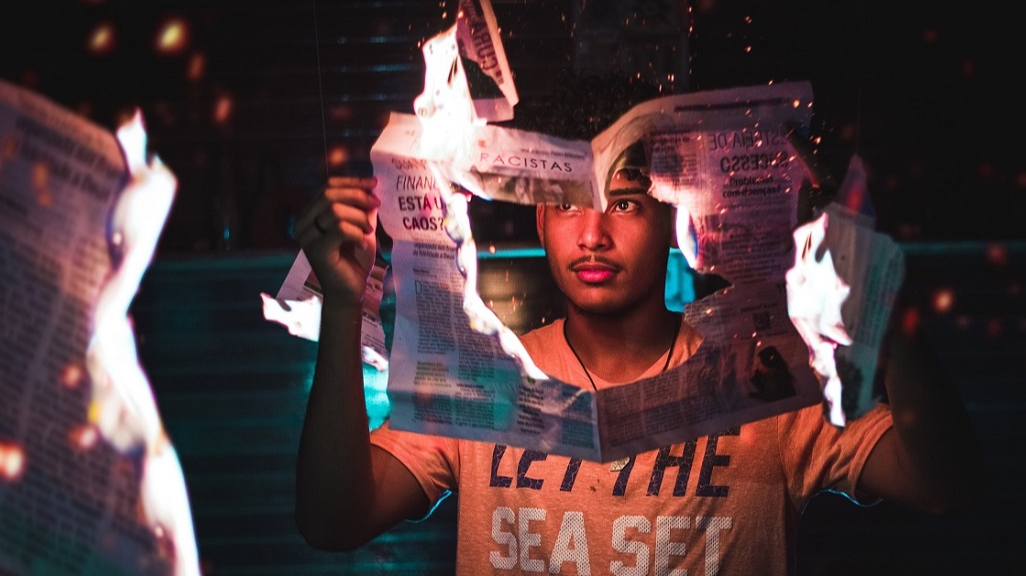 It’s only Tuesday and the weekend has already started off with a bang with multiple new launches, NBA level adoption and crazy price predictions. Some might say that’s a typical day for crypto but even by this market’s standards, it’s been a loud few days.

There’s a lot to get to so let’s just get straight to it:

We start with one of two major pure network related events that happened in a really short span of time.

The first is that the network’s average hash rate is at its highest, at 85 Exahashes (EH) per second. For perspective, during the bull run of late 2017, the hash rate was around 14.6 million EH/s. That’s about 6 times as much.

Many million ASICs went online recently and this is probably why the hash rate has jumped so high. Mining has become quite an attraction again, with suppliers being unable to keep up with the demand for mining equipment.

The surge in miner interest in the Bitcoin network is a very bullish sign, as it means that the miners are willing to put in more time and effort to mine Bitcoin i.e. they believe Bitcoin is worth more as a result of that effort. Binance CEO Changpeng Zhao thought the same, 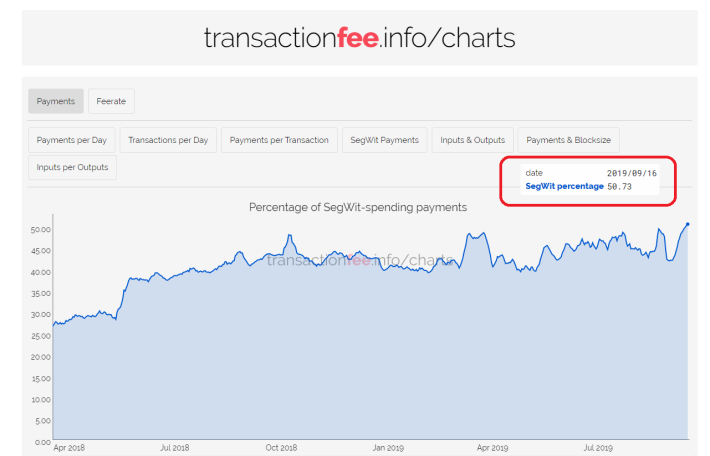 Another all-time high for the Bitcoin network has been achieved, this time it being the percentage of SegWit transactions on the network.

The number of SegWit transactions on the network reached 50.7%, which is the highest it has ever been. This is according to transactionfee.info.

The SegWit upgrade changed the way data is stored on the block, and without going into the details, just makes transactions quicker. Multiple exchanges and wallets have already implemented the SegWit upgrade, but there are some entities that have not done so, which could account for the remainder of the transactions on the network.

SegWit plays an important role on the network, aiding in the effort to scale Bitcoin and better transaction malleability.

Both the hash rate and greater use of fundamental upgrades in Bitcoin not only show the support for Bitcoin, but help in making Bitcoin a viable asset in the long run, with better performance and a stronger network to support the asset.

This week has also seen the launch of a major blockchain network, one that has been supported by some major entities like IBM, Boeing, Deutsche Telekom and Tata Communications.

Hedera Hashgraph announced the launch of its open access for its mainnet beta. This means anyone can create a Hedera account and developers can start building decentralized applications (DApps) on the platform.

Co-founder CEO and CEO Mance Harman proudly announced the launch of the network on the company’s blog, acknowledging the open access model and the existence of DApps,

We are excited for everyone to use the dapps that are already live with us today at Open Access, and the many more building on us that we look forward to seeing launch in the coming weeks and months.

Hedera is similar to other cryptocurrency networks, but advertises itself as being capable of handling transactions faster and more efficiently.

Beyond that, we will be rolling out the functionality we have recently described to enhance the network and improve its performance – including the Hedera Consensus Service, mirror nodes, and sharding.

4. Tim Draper Says That $250,000 Prediction for Bitcoin May be Conservative 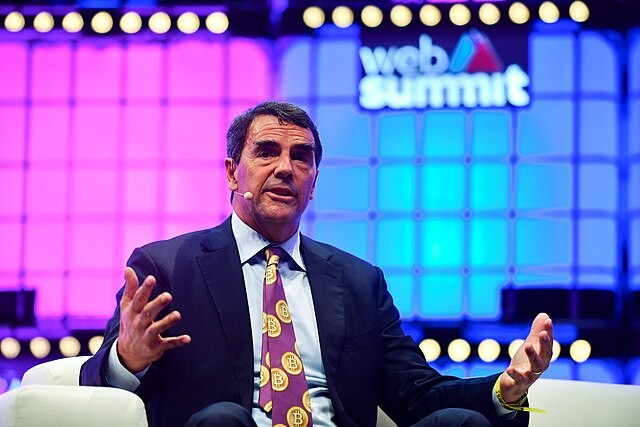 Venture Capitalist and popular Bitcoin proponent Tim Draper has made yet another confident statement about Bitcoin’s price. Speaking with Blocktv, Draper said,

$250,000 means that Bitcoin would then have about a 5% market share of the currency world and I think that maybe understating the power of Bitcoin.

Tim Draper has consistently said that Bitcoin’s price would reach at least $250,000, even going so far as saying that it would happen by the end of 2022.

While that may not be as optimistic as, say, John McAfee’s prediction of $1 million, it is still on the more extreme side of predictions and it shows the continued belief by some of the biggest investors in the digital asset.

More short term predictions have put Bitcoin at $40,000 or $50,000 by the end of 2019 or 2020, but even then Bitcoin has a long way to go before it can reach the six figure figures that has been spoken about extensively. 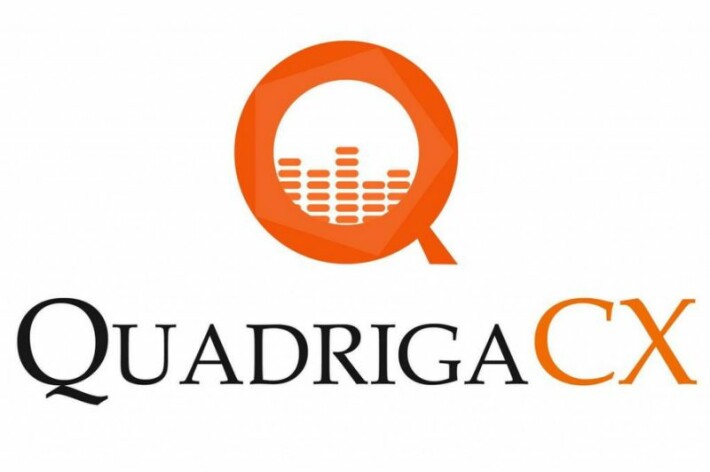 The QuadrigaCX incident continues, as the Canada Revenue Agency (CRA), the country’s tax authority, is auditing the exchange’s corporate tax returns. The news was first reported by the Globe and Mail, which said that tax returns from 2015 to 2018 were requested.

The QuadrigaCX exchange has closed after a protracted investigation into the death of its CEO, Gerald Cotten, who died in India under what many believe are suspect circumstances. Numerous conspiracy theories have formed.

The death of the CEO meant that the cold storage wallet where some funds had been moved to before his death, could not be unlocked - meaning that many users lost whatever assets were in it. The total lost amounted to nearly $200 million. 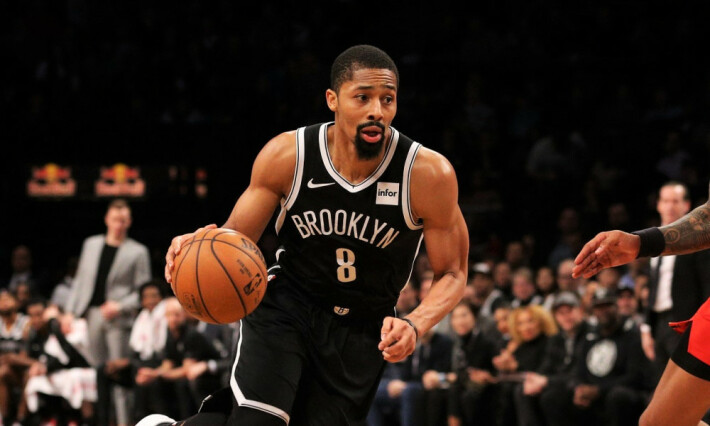 Spencer Dinwiddie, point guard for NBA team the Brooklyn Nets, may tokenize his $34 million NBA contracts for investors. A report of this first arrived from The Athletic. Reportedly, Dinwiddie will tie digital assets to the contract.

Dinwiddie will be starting his own company and the first report seems pretty confident with what it is saying.

This would not make Dinwiddie the first NBA player to get involved in crypto. The Sacramento Kings and Dallas Mavericks have both accepted Bitcoin as payment for its tickets and merchandise.

7. Gartner Says that Blockchain will Transform Most Industries in 10 Years 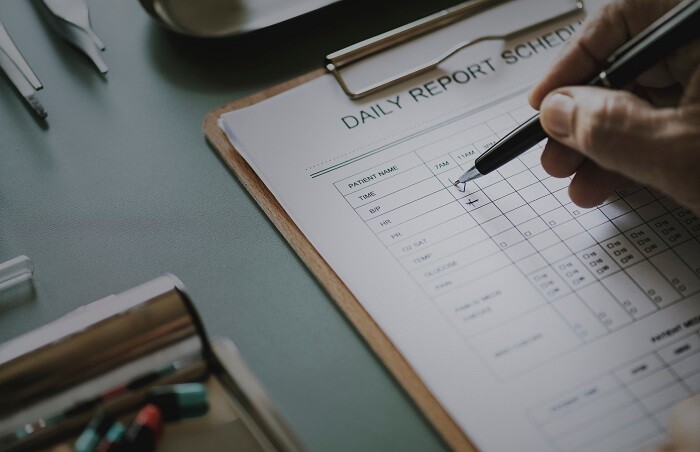 Global research and advisory firm Garner has said that blockchain will transform most industries within a decade, in a press release. The press release, which focused on the “2019 Hype Cycle for Blockchain”, spoke about how the technology would find application in various sectors.

The post describes some of these applications in various sectors in detail. Highlighted industries include retail, gaming, and banking and investment services. David Furlonger, research vice-president at Gartner, said,

Even though they are still uncertain of the impact blockchain will have on their businesses, 60% of CIOs in the Gartner 2019 CIO Agenda Survey said that they expected some level of adoption of blockchain technologies in the next three years. However, the existing digital infrastructure of organizations and the lack of clear blockchain governance are limiting CIOs from getting full value with blockchain.

An increasing number of reports have been released in recent months that indicate the growth of blockchain both as a market and as a transformative technology. These reports have come from a wide range of sources, including entities like the World Trade Organization.