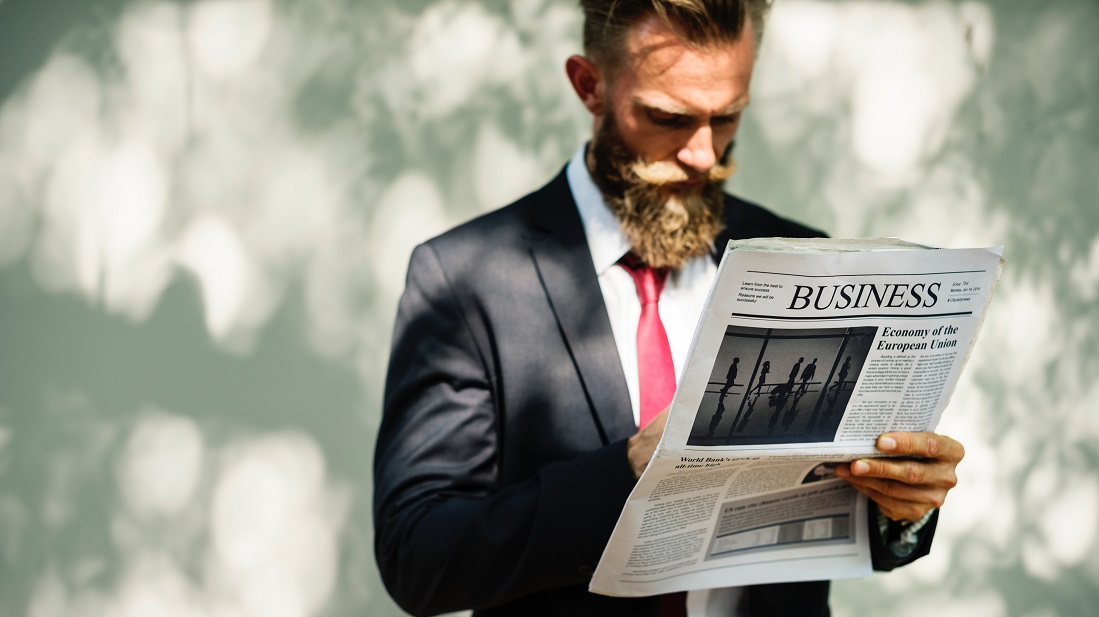 The crypto space is showing no signs of slowing down, as the past few days will attest to. A lot has happened, so let's get straight to it: 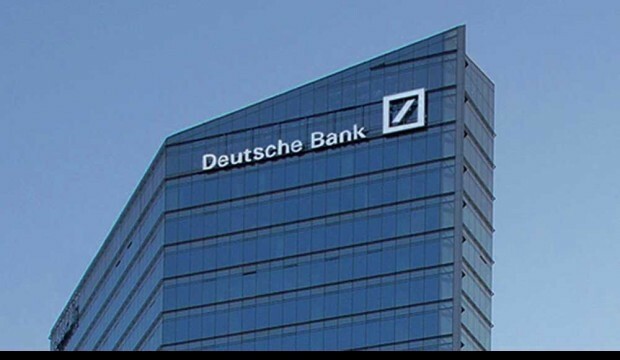 With this, the Deutsche Bank becomes one of the first major banks on the network to be involved in the processing of Euro-based payments.

The IIN is built on the JP Morgan led Quorum blockchain, an open source, permissioned blockchain aimed at enterprises and businesses looking to make use of blockchain technology. The network uses JP Morgan’s JPM coin.

An impressive array of banks have already hopped onto IIN, including the Royal Bank of Canada, French multinational investment bank Société Générale, the Bank of Sharjah - several banks from several continents, numbering in the many dozens.

The network also sees the partnerships of some major technical enterprises, like Microsoft, which makes the Quorum blockchain available on the company’s cloud services platform, Azure.

Deutsche Bank’s global head of cash management, Ole Matthiessen, said that many more banks were likely to join the network by the end of 2019. Just over 300 banks are already members, with a target of 400 to be reached by 400, according to Matthiessen. 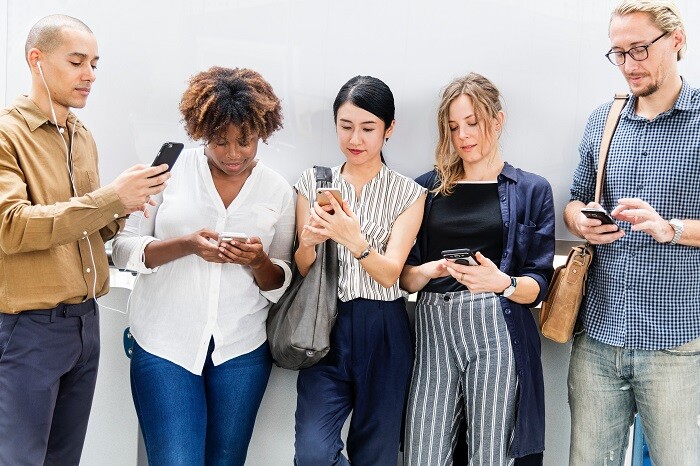 A recent survey conducted by London law firm Michelmores LLP has shown that millennials in the United Kingdom show much enthusiasm for digital assets, with 20% of millennial investors already having invested in cryptocurrencies like Bitcoin. The news was first reported by financial publication FXStreet.

Those surveyed were between the ages of 23 to 39 years of age and possessed an investable wealth of $31,000 or more. 20% of this group had invested in crypto. 70% of those interviewed suggested that their wealth came from wages, while 40% of these individuals said investment returns were also responsible for their wealth. For some perspective, the national average of those who have invested in crypto is 3%.

It has previously been shown that millennials are particularly interested in investing in digital assets, and this may be because of the fact that millennials are inherently tech-savvy and attracted to electronic trading platforms. A good portion of crypto trading is conducted via mobile devices, for example.

Generally speaking, investment in crypto has been growing, especially with the launch of new investment vehicles and the overall improvement in the accessibility of the crypto space. 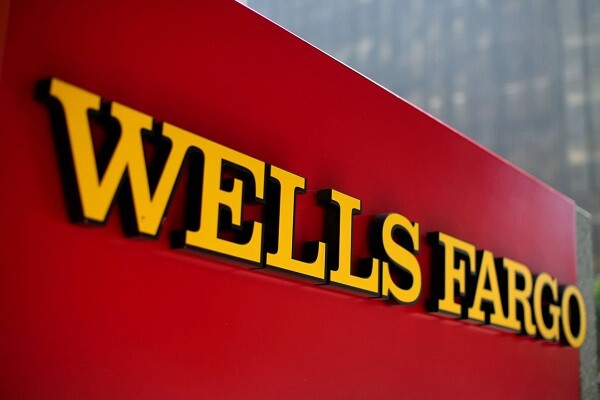 Wells Fargo has announced that it will launch its own blockchain, the investment bank announced on Tuesday. The blockchain will feature its own token, the Wells Fargo Digital Cash, which the company described in the press release as helping  “drive operational efficiencies, including longer operating windows and real-time processing.”

The blockchain will primarily be used to settle cross-border payments, a popular application for cryptocurrencies. The development team has successfully proven a concept for an initial test transaction between the United States and Canada.

Lisa Frazier, head of the Innovation Group at Wells Fargo, said that Decentralized Ledger Technologies (DLTs) had multiple applications and that Wells Fargo was keen on leveraging the technology,

We believe DLT holds promise for a variety of use cases, and we’re energized to take this significant step in applying the technology to banking in a material and scalable way. Wells Fargo Digital Cash has the potential to enable Wells Fargo to remove barriers to real-time financial interactions across multiple accounts in multiple marketplaces around the world.

Several banks are already launching their own blockchains or piloting blockchain-based pilot programs, primarily for cross-border transfers. The technology is expected to reduce costs for banks significantly and, on the customer’s side, reduce transaction execution time.

A report released by the World Economic Forum showed that several nations were considering launching their own Central Bank issued Digital currencies, and that there was increasing evidence of financial institutions benefiting from the use of DLTs.

4. AssetBlock Tokenizes $60 Million Worth of Real Estate on Algorand 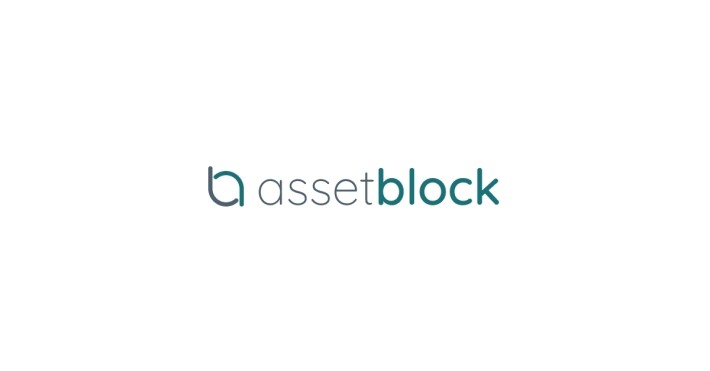 We created AssetBlock because the modern economy was in need of modern technology. We saw an opportunity to build a solution that brings traditional and non-traditional real estate investors and professionals together efficiently, creating more opportunities for all involved.

The Algorand blockchain is the foundation upon which the Algorand team will attempt to create a “borderless economy.”

Steve Kokinos, CEO of Algorand, praised AssetBlock and its offerings,

AssetBlock is one of many innovative companies disrupting traditional business models by leveraging the power of Algorand’s blockchain technology. AssetBlock’s model to broaden capital pools for real estate investment aligns perfectly with our long-term vision of building a borderless economy by removing friction for these type of investment opportunities globally.

The tokenization of traditional assets is a big sell currently in the market and several projects have launched related platforms, with multiple incumbent entities piloting tokenization/sales similar to that executed by AssetBlock. 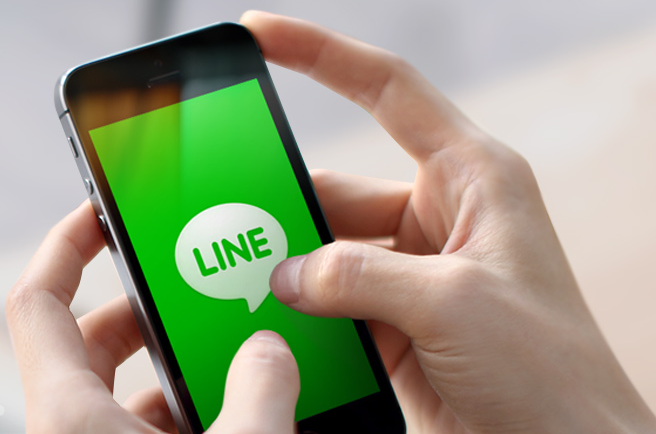 Popular Japanese messaging app LINE has launched its crypto exchange, BitMax, for its 80 million or so users, having announced that they would launch an exchange. The exchange has five tokens for trading to start with: Bitcoin (BTC), Ethereum (ETH), Ripple (XRP), Litecoin (LTC) and Bitcoin Cash (BCH).

Line received the final regulatory approval a few days ago, and it did not take long for the exchange to launch after. The exchange is using a cold wallet provided by BitGo to separate customer funds and store assets.

The service has integrated other LINE fintech initiatives, like LINE pay, which lowers the barrier of entry for crypto.