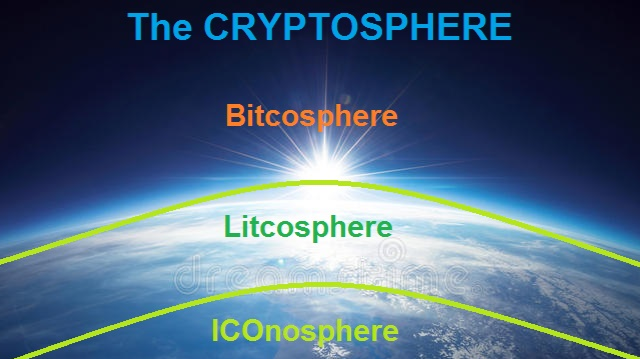 Who holds the most bitcoin?

People usually like to be quiet about their bitcoin investment so not much is known about who hold the most bitcoin in the world.

But here are some people who are predicted to be on the top of the list.

According to estimates, the author of the Bitcoin White Paper has between 600,000 and 1,600,000 BTC. Satoshi's coming out could make him one of the wealthiest people worldwide. However, it is highly unlikely nowadays, as it will distort the idea of Bitcoin decentralization.

The Winklevoss twins are one of the first Bitcoin billionaires. After getting their Harvard degree in 2004, they first created a university social media platform ConnectU. Later on, brothers sued Facebook founder Mark Zuckerberg for stealing their platform's idea, and the court partly approved the Winklevoss claim awarding the twins with $65 million in compensation, which they invested in BTC. In 2018, they were estimated to own 91,666 bitcoin.

Barry Silbert is the CEO & founder of Digital Currency Group, a company, which also owns Genesis and Grayscale. Silbert has also started the Bitcoin Investment Trust. As estimated, Barry Silbert purchased 48,000 BTC from the US Marshals office in 2014.

He started buying cryptocurrencies in 2013 and focussed on this space full time in 2015. In 2018, Forbes estimated his crypto net worth to be around $700 million – $1 billion.