Will the Unannounced Ethereum Fork Kill the Bull Market? 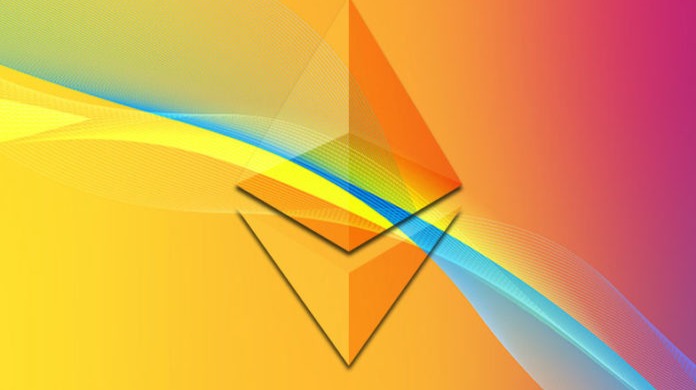 Will the Unannounced Ethereum Fork Kill the Bull Market?

I continue to say that it is a shame that Ethereum continues to dominate the mindshare of crypto traders. The unannounced hard fork that took out the majority of Ethereum defi showcased many of the network's weaknesses, among them:

Aside from the technical risk that users of seminal dapps like Compound, Uniswap, Metamask and MakerDAO now face, the way that the fork was handled creates a much more serious problem to me. Certain developers took it upon themselves to control news of the bug that caused the fork. The quote was that fixing the bug "silently reduced disruption."

Of course that isn't true. As soon as everyone found out what those developers did, their actions caused more disruption than any technical error could have.

The Attitude of an Oligarch

The entire purpose of crypto is to move humanity away from the arrogant attitude that a few people should control the dissemination of news when problems occur. The idea that stakeholders in a system would automatically panic is no different from the attitude of overbearing politicians and spaced out financial elites who think they know everything.

For all of the advanced degrees at the Federal Reserve, the only thing they can think of to fix the global financial system is to print more money. Wow. For all of the experience controlling systems and robbing people of money at the World Economic Forum, the best solution they can think of to fix economic inequality is to centralize their control over the system they screwed up. How is the attitude of Peter Szilagyi, the main culprit of this incredibly disruptive fork, any different?

We have yet to see the full effect of what the Ethereum fork will produce in the market. Large exchanges froze ether trading after news of what Szilagyi had done came to light. The panic that comes from the network going down will likely cause a dip in price, but the long term effects may be more severe.

Investors like me who now see that the notion of decentralized Ethereum is a joke will definitely pull back support for the network. Unlimited supply of ether is bad enough, but I was willing to put up with it if the governance of the network was truly decentralized. Decentralization also protects my eth and defi investments from arbitrary government shutdown or confiscation of my assets. If governments can simply go to somebody like Szilagyi and order him to hit the off switch whenever they get tired of Ethereum, there's no way I'm supporting it.

What's more, a person like Szilagyi will easily justify to himself any action he takes to protect his own self-interest in any situation, regardless of who it hurts financially. And just like that, the future of humanity is halted because of the cowardice and arrogance of one man.

Needless to say I'll be watching Ethereum closely to see if it is truly moving towards its goal of decentralization. And the less control Szilagyi has over the final product, the better. For the short term, I'll be paring back my investment in ether and in Ethereum defi. There are so many solutions that outpace Ethereum, it seems almost ridiculous that this news even makes that much of a difference. But it does.

I'll be doing my part to inform you of Ethereum alternatives without these issues. Stay tuned to this blog. 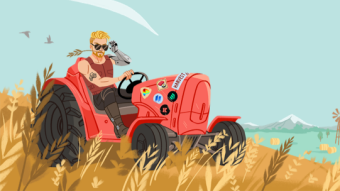