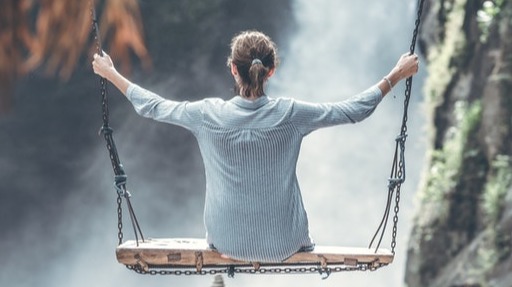 News outlets recently reported that Elon Musk sold 10% of his BTC holdings for a nice $nine-digit chunk of change. Surprisingly, there was no FUD outside of the idiot Dave Portnoy. The larger question is — why didn't bitcoin dump when Elon said he dumped? After all, everyone was supposed to be holding until infinity. If the most important bitcoin holder in the world dumps, doesn't that mean the market is doomed?

News flash, haters. Everyone, including Elon, knows that bitcoin is bigger than Elon. That's why only morons like Dave Portnoy don't get it. Stick to watching other men do great things and making vulture business around that, Dave. The sidelines, that's your place.

The markets correctly responded to Dave's response — his buys are sell signals and vice versa. It's worth noting that Musk was incredibly forthcoming in his sale. This speaks well to the market's trust of Elon. Contrast this to everyone's favorite billionaire Warren Buffett.

Buffett routinely comes out as a US permabull. Catch him and Munger during his popular annual conference or on an interview. He doesn't give any real advice other than "buy American." Meanwhile, you find out in his public records that he's selling the fuck out of everything. He says he hates tech, then his biggest holding is Apple. He says buy American and you find out he's dumping bank stocks. Over and over again with this duplicitous behavior hidden behind great PR. You'll note that his friend Bill Gates is taking advantage of the same playbook.

It's a very bullish signal that bitcoin didn't drop as soon as Elon said he was selling a bit of his BTC. I'm looking forward to the rest of this year, because we are in a new paradigm with new leaders and a new way of doing business — honestly.