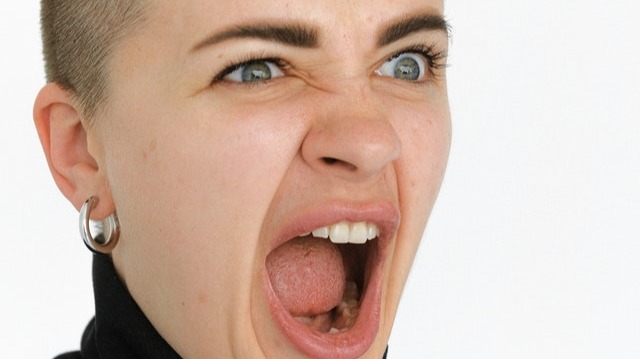 Ivan on Tech, Elliotrades and Bitboy Will ROB YOUR CRYPTO

If you listened to any of the above three fucking APES today (12/29) and bought into ETH or BTC, you may be in for a rough ride over these next few weeks. Maybe not, but maybe. The major point I will be making in this piece — DO NOT LET THESE FOOLS DRAG YOU INTO ANY INVESTMENT. And be clear, that is what they are trying to do even though they say DYOR every other second.

These three cave monkeys create bagholders and cause people to lose money even during bull markets. They are no better than scammers like Julian Hosp with their clickbait titles, permabull market analysis and unethical backdoor deals.

Ivan on Tech's latest video tries to analyze the derivatives market to place ETH at a value of $50,000 per coin. That's fine, and a fairly decent idea, but what does he name the video? "ETH Begins Rally to $50,000." How misleading can you be? What a tool. You'd figure that his over the top verbal antics and annoying catchphrases (like never before! extremely! big boy pants!) would be enough to hold an audience, but I guess he doesn't think so. Maybe he needs attention because his dad doesn't love him. Seems like it.

All Bitboy does is shill random projects, probably from companies he's partnered with under the table. And Elliotrades has no integrity whatsoever. Ever since he made the switch to degen shilling because "that's what you guys want to hear! I really don't want to, but that's what you guys want!" he's been nothing but a spineless jellyfish trying to please the 12 year olds in his chat who want the next 100X gem. This is a grown adult male (allegedly), people. Not to mention he markets all of his projects like long-term hodls but you find out later that he sold like 12 hours after his video pumped the price.

NONE OF THESE KNUCKLE DRAGGING ORANGOTANS KNOWS ANYTHING MORE THAN YOU. They got lucky and bought into crypto pre-2017. That's it. Right place, right time (in front of a computer with no girlfriends, so yeah, they got a good head start.) They don't have to work now, so they spend their time fucking your money up.

Do you want to know who provides a voice of reason among all of these shrill scammers? Trevon James. Don't let anybody tell you that James = Bitconnect and Bitconnect = James. (For the noobs, Trevon James was castrated for shilling a project in the past that turned out to be a huge toilet.) Trevon James did this ONCE. Ivan, Elliotrades and Bitboy do this in every video. Face it, people. We're in a culture of scams. At least James had the balls to tell you that his big mistake was actually a mistake. Ivan, Elliotrades and Bitboy try to blame it all on you with a little DYOR disclaimer at the beginning of the video. (Big boy pants!)

James' market analysis is actually much more nuanced and careful than any of these fucking slack-jawed neanderthals. Now you won't win 100% of the time listening to anyone. But if you listen to James, you definitely won't FOMO into projects, you won't overstay your welcome after something pumps and you won't get caught holding bags on projects that rugpull or try to hide their shit tokenomics behind buzzwords and slick websites. James tends to cut through the bullshit while Ivan, Elliotrades and Bitboy play into it. Why? Because they are friends with many of the developers. When the insiders are all in on the gag, sometimes it's best to get your information from an outsider.

Boxminer is also a decent analyst, although he's lazy as fuck (takes a "break from crypto" every fucking 2 days) and he's pals with Idiot Ivan.

If you let people gas your head up during the bull market, you will end up losing money. Stay as far away as you can from the three pimply cretins I just mentioned. Take the time to do your own market analysis. You're just as smart as any of the Youtube shills claiming mastery over these markets. Don't let anyone tell you otherwise, and definitely don't believe the hype train.