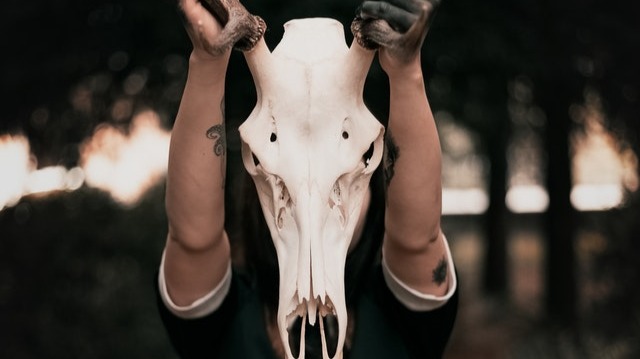 If the government wanted to kill crypto, it could do it with some nicely timed FUD right about now.

I'm writing this because I know that government is too stupid to actually implement this. I'm actually gloating at that. Thank God government doesn't employ real traders who understand what they could do to the market with a couple of fake news announcements.

If a non-story like Coinbase being regulated can tank BTC 15% right before all-time highs, just think how scurrd this current gaggle of weak hands would respond to a sustained message of possible regulation.

Actually, I wish they would do this. I want to shake out all the weak hands. Every US citizen who owns a Celsius wallet, gets their crypto happily through Paypal, and won't use a VPN to invest in Asian projects because they're "not available in the US" can suck it. I want these idiots siloed.

Crypto would truly take off if the world would separate itself from the US as a consumer base. Even guys I respect like Boxminer pay far too much attention to stuff that happens in the US. The default setting on crypto price watchers is against the US dollar. If crypto removes itself from the US dollar standard, it would see that many lies that get told about crypto actually aren't true:

Those are just the first 5 lies I thought of off the top of my head. I can see why the US wants to rein in crypto so quickly. If they don't get their piece early on, they will lose their grip on the world. Crypto is that powerful. What's funny is its the US citizens who don't seem to understand this and are giving up their power to Paypal and Celsius willingly. 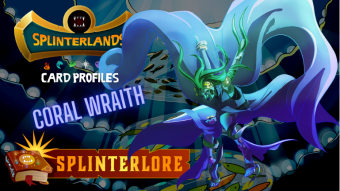 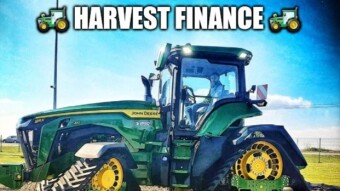