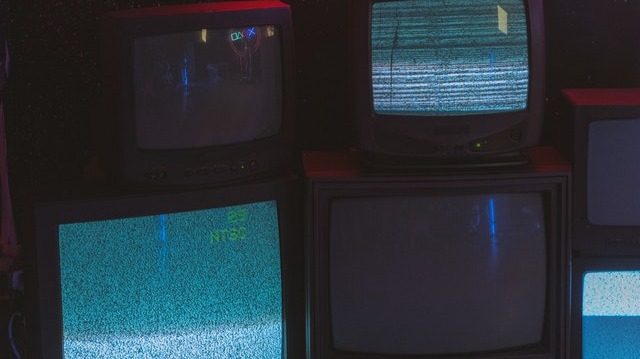 In a move that surprised no one with a brain, Elizabeth Warren came out against crypto in favor of whatever nebulous bullshit the central banks are doing in digital currency sometime in the future. Right. The bitch had the nerve to call crypto a scam, then compare it against a product that isn't even out yet. WTF.

This is the same woman who made her bones giving meaningless speeches about the evil banksters years ago. This isn't ignorance. This is wilful distortion for her paymasters. She's been told what to do, and she's behaving like any good employee, because without Congress, she becomes just another old woman who dies alone and forgotten. She, like most politicians, have the ability to actually build nothing.

For those of you in the cheap seats, she's saying the same thing as Donald Trump, her supposed political rival. Warren is (or was, before AOC and those morons) considered the more radical line of Democrats, at least on financial issues. Trump was obviously considered a radical Republican type. But these two on the fringes of their respective parties somehow come into full agreement against crypto when their paymasters tell them to.

WTF was Trump doing talking about crypto on his first big interview back? That seems a weird topic to discuss after you've been banned by "mainstream" social media, your family's in shambles and you're allegedly in talks to start your own social media company. None of that got mentioned, but crypto did.

And Elizabeth. Oh, Betty. Nobody's heard from you on anything relevant in years. You have a non-existent track record of actually standing up to banks with any sort of meaningful policy, but now crypto is a scam. Theta's a scam when it's in all new Samsung TVs. Bitcoin's a scam now that El Salvador made it legal tender. Ethereum's a scam now that it's got billions of dollars from your bosses locked up in it. Do you even know what you're talking about?

The FUD tanked the prices around the industry a bit, but nothing to worry about. Perhaps it was a big enough spread for some Wall Street whales to scalp a bit of profit, but that's an everyday thing. Par for the course for now at least, until people really get serious about decentralization, anonymity and privacy.

But for anybody who didn't think the punk ass faggits in the US government weren't all on the take, here's your proof.