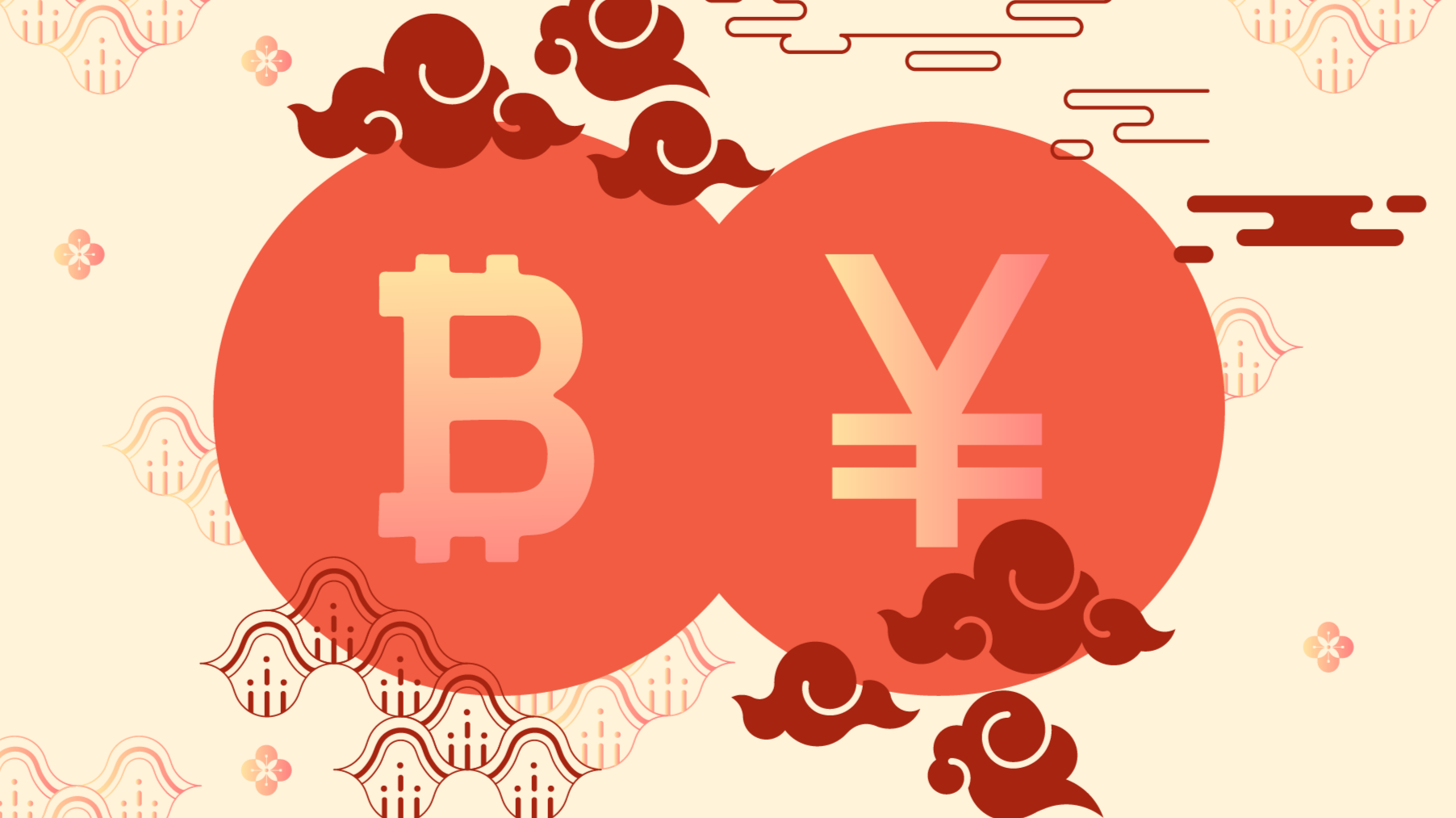 Why a Crypto / China relationship ???

The dominance of the US dollar is losing ground in the global financial systems; I think part of this point is how the White House has handled monetary policy and how it has used it and turned it into a political weapon against what they consider outside of their policies and sovereignty.

The truth is that the dollar, the main global exchange currency, has not had a considerable performance, and yes, in a certain way it has begun to lose some privileges but it is still too early to say that this currency is in a critical state.

Even so, it is enough to start looking for options that dissipate that dependence that many of us have with this world trade and reserve currency. Some seek to find the answer in cryptography, to promote a digital revolution under a pillar like the blockchain.

For many, this point is fundamental although not necessarily with this technology, China is the best example with its DCEP or Yuam Digital. Others, not as direct as the Asian giant, but as far as possible will seek to enter this digital stage seeking to position themselves in a new financial system, associated or their own.

The cryptographic response may not be what we expected, thinking that this adoption of the Asian dragon would benefit the cryptographic world in some way. Perhaps it is not yet the fairy tale that we all think. 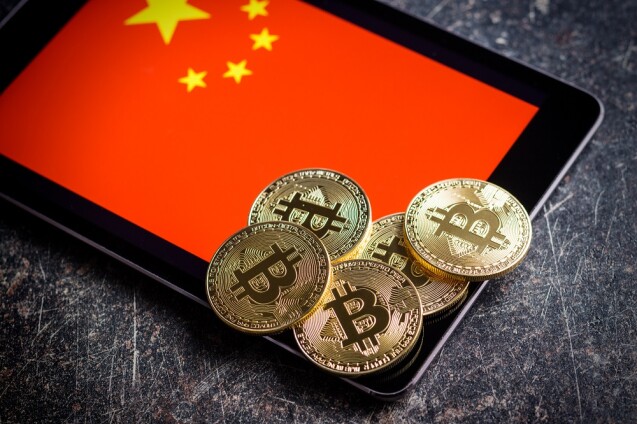 The truth is that there is a long history of ups and downs, of wanting or not an alliance with cryptography in response to a continuous loss of privileges of the dollar. Let us remember that even though this year's halvig has paid off in activating the deflationary point of Bitcoin, China has a large amount of Hash, a technology that supports and keeps this network decentralized, and not to mention the number of initiatives and / or alternatives that show their potential in the development of new ecosystems that point to the systematic and tokenized automation of the whole, IoT.

Perhaps he is exaggerating and things change for cryptocurrencies, even for Bitcoin as such, the truth is that this relationship, for those who profess in this world, must be followed in great detail, the dollar loses ground and trust migrates, at the same time. old and new, and part of this change will be absorbed by cryptos.

We all know that China is looking for an opportunity to position itself on the throne that the United States has over the administration of the financial system, which includes its ultimate goal of replacing the dollar with the digital yuan.

This will happen, I have no doubt about it, when, we all handle different times and we have a number; and cryptos, a relationship that will surely have a reconciliation. Basically I am sure that many initiatives are accelerating to be able to adapt and work with this DCEP that does not come more than to be the center of everything, but that in a certain way needs everyone to have dominance and independence and only a synergy with cryptos will achieve a solid answer that is not far from being concrete.

You can find this article in my Steemit and HiveBlog account under the following links.