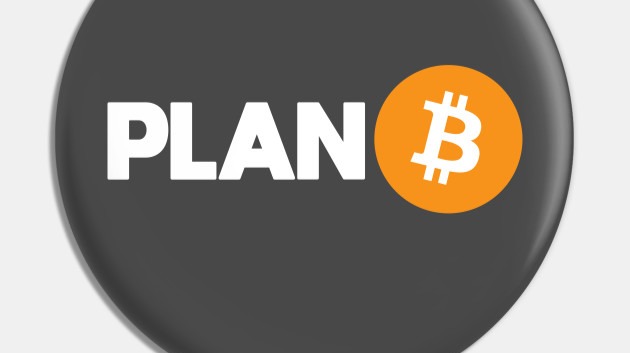 The truth is that I have been skeptical with some of the information that the crypto world shows. However, one of the ones that has caused me the most curiosity since I became aware of it was the Stock-to-Flow (S2F) model. Not only her way of treating the premises that allow her to formulate a forecast, not so exact, but attached to reality, of how Bitcoin (BTC) moves and what its value range could be in a given period.

Basically this model uses scarcity as the main argument in the escalation of values that this interesting predictive model shows. The truth is that the BTC, is coupled to the concepts that handle gold, silver and other commodities to generate and reflect numbers in the markets and certainly how the conditions are seen. 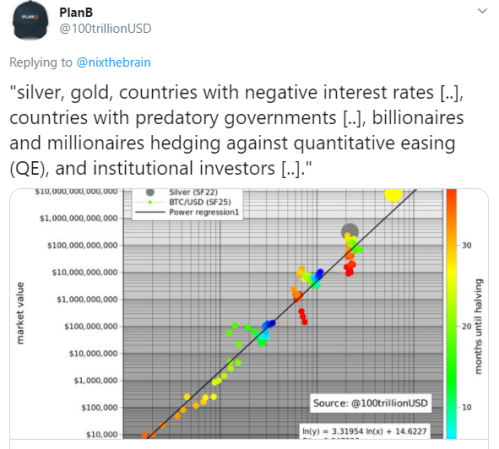 If we make a comparison, we see that the level of accuracy is considerable and if we take fundamentals that could feed these values, a new form of value reserve, ungovernable currency in search of new investors, institutions that evaluate the scarcity of this asset, in themselves they are a series of premises that help feed this bullish sensation that is far from ending or at least returning to lower levels such as those seen in 2018 and 2019.

As we know, there is a prudent time after each halving where the value of BTC consolidates until it begins to activate the deflationary process that characterizes the network, a rise without return begins where new resistance begins to see, supports that were previously our objectives and that now they will be our minimums.

Certainly, if the precision in the price of BTC continues, it is not unreasonable to think that it could be reaching values that are around $ 75,000 to $ 100,000; Fundamentals exist, governments and institutions facilitate them mainly with a lack of trust. It only remains to observe but the only thing I can clarify is that this would be one of the last moments to buy cheap and accessible BTC.