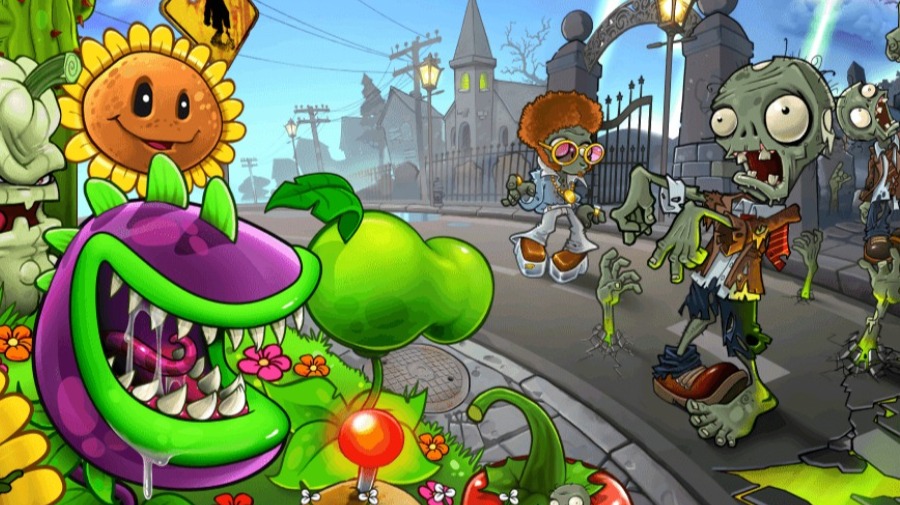 FARM, Plants, Zombies and something else

I'm honest, whenever they talk to me about FARM, I can't help but think about the game Plants vs Zoobies, maybe it is due to the fact of relating vegetables or because of its strange combination of involving two types of totally bizarre protagonists but who in the end entertain with unusual tactics that lead us through different paths and fill us with the curiosity to seek, insist and pursue.

I think I will keep thinking about Plants vs Zoobies when they tell me about FARM because many of us seek to know what lies behind that plantation guarded by the peashooters, we take up the challenge of practically looking for the best strategy to make our money work, to be able to participate in new forms of passive incentives that help us enter that crypto world that is talked about so much but little is known, especially about that lateral world that is represented by initiatives that materialize with DeFi's.

Clearly I am not a player and but I am a spectator and despite seeing and knowing the powers of each plant, there are always security flaws that allow the entry of these malicious zoobies; those security flaws that we fear so much and yet the increase and capitalization that comes from protocols such as FARM has not diminished trust. Despite so little time that we have known the DeFi's, the mistrust that is stained around traditional finances that only have an unfair participation of which all, for the moment, are obliged to attend, weighs more. 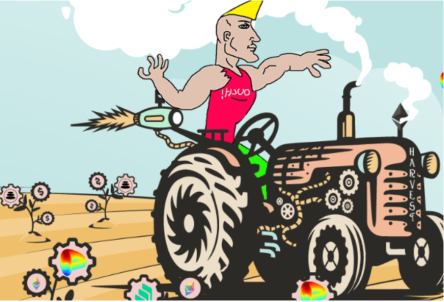 In its different forms, characters, sizes and plants, the player has new improvements that evolve the game with the passing of the levels, so we must see the FARM, the result of a constant evolution but that does not change the format of the game, continues presenting itself as part of that world that wants to become independent, not only from that debtor system but from Bitcoin, which begins to be recognized as a key and solid pillar of decentralized and independent cryptography.

The adventure mode is another element in common with this strange comparison that I have and that I cannot avoid doing, but it is worth noting that any new interaction on these types of platforms requires research and a lot of understanding of how your money will be transformed, this It is an essential part of those strategies that were mentioned at the beginning, skills that we must polish to be able to maneuver in this new world in which we are sowing to avoid being eaten by our brains.

FARM and its zoombies are a fun analogy of how we can understand certain things, and this already had me spinning in my head, even long before this contest, sometimes the simplest and most atypical forms are the most direct and sincere answers that we will obtain to understand that communication with new projects. 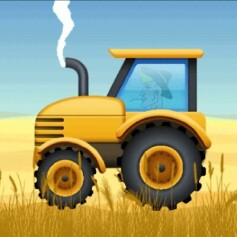