Dusting and Cleaning
AMPLificationWeekend started! 50% BIGGER tips (AMPL ONLY). $100 in AMPL Giveaway - Win and Cash Out by Tuesday! Details here. 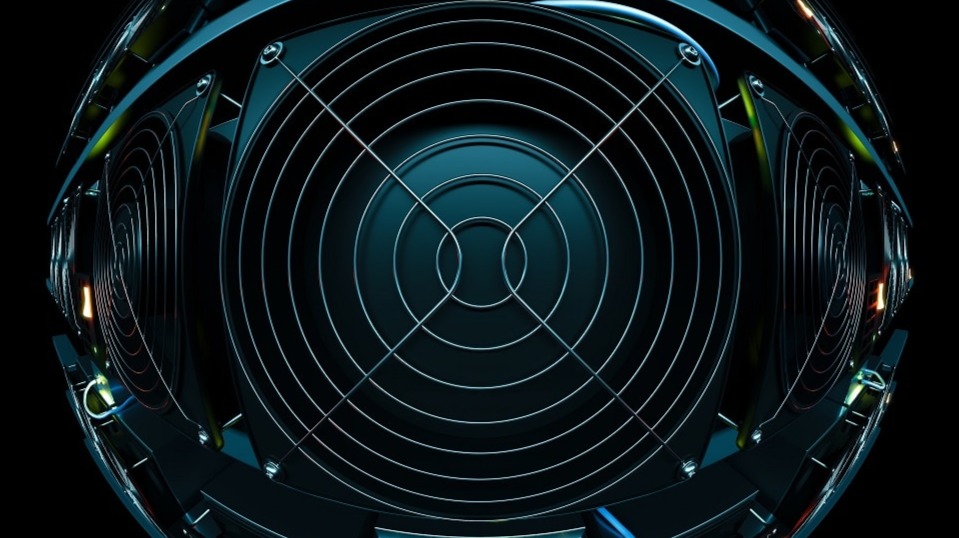 And it is precisely what many in the mining business are doing, taking back those old models of mining equipment, cleaning them and putting them to work because the illusion that shows the downturn that the Bitcoin mining hit is a providence.

For many, this business is still profitable, despite belonging to the branch of technology, it must be in constant evolution to continue taking advantage of this effort to mine fractions of what we all in this world know as the next step in the evolution of money.

Under certain conditions, it can still be accessible with certain equipment that, although they are not part of a high-end range such as an S17, a Zig Z1 or X1 Miner. The considerable drop that currently has in the difficulty of Bitcoin has made more than one run to search, calibrate, clean and start again that saved or almost discarded miner, that S7 that gave us many illusions or that S9, warrior and faithful and considered by many, I include myself, the battle horse that always gives war and helps us to be more participants in that world that grows in front of us. 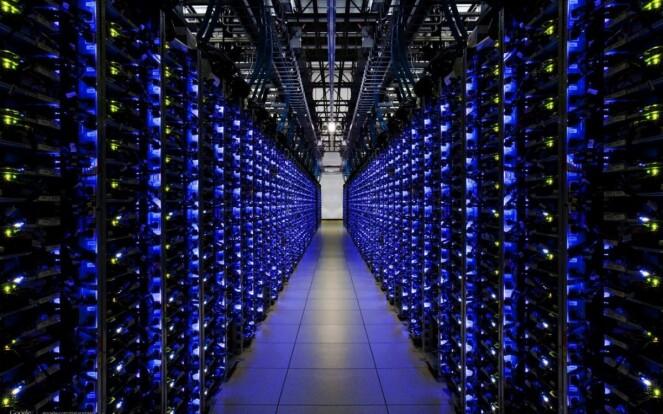 Mining is the way that allows Bitcoin to maintain its consolidation in decentralization, which is always strong in the face of the vulnerability that can be found in investment channels, including gold, which with all the tricks and discredit that are felt around to Bitcoin, they are not just more than empty words that do not understand the complex exchange system that it represents and how it begins to manifest itself through mining.

There are many who draw and draw numbers, who consider that if you do not have an overflowing investment and last generation equipment, you will not have a profitability or stable profit. It is nothing more than a fiat definition, under a thought of a debtor character that is manifested. As technology evolves, our way of seeing and understanding Bitcoin must do so through this practice, we must think about the fact that a mass of value is formed that is repowering with each passing day and at each moment.

So I take out my cleaning supplies, because those S9s are going to work again; here nothing is lost and the objective has always been clear, mine and continue mining. I know it, you know it, the institutional power knows it, but we wouldn't have such news of large investments and the purchase of exorbitant amounts of equipment just to participate in the mining concept.

Again, this is far from over and as if that were not enough, mining is over when the last satochi is ready to leave the block. 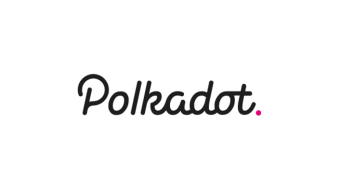 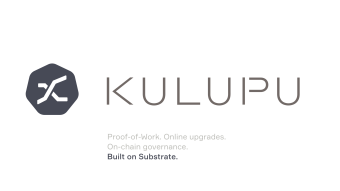