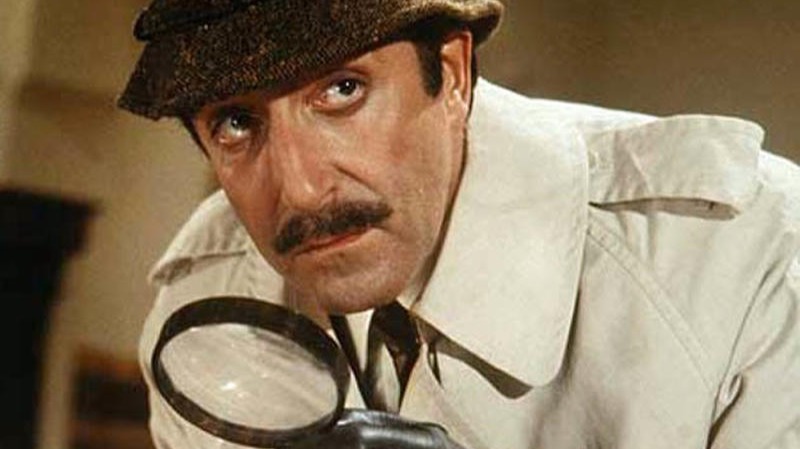 Seeing that the sovereign wealth fund that Russia is unleashing amounts to 186 billion dollars and does not represent a serious de-dollarization of the market, but it does mark a precedent that accumulates to the lack of confidence that the world's reserve currency has been presenting to the markets. Since the Second World War, its convertibility to gold and its breakup, the crisis generated by the dollar has not been easy to face; there are many who are already seeking to free themselves from a dependence of years in order not to be tied or committed to a fall that could generate gaps with the maintenance of this deficit.

Countries such as Russia, China and even close allies such as Europe are already beginning to see a not so reliable holding of dollars as a stable reserve, much less its use as a financial weapon. These types of impacts may be cumulative but they are beginning to generate certain changes and preventive movements before the release of debtor liabilities. It is already known the preparation of China and the opening towards its digital Yuam, the same with Russia and Europe, both forming the concept and scenario for their digital currencies.

Perhaps the pieces are already in motion for a new world order, in a proper concept and more to market actions, maybe the debt bubble is already showing predefined responses to a stage of bad financial conditions. The failure of debt defaults and excessive money printing as the only response only results in such expressions taking on real rather than fictitious value.

Ray Dalio, co-chief investment officer of hedge fund Bridgewater, defines these conditions as indicators and they manifest themselves after "periods of large excesses in spending and debt, along with wealth amping and political gaps".

The problem of money and debt forms a serious situation; if we put this together under unsuitable conditions, the quickest and most feasible solution is to print more money, but this does not imply an improvement in the standard of living. This is simply a warning that it is only feasible because it is manageable and very easy to control when instabilities arise.

Money can be understood to improve the quality of life, that is the basic concept that calls to be understood by the population, but it really provokes a devaluation effect on cash. The actions are clear to migrate to other financial assets such as gold or cryptocurrencies that increase their value in the current economic scenarios.

Russia knows it, and its movement and its intention, now clearer, is not strange. China and Europe are betting on a digital way to adopt the spaces that the dollar is gradually losing. However, it is far from ending the American currency, but undoubtedly, its position is not the same as before and its scope has well-drawn enemies, now in a more binary format.

The Bitcoin (BTC), Etherium (ETH), are two great strengths that can expand their capacity in these scenarios, they were made for this, when the government attempts to run out of money by operating under a large deficit, having large debts and not having access to adequate credit, the solution is currently maintained by the FED. Hence, buying hard assets, including cryptocurrencies, is a clear and decentralized escape route. This last adjective is the main axis to many things that are in sight for a clarity in our personal finances.

As always I leave the link to the articles that inspired me to develop this writing. Their reading touches on deeper issues and may help you to better understand the process that I am trying to explain in this article.