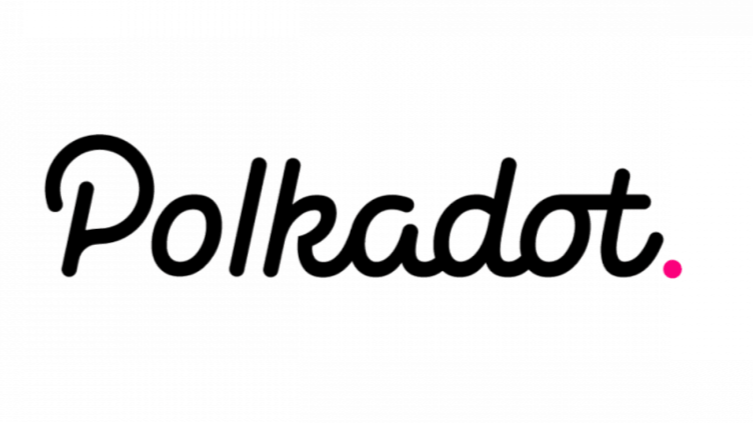 But what is that about Polkadot

Honestly, the DeFi environment surprises us every day, it is not surprising the advance and increase in the total blocked values (TVL) that are registered every month and that gives us clues as to how this market is moving in the world of blockchain.

The technology that we see in this pillar shows us that not only Bitcoin is the main representative of this change, that the DeFi are looking for their space and marking their ground and for two years it has been fulfilling its objective. Among many interesting advances we find an ecosystem called Polkadot, which is basically a multi-chain technology that allows different blockchains to interact with greater security and performance.

With the development and constant interest in the use of blockchain technology, it is not surprising that many institutions are developing their own distributed registry, mostly private, where they can interact under standards and movements backed by native tokens.

However, this structure would limit the field of action of institutional power, so a technology like Polkadot would play a vital role, as a bridge, in this interconnection of multiple chains.

In the same way, Polkadot has a native token called DOT whose purpose encompasses governance over network operations with a reward system for those users who act correctly within this environment. 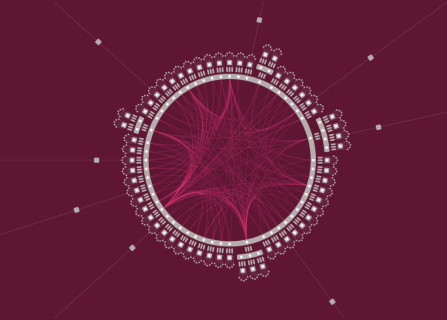 Interoperability between very different chains is a quality that can be well positioned in this technological growth. It's no surprise that the native DOT token could "rank among the top 3 cryptocurrencies with one of the largest market capitalizations," in the words of Asia-based crypto fund Spartan Black.

The handling of this concept is already heard as the next evolution of the blockchain leaving behind all the parameters created in Etherium 2.0, especially now with those crazy things that want to charge for Gas.

This technology, as an investment has great purposes, with a great future due to its versatility, as a technology it has potential when managing the idea of ​​connecting different blockchains, spreading over a diversity of chains and validating a number of transactions in a more secure and dynamic way. We talk about many chains that are not from the same ecosystem, let's start to get accounts and numbers of how interesting this technology will be.