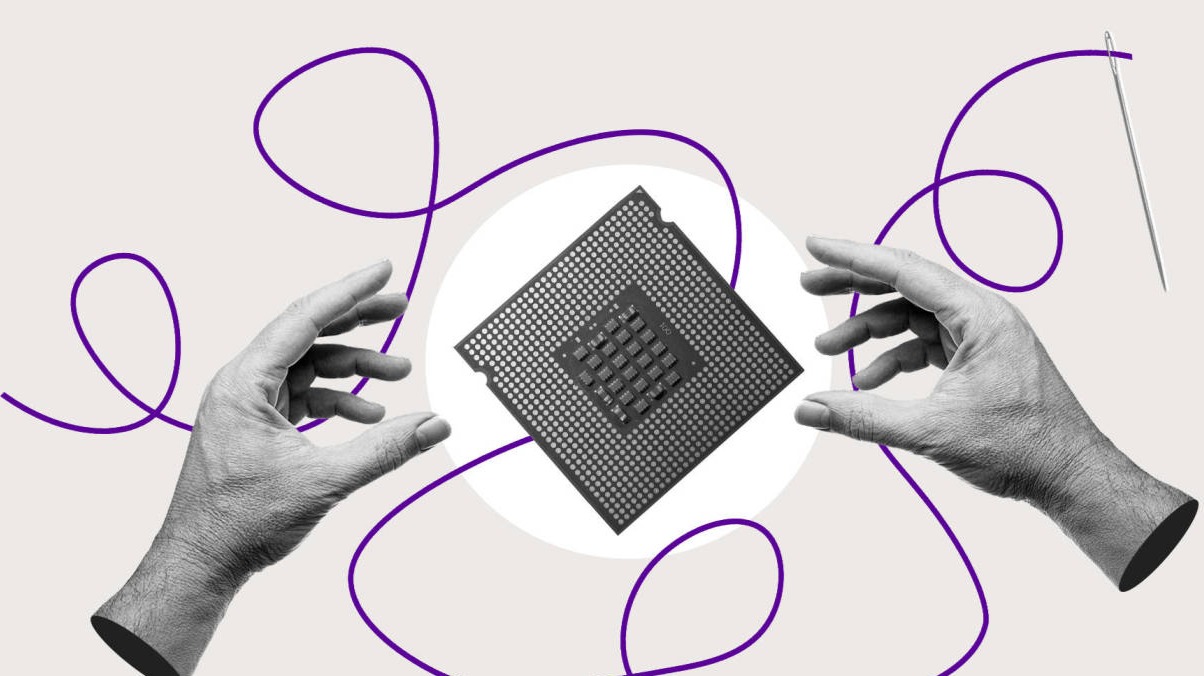 Bullets, Nanometers and a some of Satochis

In the economic world, digital wars are cold-blooded and anyone who capitalizes on a growing market is undoubtedly the target to be destroyed on the way to success. And it is that there is not much distance between this position and failure, especially when it is the details that are intertwined under this interpolarized world.

It was not enough to qualify as polluting technology with the mere existence of the miners and their consumption and as this acts to the detriment of the environment, now the position of a demand not considered in the world of semiconductors is at stake. Although the first of the accusations is nothing more than an exaggeration mounted to stop the early growth of cryptocurrencies, the second point deserves to pay a little attention, not because of the accusation initially raised, but because of the fundamentals that it is having around it. and if the problems in this market increase, a delay of between 5 to 10 years of advance in the world of technology could be caused.

One part of all this with the scarcity that this area of development currently has has been the distortion of demand and its increase in relation to the excessive supply under a need at the level of survival for some companies. As if that were not enough, the current commercial conflict in the region makes semiconductors more and more problematic in producing and exporting them.

Practically the entire market (90%) is concentrated in South Korea, Japan, China and Taiwan, placing the latter as the most advanced for this type of technology. With the growing tariff war, it is not unreasonable to think of a naval blockade by China in retaliation for any US move. The advance of this giant and of Europe would be compromised if some of the parts of the equation were altered or did not match the result for everyone. 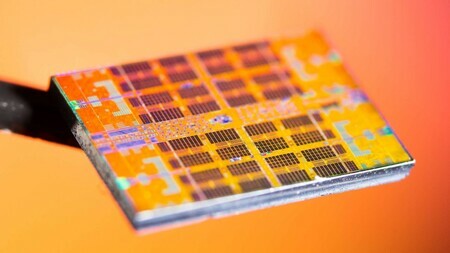 Now, how would this affect the world of cryptocurrencies ?????, certainly a lot and also beyond being presented as a key component in the graphic processing units (GPU), it would affect the development of all that ecosystem that positions its progress in materializing all kinds of smart technology, whether it depends on connectivity or advanced development of things (AI), the race to automation would lose all that accelerated ground gained in this new reality.

Cryptocurrencies would not evolve because they have a delayed representation that faces the user. Beyond the digital, and the little progress that would be made, perhaps these spaces granted will serve the current systems to take back these spaces won by cryptocurrencies.

The solutions are not very clear and if implemented they are not immediate. There are many bottlenecks that are distinguished on the horizon, from what has already been commented on a commercial level, to the generational knowledge of this type of advanced sciences, all this implies a level of complication that is not easy to face, both for fabless and for the purefabs.

The words that summarize this scenario are found in the comments of Intel CEO Pat Gelsinger, where he warns that "the global shortage of semiconductor chips could last, at least, two more years" from this period.

Currently everything is a chain, and something so small is the fruit of discord for a world that wants to advance but due to factors of many kinds, it is affected by its own management. This world of semiconductors affects everything, of course cryptos, to a variable extent, however, we still do not know for sure the degree of precariousness of presenting an increase in these geopolitical terms.

At the end of this writing I leave the links of several articles that leave a clear opinion of those problems that this area of advanced technology would cause. These articles will help you to better build an opinion about this point and its relationship with the cryptographic world.