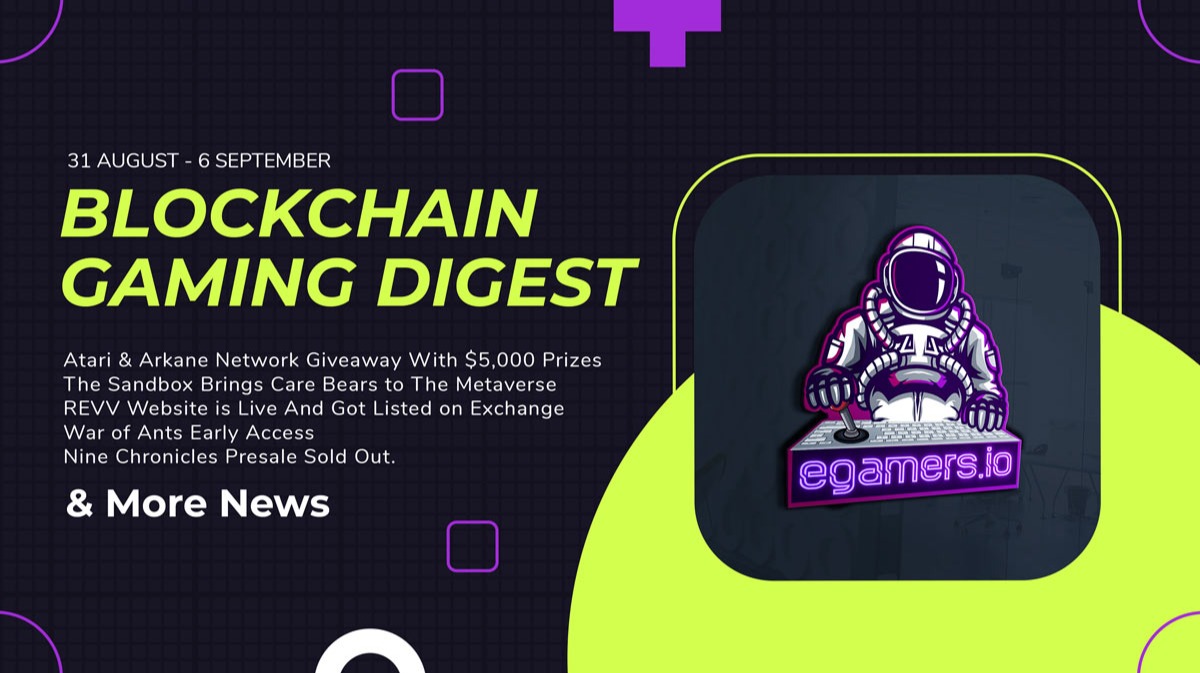 This week there is a massive $5,000 Giveaway by Atari and Arkane network that you don’t want to miss (Join Here). Animoca Brands announced the REVV Token listing on Uniswap and Metamask is available on Mobile devices. Let’s take a look at some of the biggest weekly news. 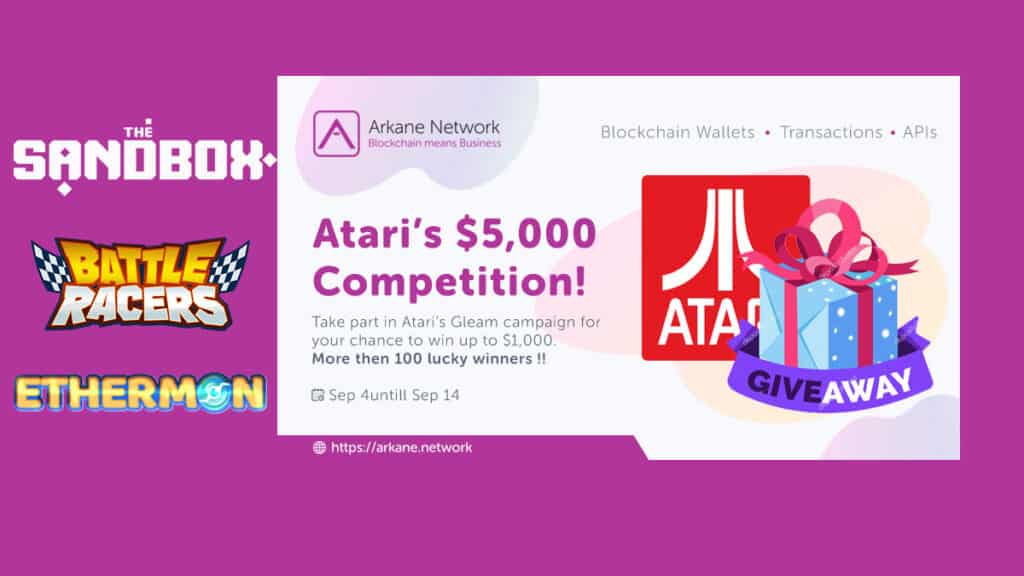 Atari and Arkane network are celebrating their partnership and host an event before the Atari Token launch. Participants can claim $5,000 in Atari Tokens and extra prizes from three popular blockchain games, The Sandbox, Battle Racers, and Etheremon. Additional prizes include Sand Tokens, MON Tokens, and NFT’s.

Find Out More And Join

The Sandbox Brings Care Bears to The Metaverse And Announces LAND Presale 4.2

The Sandbox brings care bears to the Metaverse as tokenized assets on the blockchain with usability on virtual worlds. Also, The Sandbox announced that the next Land Sale is coming on the 15th of September, and purchases can be made with SAND Tokens exclusively.

REVV Website is Live And Got Listed on Exchange

REVV is an ERC-20 token that will serve as the in-game currency of the Animoca Brands motorsports games F1 Delta Time, Moto GP, as well as some upcoming blockchain games. Even more, the REVV token is launching for trade on Uniswap.

MetaMask Ethereum Wallet is now available for both iOS and Android devices.

War of Ants Early Access is now is available for Android

After fixing some significant bugs, the Enjin based PVP mobile game War of Ants released an early version for open testing, where anyone can give it a try.

The Final Presale of Nine Chronicles Sold Out in 8 Minutes

Trial of The Gods Expansion is Coming in Gods Unchained 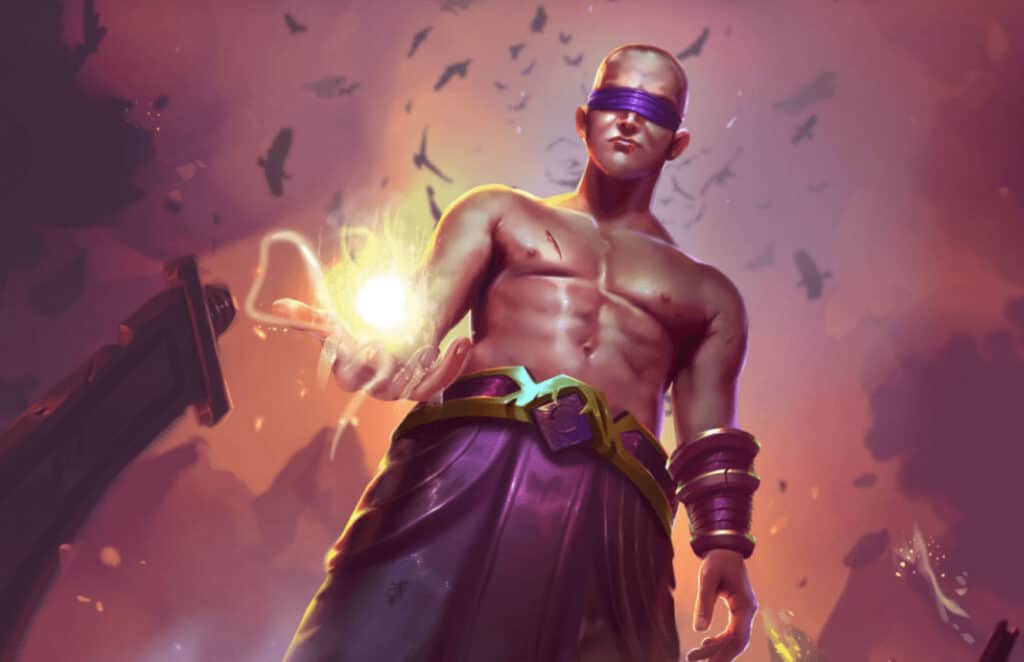 Trial of the Gods Expansion is coming on Gods Unchained on September 10th featuring new cards and gameplay mechanics.

FPS Shooter game by Tron Game Center is now available for Beta Download on PC and Android devices. The game features solo or team fights where you can shoot others and claim TGCT Tokens in three different modes.