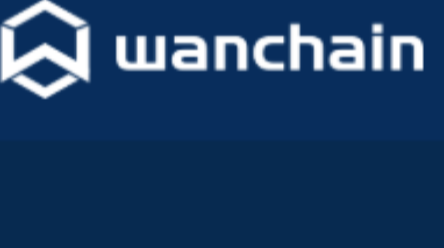 wanchain coin: A proof of stake coin for allowing transfer of assets from other blockchain to wanchain blockchain

To view how the transaction takes place on the wanchain blockchain, you can follow the link below;

Wanchain coin was created by Jack Lu who is a blockchain technologist with the main objective of becoming a native coin for its wanchain blockchain platform thus allowing different assets from different blockchains to be able to communicate with each other.

If you want to become a delegator or a node service provider so that you can receive reward from new coin minted and from the fees income generated, you can follow the link from below;

The maximum amount of wanchain coin that is expected to be circulating in the wanchain blockchain should be 210 million. During its launch,110 coins were released for sale while the remaining 100 million coins will be rewarded through staking process at deflation rate of 12% per anum with the first year being 2.5 million coins.Here is how the supply distribution looks like;

Converting my Wanchain coin  to other cryptocurrencies

Transferring my  wanchain coin to other Users

If you feel that you need to learn more about wanchain coin, then you can follow them on their site. Here is the link redirecting you to wanchain coin platform website  https://www.wanchain.org/