Then Laszlo Hanyecz wanted to prove that the cryptocurrency worked. Now he wants to show that Lightning Network works, a system to 'bypass' the fees for purchases

This is the most famous bitcoin story. On May 22, 2010, a boy bought two $ 30 worth of pizzas for 10,000 Bitcoins in a small town in Florida. Objective: to demonstrate that digital currency worked. That you could really buy something. It was Laszlo Hanyecz, a developer, and today he is back to talk about himself after he bought two more Bitcoin pizzas a few days ago. This time, however, he did it to demonstrate the efficiency of a new project, which is making the bitcoiner community talk a lot: Lightning Network.

It is a technology that runs "in parallel" to a blockchain, the digital protocol that allows and records Bitcoin exchanges around the world. Currently every transaction to be validated must be approved by the middle plus one of the nodes of the 'chain of blocks' network. It's the heart of what allows Bitcoin to work. Lightning Network has developed a new system, still in an experimental phase, which would allow, however, to speed up transactions and reduce commission costs. The experiment at Hanyecz was successful: he paid his pizzas for the time being 0.00649 Bitcoins, about 60 dollars, with a commission of 10 cents instead the 10 that would have served him at the time commission rates.
When Hanyecz bought the pizza with Bitcoin, about eight years ago, it was one of the first purchases made with cryptocurrency and showed the Bitcoin community that it could be used as a medium of exchange. But, as BitInfoCharts explains, this possibility of using Bitcoin as a means of buying goods risks being overshadowed by the fact that commissions have come to cost as much as $ 55 at the end of 2017. And the developers, including those for the Lightning Network, are looking for solutions to this problem.

"I wanted to show that you can still buy pizzas with Bitcoins," Hanyecz told Bloomberg from Jacksonville, Florida, where he lives. "But if you order 50 euros of pizzas then you have to pay a commission of 10 or 100 dollars, you understand that this can't work. The idea is that on Lightning Network we can get Bitcoin security, but also instant transfers. you have to wait for the blockchain confirmation ".

This part still sounds rather absurd to 'bitcoiner'. And not without reason. The operation of Lightning Network is very particular: in practice, according to Bloomberg, when two parties have to trade Bitcoins to buy goods they open a payment channel between them. On this 'exclusive' channel they enter the payment terms and the cryptocurrency required to do it, without going through the blockchain network, thus avoiding delays, but above all costs. Once the channel is closed, only the balances are recorded on the ledger and on the blockchain, not the complete transaction history.
It sounds easy, but it is not. The mechanism is currently quite complex and cumbersome, experts say. And above all it is unripe, it lacks sufficient tests and experiments, apart from the developer's two pizzas. The delivery man, Bloomberg explains, had been commissioned to deliver the pizza only if Hanyecz had shown him the first and the last four characters of the code string that certified the payment. And everything went well. Almost eight years after what went down in history and is still remembered as the Bitcoin Pizza Day. 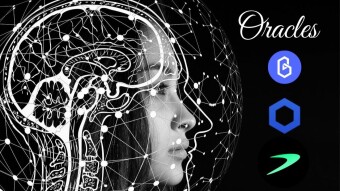 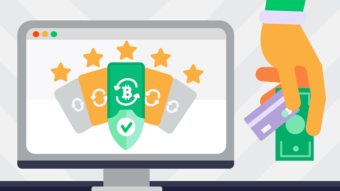 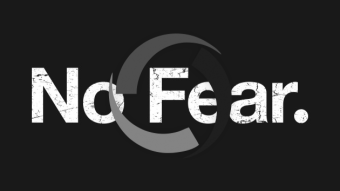