The crypto that are growing faster than Bitcoin! 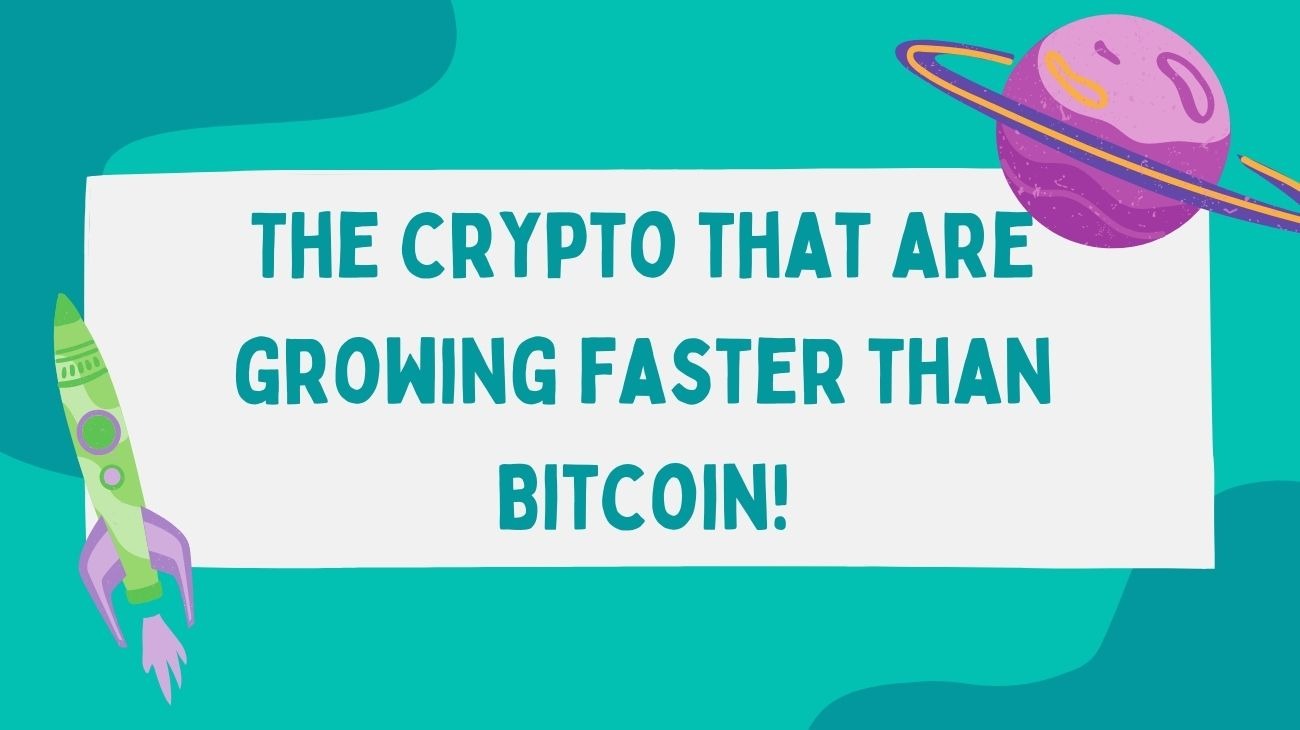 The crypto that are growing faster than Bitcoin!

According to many, the path of Bitcoin is unrepeatable. Yet in recent months, the prince cryptocurrency has lagged far behind other virtual currencies. Let's go briefly to see what they are.

In the last week alone, Bitcoin has grown by 15% reaching a new all-time high of just under $ 20,000. The news thrilled and went around the world.

Yet, over the same time frame, Ethereum - the second largest cryptocurrency - registered + 20%.
Meanwhile, XRP, currently in the top 4, has increased by almost 25%.

These cryptocurrencies are growing faster than Bitcoin

Litecoin (LTC), Polkadot (DOT), Cardano (ADA) and Stellar (XLM) are increasingly well-known cryptocurrencies united by a single element: all of them have been able to make greater gains than Bitcoin in recent weeks.

A move forward that according to Greg King, CEO of Osprey Funds (a company that invests in digital currencies) is in part an almost mechanical path:

"Part of what's happening is simple math: smaller cryptocurrencies can show moves forward in larger percentages, and there are many other currencies that are attractive for investment."

Of course, the difference remains: the current value of all Bitcoins in circulation is approximately $ 360 billion, against the "just" 70 billion of Ethereum (ETH) and 30 billion of Ripple (XRP).

Yet the rise of the "small" cannot be ignored, so much so that King himself invites to diversify his portfolio by following this trend:

“It makes sense for investors to have a long-term Bitcoin and Ethereum wallet and have a growing basket of other cryptocurrencies. I think that more and more people will try to get away from the danger of concentration: diversification is important, it reduces the risk ”.

What do you think of it? Which currency can Bitcoin outperform in the future? Let me know yours in the comments. 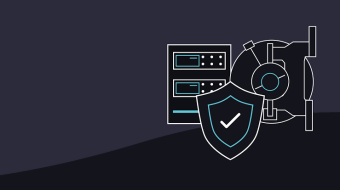 Cryptocurrency Security: How to Keep your Crypto Wallet Secure 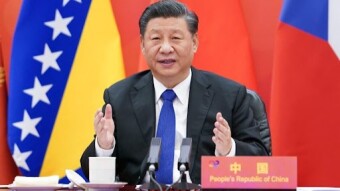 China’s central bank call for the adoption of CheCoin currency.