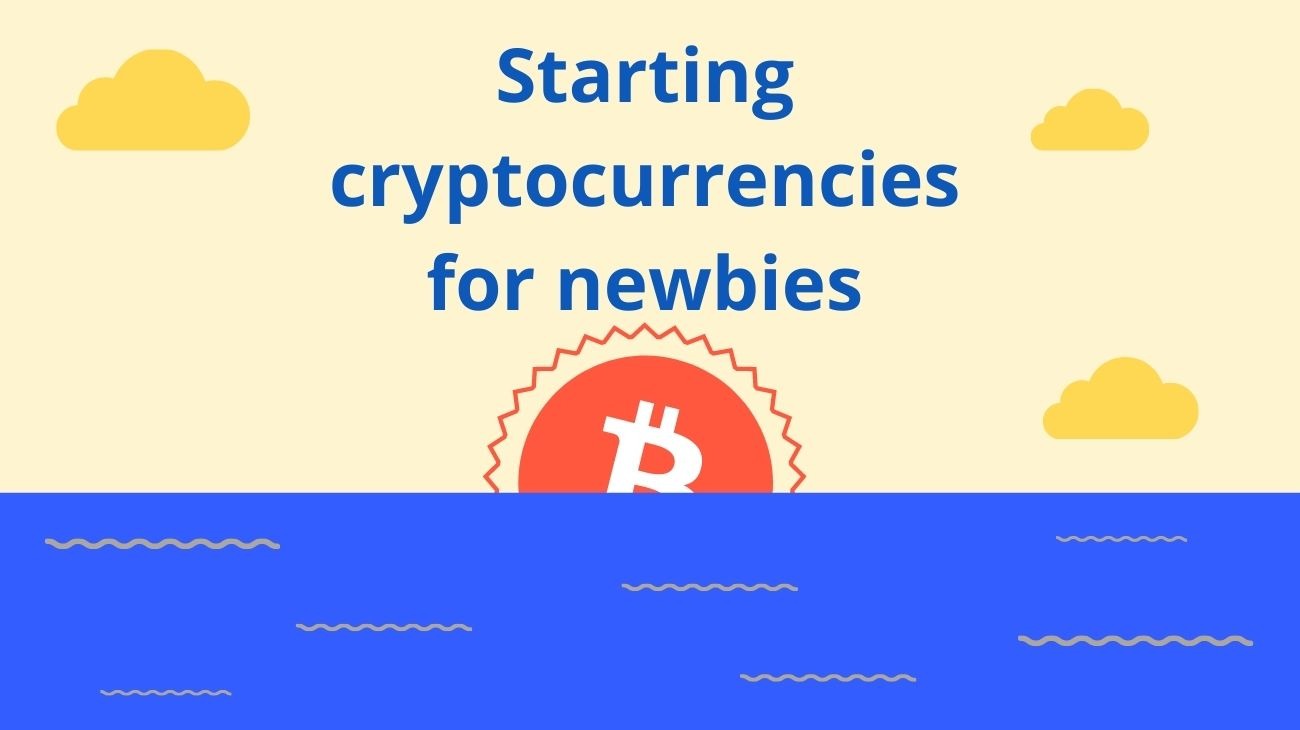 Finance is becoming more virtual by the day. The main reason for this development is cryptocurrency.

The cryptocurrency first came to the fore when an anonymous group of developers (or a single person) introduced Bitcoin to the public. This revolutionary new cryptocurrency has changed the game forever with ingenious technology that supports its effective application.

Cryptocurrencies work in a fantastic program in which the utmost priority is given to complete safety for the user.

It works through a completely new technology called blockchain. According to this beautiful piece of programming, all transactions that take place in the Bitcoin ecosystem are recorded in real time in the "block" networks, and therefore transparency is maintained.

This high level of transparency ensures safety and security for all users. Another advantageous technology is the peer-to-peer network system. Under this mechanism, the role of the intermediary in a transaction, which is usually performed by your bank, is eliminated. So, now you don't have to pay the transaction fees to a third party overseer and conduct the transaction directly with the recipient or sender.

The main profitable aspect of cryptocurrencies right now is the incredible investment opportunities they offer. Since Bitcoin is limited in its quantity, inflation does not appear as a problem. Currently, each bitcoin is worth thousands of dollars. And you have the opportunity to mine these bitcoins by creating a network of blocks through computing power.

While miners put bitcoins into circulation, investors are the real winners (if they know how to invest ..). Bitcoins are high in value, so their returns are high too. This means that if you are lucky, you can recover your investment and make a profit.

Other avenues for cryptocurrency

Having conquered the world of finance and targeting, cryptocurrency has also reached other avenues of progress and economic growth. For example, it has become a fixture in many international relations. This is due to its universal nature.

As each country has its own unique fiat currency, international companies lose millions in conversion processes. Cryptocurrencies have solved this problem, as its value is the same regardless of where it is used. This has led to safer and more secure international relationships that are beneficial to both the parties involved and global trade in general. This universality has also helped freelance job providers. They can now provide customer service beyond their country's borders without having to deal with the complexity of fiat currencies.

There are many who are still afraid to enter virtual trading and cryptocurrency exchange. The overriding concern for these people is the belief that altcoins can be easily hacked by talented hackers. But the fact is, hacking a bitcoin wallet or blockchain isn't that easy. It requires huge amounts of computing power, the cost of which could easily be higher than the amount originally expected to be breached. So it would be a completely useless effort. If you are careful who you trust in your transactions and passwords, you don't have to worry.

Bitcoins are the gateway to the future of finance. It quickly digitized a large chunk of the trading floor.

With even small local stores starting to adopt bitcoin, some would argue that cryptocurrency has become the safest way to trade. But in addition to using them as a mode of transaction, the best thing you can do with them currently is invest.

I hope you enjoyed the article, let me know yours in the comments and if you have read this far, see you next time!