More and more countries are working on state cryptocurrencies, now it's Ghana's turn 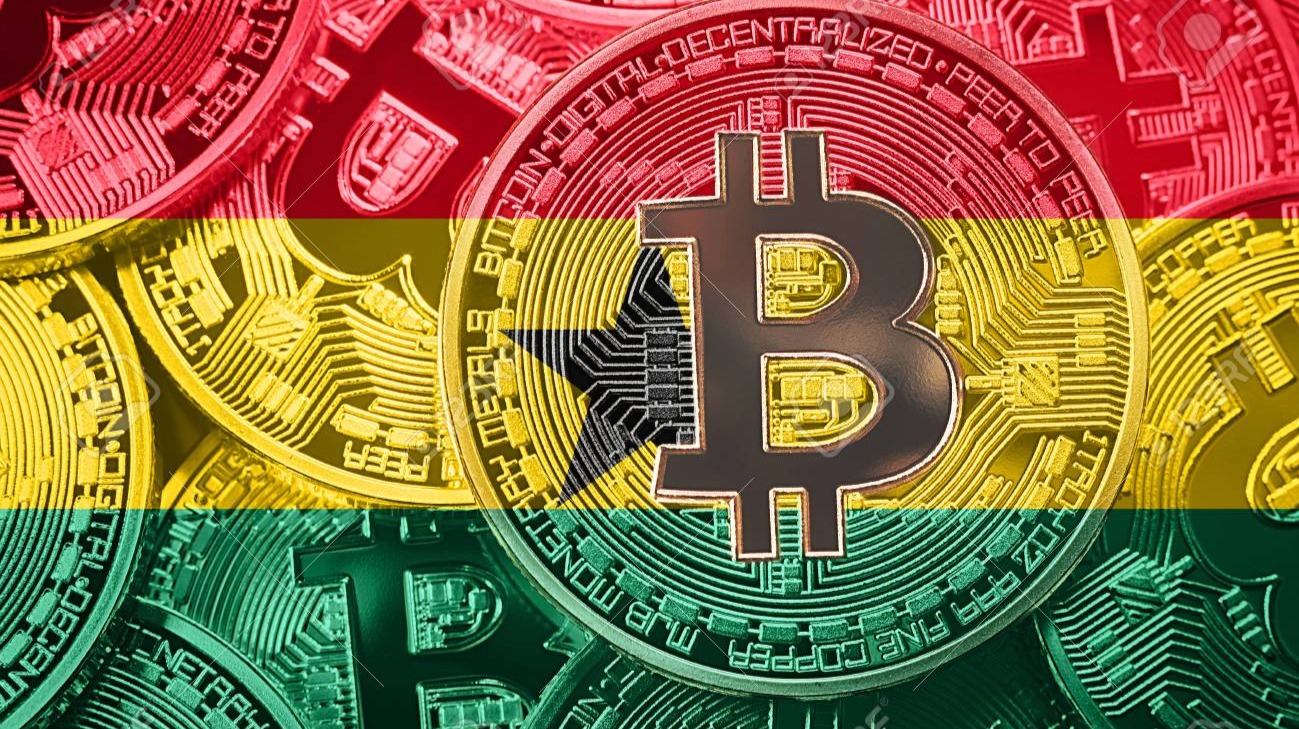 More and more countries are working on state cryptocurrencies, now it's Ghana's turn

The news began circulating on November 26, following the intervention of Ernest Addison (current governor of the Ghanaian central bank) who, during the twenty-third national banking conference, declared that Ghana is about to launch a pilot program aimed at exploring the effects on the economy of the country of the launch of a CBDC (acronym of Central Bank Digital Currency); Addison said that the project will be launched as part of a regulatory sandbox whose purpose will be to understand if there are extremes to launch a digital Cedi (the legal tender currency in Ghana) in the near future. The governor of the Ghanaian central bank has also declared that the country has been oriented for some time to digitalize the financial and banking sector, so it is absolutely obvious that, as part of this effort, we will also explore the opportunities represented by the launch of a CBDC. Ghana, like many other African countries, is very attentive to new technologies also because, since in many sectors there is a lack of infrastructure, it is easy for an African country to be a sort of white table to work on; the concept is that of "leapfrogging", that is the tendency, for those who were third world countries, to skip entire steps in the development process directly reaching the latest technological trends.

A concrete example comes to us, just to mention a case, from communication networks; many African states have never developed a fixed network (as the Western bloc countries did) and therefore have directly focused on the development of mobile networks. In the same way, precisely because of this tendency to push the African continent towards innovation, Ghana has recently authorized the Commercial Bank (the largest banking group in the country) to issue its own digital currency . Returning to the possibility that Ghana decides to issue its own CBDC in the near future, this, according to what was reported by Addison, could look a lot like a kind of stablecoin, rather than a real decentralized cryptocurrency such as, for example, is bitcoin. As we have already written in numerous other posts, to conclude, it is precisely the south of the world that is the beating heart of the growth of encrypted coins, from Latin America, through Africa, to Southeast Asia, in fact, it is precisely the poorer countries where cryptocurrencies have their main advantages more clearly. It is therefore certainly necessary to look carefully at what is happening in the leading technological countries (USA, China, South Korea and Japan) but it is equally interesting to observe what happens in different scenarios, such as the African one, where the push to integrate the technology in citizens' everyday life is even stronger than elsewhere.