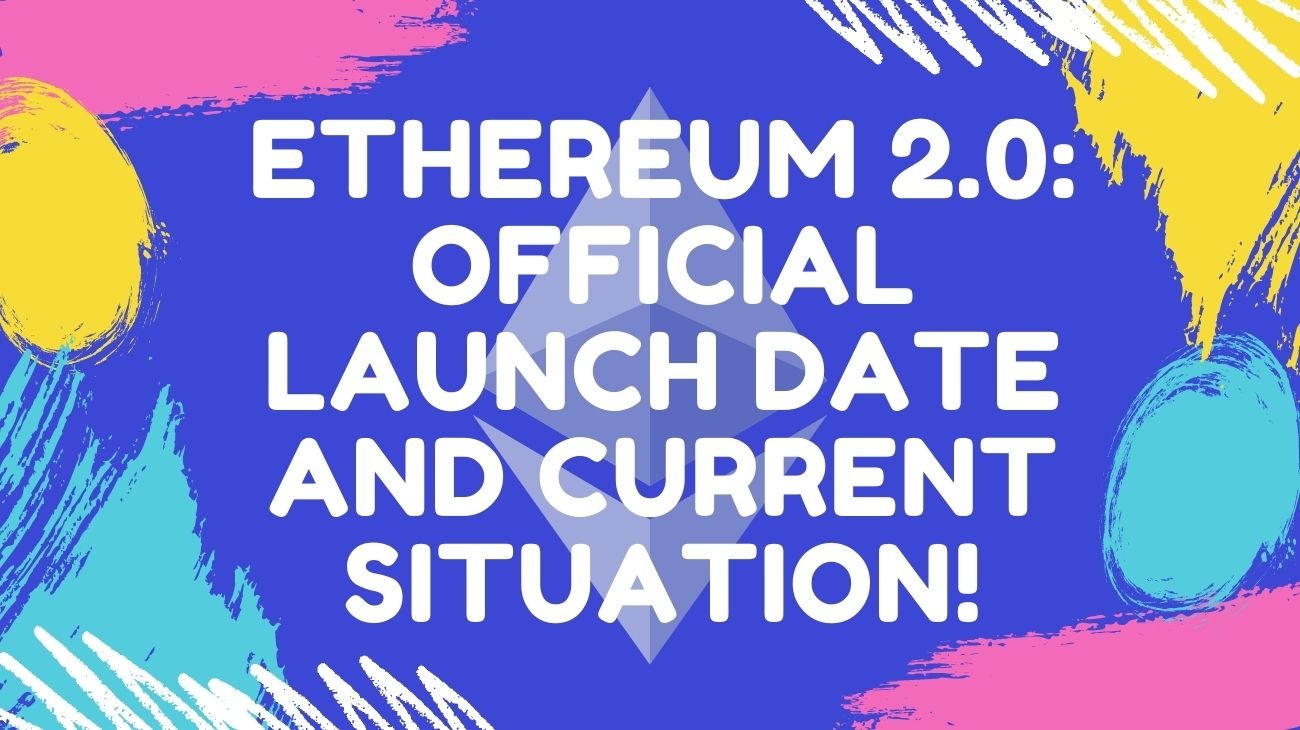 With the impending launch of Ethereum 2.0, wallets are starting to accumulate cryptocurrency at levels never seen before, positively affecting the price.

According to Glassnode, a crypto analysis company, Ethereum (ETH) has broken several records following the many news related to the launch of Ethereum 2.0, which could happen sooner than one might think (as early as December 1st).

Yesterday the "deposit smart contract" was launched which allows users to pay the 32 Ether necessary to participate in staking: the new protocol, in fact, uses a form of Proof-of-Stake consensus instead of the Proof- algorithm. of-Work currently in use.

This is the first time that a specific time window has been announced for the launch of ETH 2.0, a highly anticipated event in the crypto community, after years of promises and delays. Once the migration process is finalized, in fact, all the infrastructure and the state of the Ethereum blockchain will pass to the new consensus algorithm. It can be said without doubt that it is an epochal change for the ETH blockchain.

The "beacon chain" of ETH 2.0 will be inaugurated on December 1st only if the protocol receives at least 16,384 deposits of 32 ETH each. This would be a total of 524,288 ETH, for a value of about 210 million dollars (the value obviously differs every second, I leave you the box of the value of a single ETH in real time below).

At the moment, the Ether already deposited by users is far from the goal set by the Ethereum team. According to some analysts, staking DeFi products would produce better returns, despite relatively little interest (at least for the moment) in the new version of Vitalik Buterin's (creator of ETH) blockchain.

Furthermore, as specified in the ETH 2.0 launchpad, the funds must remain locked for a long period of time within the deposit agreement, and this could scare investors.

Another problem is that not everything seems ready for launch: the Medalla testnet has had various problems in the last few days, and some users have encountered difficulties with the software. On the other hand, the ETH team claims that the clients are "ready for mainnet launch".

The enthusiasm of the Ethereum community, however, does not seem affected by these problems: a few hours after the publication of the news of the deployment of the contract, the number of Ethereum addresses containing at least 32 ETH reached an all-time high: 126,852. Before the latest increase in June, this figure was around 123,000, and the fluctuations were only a few hundred.

This means that approximately 13% of all addresses that currently hold more than 32 Ether will need to participate in order to be able to stake. If the total amount is not balanced, the launch will be postponed to seven days after the threshold is reached.

The number of addresses with at least 0.1, 10 or 100 Ether has also risen to record levels: this could indicate a trend towards HODLing by speculators and potential validators.

The situation is completely different from the point of view of exchanges: the number of Ether held on exchanges has just touched an all-time low, 15.8 million.

Referring to Bitcoin (BTC), crypto statesman Willy Woo said earlier this month that when the number of coins held by exchanges falls, "it's a sign that new buyers are coming to take the coins from the markets and move them to the markets. cold storage ".

The trend of Ethereum has shown a "Bart Simpson-style" curve in the last ten months: this is reminiscent, albeit on a scale, of what happened in the months preceding the bull run of 2017.
There are also other signs that can make us think back to that period, given that the last time in which the price of Bitcoin was at $ 14,000 at the same time and that of Ethereum at $ 400 happened during that run, in mid-January 2018. .

What do you think of it? Is it good that Ethereum is finally approaching version 2.0? Do you think the price is destined to go up or down? In short, I would like to know a little about your opinion in the comments.

Only note: I would like there to be a CONSTRUCTIVE discussion in order to exchange views and opinions that can benefit everyone. As always, any comment in which someone decides to offend and insult another because they think differently, will be reported and removed.