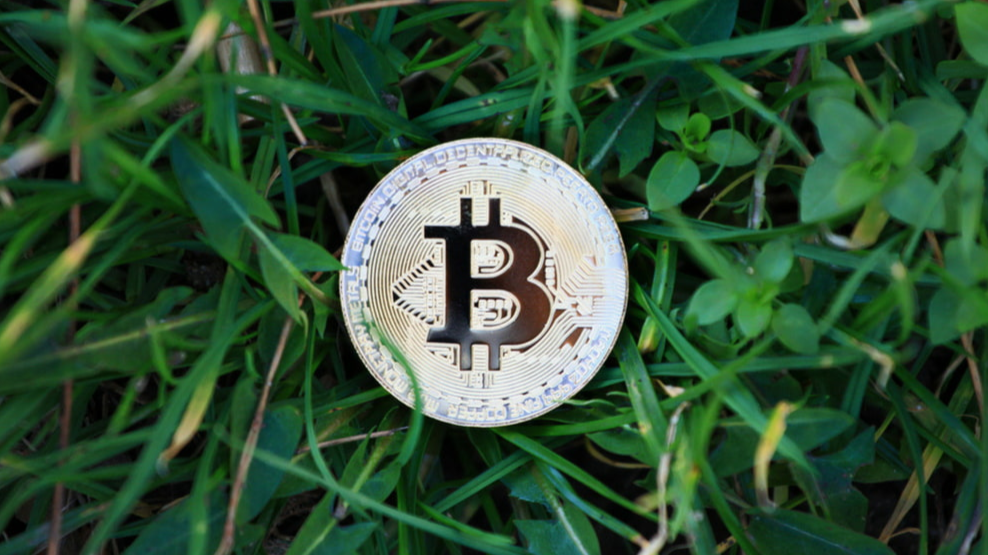 Bitcoin: the hash rate is growing but electricity consumption is decreasing

No one takes into account the technological development and the fact that, over time, the technology becomes more efficient, it does not regress; this, which until yesterday was only a hypothesis (although clearly well argued) has now become a fact with the latest data that come about the operation of the network.

During the summer of 2019 the network's hash continues to grow, continually marking new historical records, well, the interesting thing is that in the face of the increase in computing power expressed by the network, electricity consumption fell instead of increasing; this is a situation that will certainly amaze journalists who write in the mainstream media but who does not surprise anyone who knows this technology (and not just hearsay) and understands it.

This is demonstrated by the data shared by Statista and reported in an article published by Cointelegraph; such data show, ending to discredit the uninformed opinions of Italian journalism, that energy consumption in July 2019 stood at around 69.79 terawatt / hour, while the previous year, compared to a hashrate of 60% lower to the current one, the electric consumption had settled at 71.12 terawatt / hour.

In short, while the computing power expressed by the network has more than doubled, the same has not happened to electricity consumption which, instead, has actually decreased.

If we then consider that, as demonstrated also in this case by numerous and authoritative reports, a very high percentage of the electricity used in bitcoin mining (it is estimated around ¾) comes from renewable sources, here we get a picture that shows how not only bitcoin it is not energy-intensive at all but it is also much more sustainable in terms of environmental impact than the current model used by the global financial system.

It only remains for us to wait patiently for the journalists to stop telling stories to the public, while they carry out crusades against the fake news on social networks, and decide to do what they are paid for, that is, to inform the public of the facts.