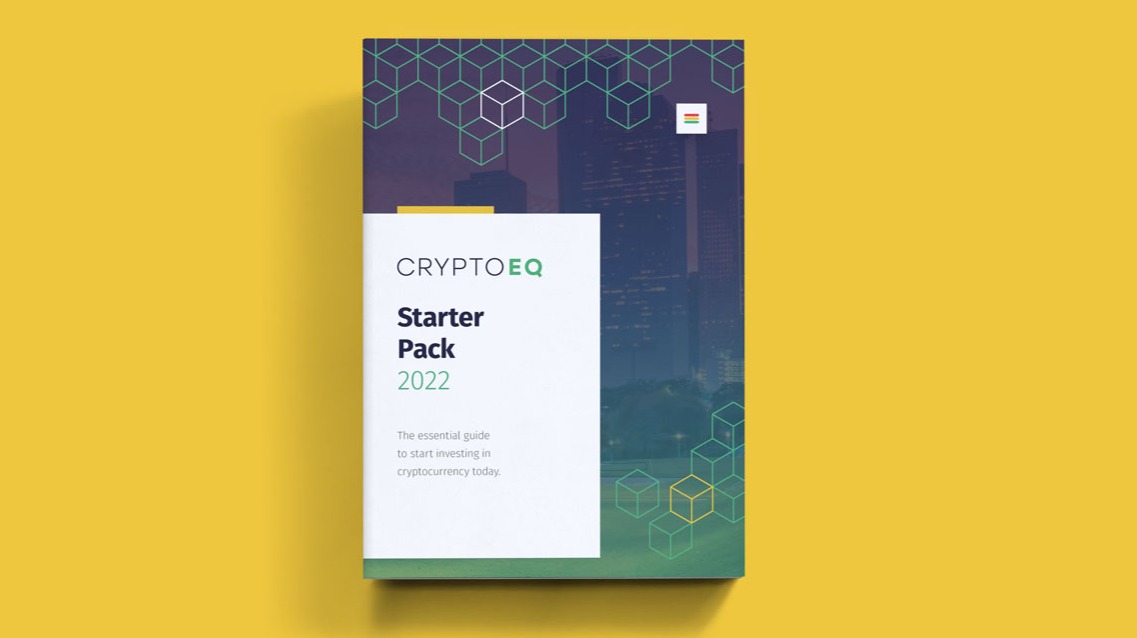 You Probably Didn't Realize Just How Much Bitcoin's (BTC) Lightning Network Has Going On... 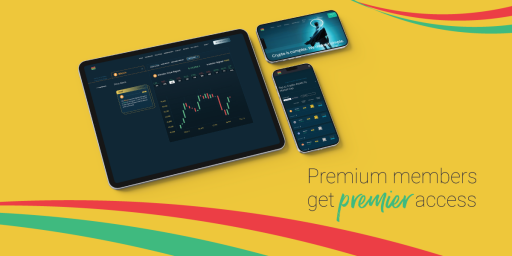 Because the Bitcoin blockchain can handle so few transactions per second, the more people use and transact on the Bitcoin network, the more expensive it becomes for a user to get their transaction included in a block. This has led many to begin devising ways to scale the capacity of Bitcoin. Since the security of the overall system is of the utmost importance and adding changes could lead to mistakes or vulnerabilities, one newly created scaling solution involves creating a second layer where transactions are recorded in a separate payment channel and not directly “on-chain.” To address just this, Joseph Poon and Thaddeus Dryja wrote the Lightning Network white paper, 'The Bitcoin Lightning Network: Scalable Off-Chain Instant Payments' in 2015.

Importantly, as a second layer to Bitcoin, the LN is not its own blockchain or token. It is 100% reliant on Bitcoin for its security. The Bitcoin main chain acts as the final arbiter to any disputes on a second layer.

To open a Bitcoin Lightning channel, two Bitcoin users will deposit bitcoin in a 2-of-2 multi-sig address on the main chain and wait for that transaction to be confirmed on-chain.  Users can only send and receive up to the amount of bitcoin that was originally committed by both parties, no more. When the users are done transacting, the channel is closed with a final on-chain Bitcoin transaction. This final transaction reflects the net change in both users' balances from their time transacting off-chain.

As of Q2 2022, bitcoiners looking to use the LN now have more user-friendly options. Users that wish to run their own Lightning node can choose from companies like Casa, Lightning Labs, or Umbrel, and users looking for LN wallets can take a look at Phoenix, Muun, Breez, or Strike. Strike, possibly the most well-known Lightning service, is an app that enables users to transact on the Lightning Network with a USD bank account. More Lightning Network resources can be found here.

In Q1 2022, the payments company, Strike, announced a partnership with Shopify and NCR, the world’s leading point-of-sale supplier. Strike is a payments-focused application on the LN that emphasizes utilizing the Bitcoin network's global infrastructure to improve remittance and payments. Strike aims to improve the remittance process by enabling users to send fiat-to-bitcoin-to-fiat payments, using the LN as a payment rail. With the Strike method, users could pay in bitcoin without being exposed to price volatility/tax liabilities or in fiat without taking exposure to BTC. This results in faster settlement times with lower fees. BitPay and Robinhood announced they would also be integrating with the LN.

Channel and node count can be used a proxies for growth/adoption. Source: Messari

It should also be noted that due to the LN's privacy benefits, it is (practically) impossible to obtain a comprehensive depiction of public user metrics. Because the L2 private channels are truly private, the visible public data stated here (and elsewhere) is an under-estimation. One attempt to aggregate LN data was done by Arcane Research in which they gathered private data from ecosystem participants and estimated the payment volumes for goods or services, payments/transfers between individuals, and deposits/withdrawals to financial services. Their conclusion is that in 2021 payment volume increased by over 400%.