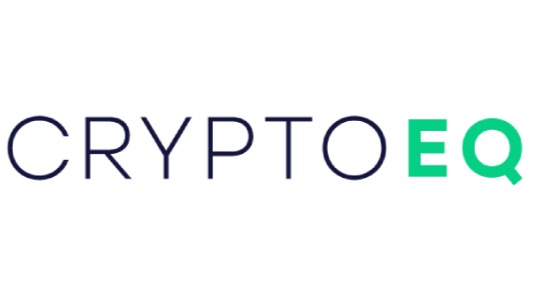 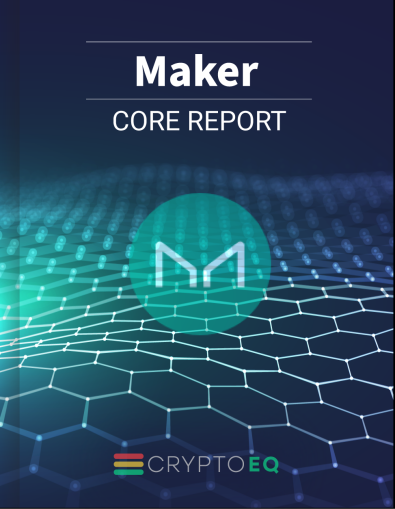 The Maker (MKR) token was created by MakerDAO and its principal purpose is to underpin and secure the DAI token which was launched in 2017. MKR is also used as a governance token for participation in the governance decision associated with the Dai ecosystem. Holders of MKR make key decisions on the operation and future of the system. The Maker ecosystem contains two cryptocurrencies. The first, called Dai, is a crypto-backed cryptocurrency and the flagship product of the Maker ecosystem. Maker is a Distributed Autonomous Organization (DAO) on the Ethereum blockchain with a platform designed to keep the DAI price stable. MakerDAO uses the MKR token to act as a counterweight to price fluctuations. This combo is the basis of a simple crypto banking system built on blockchain technology that allows for simpler international payments and peer-to-peer transfers.

Maker’s main function is to underpin MakerDAO’s stablecoin, Dai. Dai is described as a decentralized, permissionless, collateral-backed cryptocurrency soft-pegged to the US dollar. Dai is held in cryptocurrency wallets or on trading/exchange platforms and is supported on Ethereum’s blockchain. MKR is MakerDAO’s secondary token, serving as the administration token of the MakerDAO ecosystem. MKR is needed for paying the fees accrued within MakerDAO’s ecosystem. The dual token concept was created to align incentives to better help maintain price stability and address the prior issues surrounding an open, decentralized stablecoin.

Through its governance token, MKR, users can vote and manage the DAO concerning the following topics and more:

Value accrues back to MKR through buybacks from revenues, liquidations, and excess reserve assets. The  Maker surplus is the amount of money in excess if every debt was instantly repaid. The surplus increases with time as fees on debt accrue and when liquidations net a profit for the system. The system aims to keep a buffer of 250M, and when the surplus surpasses this buffer the exceeding amount is used to buy back and burn MKR. Whenever the DAO has expenses, these are paid by pulling DAI from the surplus.

It is also worth mentioning the stability methods in place to keep DAI at a $1 peg:

Dai provides a solution to counterparty risk by creating an over-collateralized stablecoin in which its solvency is not reliant upon trusted third parties. All Dai is backed by Ether that is held in public, transparent smart contracts on the Ethereum blockchain. This allows any user to verify the system’s health/backing in real-time, unlike the legacy financial market. Additionally, users can transact with one another in a peer-to-peer (P2P) fashion anytime and from anywhere without the need to trust a bank or counterparty.

One big obstacle is Dai volatility. Even though it is considered a stablecoin, price fluctuations in Dai can meaningfully change in as little as an hour. The incentive structure between MKR stakeholders and Dai is still new and inefficient enough that the Dai-US dollar pair can fluctuate ~5%. This doesn’t sound like much but can dissuade users who may opt for a more consistent stablecoin.

However, since Q4 2020 DAI’s price has become increasingly stable. Since December 2020, DAI’s price stability around $1 has coincided with tremendous growth in supply due in large part to Uniswap's new liquidity mining program. In December 2020, Uniswap began offering UNI as a reward for staking with one of the pairs being UNI/DAI.  This led to growth in DAI’s supply as more DAI was created to take advantage of the rewards. Since then, DAI supply has continued to grow and the price has become increasingly stable.