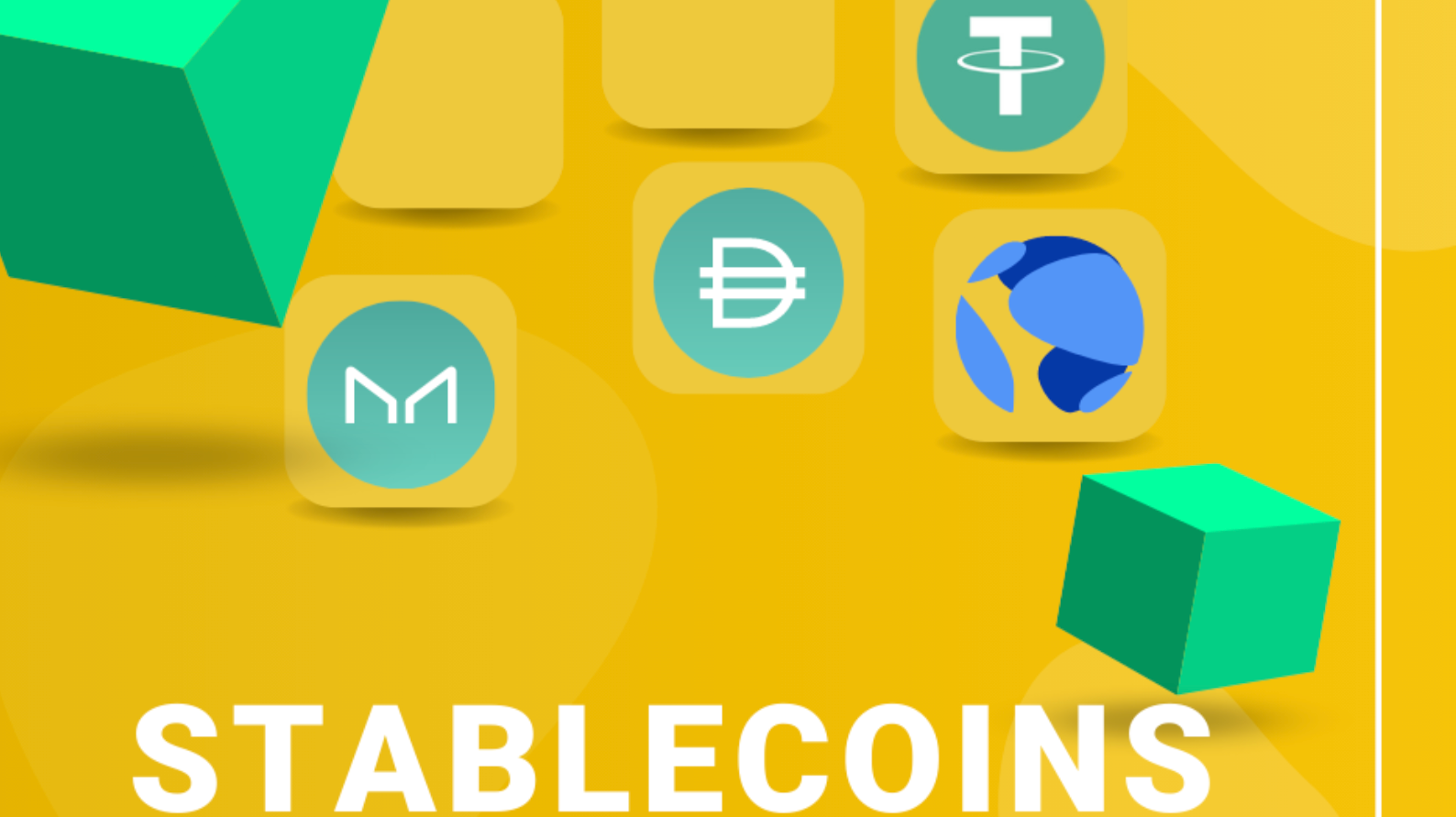 Stablecoins in the crypto economy have skyrocketed since 2020, surpassing $175 billion in total market cap at their peak (and since retracing after the LUNA collapse and crypto bear market).

However, not all stablecoins are created equal. There are several different approaches projects have taken to keep their stablecoin "stable.” By far, the easiest approach (and therefore most popular) is backing a crypto stablecoin 1:1 with fiat dollars in a bank. This is the approach market leaders USDT and USDC have taken. For every one USDC in circulation, there's $1 (or dollar equivalent) in reserves with the Circle Consortium. There are also stablecoins like PAXG backed by the equivalent amount in gold. While these are the current market leaders, fiat-backed stablecoins inherit all of the issues that come with fiat plus require trust in a centralized custodian. This isn't exactly the revolution crypto promised!

Finally, algorithmic stablecoins—which have been around for years but only really began gaining adoption after 2020—use algorithms to control the stablecoin peg and the underlying tokenomics. Generally speaking, algorithmic stablecoins are run by pre-programmed intelligent contracts that execute specific actions to maintain the peg. They usually exhibit some or all of the following properties:

UST can be thought of as an algorithmic stablecoin due to the fact that it’s not explicitly collateralized by LUNA, but instead relies on arbitrage to maintain its stability. Arbitrageurs are incentivized to expand the supply of UST (and lower price) by minting new units when UST is trading above peg and vice versa.

The Maker ecosystem contains two cryptocurrencies. The first, called Dai, is a crypto-backed cryptocurrency and the flagship product of the Maker ecosystem. Maker is a Distributed Autonomous Organization (DAO) on the Ethereum blockchain with a platform designed to minimize price fluctuations in its own stablecoin, Dai, against the US dollar. This combo is the basis of a simple crypto banking system built on blockchain technology that allows for simpler international payments and peer-to-peer transfers. Maker (and Ethereum) creates a decentralized, peer-to-contract lending platform by locking Ether into a smart contract as collateral and then minting the stable coin, Dai. Dai's stability is achieved through a dynamic system of collateralized debt positions, autonomous feedback mechanisms, and incentives for external actors. Once generated, Dai can be freely sent to others, used as payments for goods and services, or held as long-term savings.

As an example, suppose a DeFi user put 10 ETH valued at $30,000 into a Maker vault as collateral. The user can then mint Dai with a maximum collateralization ratio of 150% according to the vault parameters. The user can borrow a maximum of ∼20,690 Dai without having to sell that ETH. However, it should be made abundantly clear that borrowing the maximum amount leaves the user extremely susceptible to liquidation (discussed more below).

Rather than mint the max, the user is more conservative and mints 10,000 Dai. Now the collateralization ratio is 300%, safely above 145%. If suddenly the Dai price lost its peg and dropped to $0.99 in the market, the Maker Vault remains unaffected. It still has the same outstanding loan of 10,000 Dai with the same 300% collateralization ratio. However, when Dai is at $0.99 or lower, this presents the user with an opportunity to buy cheap Dai and repay the loan. When Dai is below the peg, Dai borrowers would be incentivized to buy cheap Dai and repay loans. When a loan is repaid, Dai used is burnt.

Maker (MKR) claims the distributed stabilization section allows “anyone, anywhere” to use Dai freely and confidently, assured that it will maintain purchasing power. A stable digital currency enables the next generation of financial applications, which were currently precluded by the industry's infamous volatility.

Through its governance token, MKR, users can vote and manage the DAO concerning the following topics and more:

Value accrues back to MKR through buybacks from revenues, liquidations, and excess reserve assets. The  Maker surplus is the amount of money in excess if every debt was instantly repaid. The surplus increases with time as fees on debt accrue and when liquidations net a profit for the system. The system aims to keep a buffer of 250M, and when the surplus surpasses this buffer the exceeding amount is used to buy back and burn MKR. Whenever the DAO has expenses, these are paid by pulling DAI from the surplus.

It is also worth mentioning the stability methods in place to keep DAI at a $1 peg:

Dai provides a solution to counterparty risk by creating an over-collateralized stablecoin in which its solvency is not reliant upon trusted third parties. All Dai is backed by Ether that is held in public, transparent smart contracts on the Ethereum blockchain. This allows any user to verify the system’s health/backing in real-time, unlike the legacy financial market. Additionally, users can transact with one another in a peer-to-peer (P2P) fashion anytime and from anywhere without the need to trust a bank or counterparty.

MakerDAO’s community is a thriving space in the crypto sphere. Maker holders can use funds from Dai proceeds gained from liquidation penalties, the collateral auction, and the stability fees accrued on vaults to pay for various infrastructure needs and services, including oracle infrastructure and collateral risk management research. The funds in the Dai proceeds are revenues from stability fees, liquidation fees, and other income streams, which bolster the value of MKR. All market-traded cryptocurrencies are inherently speculative. However, Maker has better fundamentals than most cryptocurrencies in its segment. 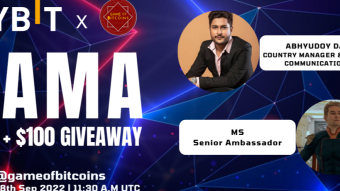 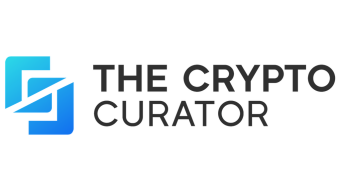