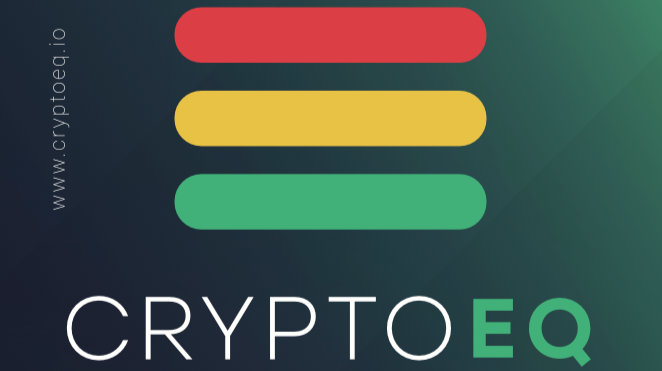 Crypto Is HOW Big?? And Another Bitcoin (BTC) vs CBDC Debate? 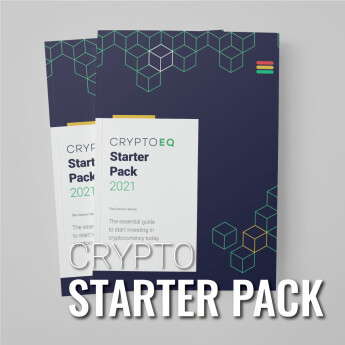 Crypto is no longer just for hackers, libertarians, or meme-chasing investors. Institutional investors, mega-corporations, pension funds, even countries are opening their doors to cryptocurrencies. Many now have carved out a portion of their portfolio for crypto and its many benefits. Finally, it has arguably become riskier to own zero crypto than some.

The M2 money supply has doubled in ~10 years as central banks have attempted to stimulate economies during various economic crises, pushing inflation up and nominal rates to multi-decade lows. Meanwhile, crypto penetration is mirroring the internet growth curve as neutral, seizure-resistant money with a predictable and hard-capped supply schedule begins to look attractive compared to fiat. 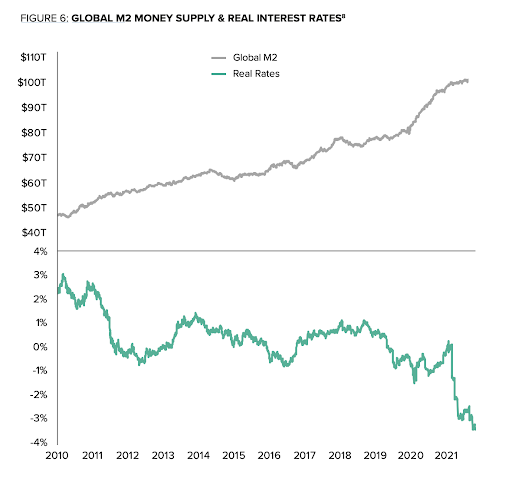 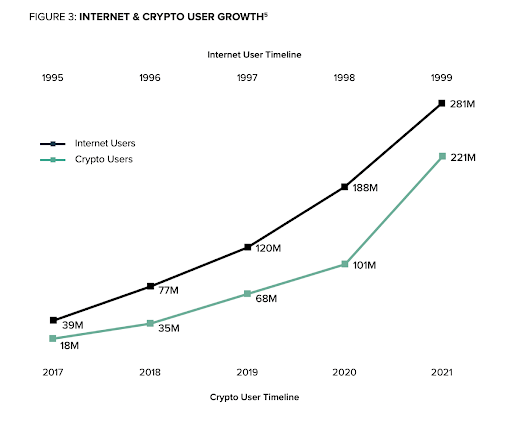 So, where have we come since ~2009 when Bitcoin was invented and the fiat money-printing really began to increase? 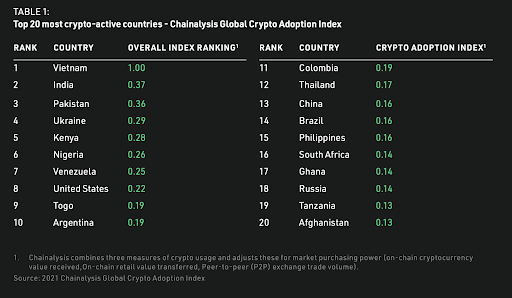 Spencer Randall, CryptoEQ: “I think a lot of Americans are already accustomed to interacting with the digital dollar. So I think it’s more of an upgrade of our infrastructure and technology. There are leading global powers that have already rolled out test pilots of CBDC’s at scale, that are quite successful. So I see it as a natural progression. I do think that we’ll have CBDC’s here in the United States.”

A Central Bank Digital Currency (CBDC) is being investigated by 100+ countries across the globe including the U.S. government as part of President Biden’s recent executive order. CBDCs are digital money, like 85%+ of the money in existence today, but with grave new complications. CBDCs can centralize Americans' financial information and money in a digital database under the full control of the U.S. government, granting them authoritarian-style surveillance powers including the ability to determine how and when someone spends their money.

Ultimately, governments will be in favor of a CBDC because it grants central banks far more power over our payment behavior.  A central bank digital currency system doesn’t require middlemen such as banks or credit card companies who compete for our business. Instead, one entity will have the power to orchestrate the U.S. dollar, which makes up ~45% of all global commerce.

One way central banks could use its expanded influence is to exert control over people’s spending habits. With a CBDC, the Federal Reserve could directly subtract taxes and fees from any account in real-time. The government would have a complete record of every transaction made by everyone and could use that data to influence citizens similar to social media ads. Fines, such as for speeding or jaywalking, could be levied in real-time. CBDCs would allow governments to micro-manage their constituents to an extent never before seen and, if they for whatever reason they see fit, remove that person from the financial system entirely with one click of a button.