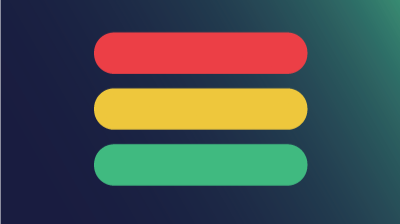 Cover Your Eyes! Inflation Data Comes Out Today! A Look Back at Q1 2022, Bitcoin (BTC), and the Macro Picture The primary story in markets for 2022 has been the Federal Reserve’s intentions to raise interest rates to combat the highest inflationary period in nearly 50 years. Last month (March 2022), the FOMC finally acted, raising the Fed Funds Rate by 25 bps, the first interest rate hike since 2018.  Now that the Fed has proven its dovish stance, the markets are pricing in many more aggressive hikes over the next 12 months (~six hikes). The implied rate in 12 months going by the Fed Funds futures market is 2.87%, well above the 0.25 – 0.50% range. 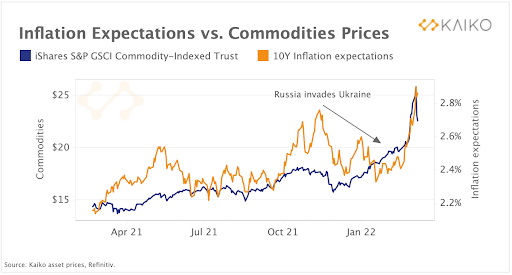 Additionally, the Fed signaled it could begin reducing its $9 trillion balance sheet in 2022 (Quantitative “Tightening”), even in the face of surging commodity prices, global food shortages, and the ongoing Russia-Ukraine war. Quantitative Tightening and interest rate hikes aims to have the opposite effect of Quantitative Easing, meaning the aim will be to reduce the money in the system, make borrowing more expensive, encourage saving, and will likely have a direct negative impact on risk assets' valuations. 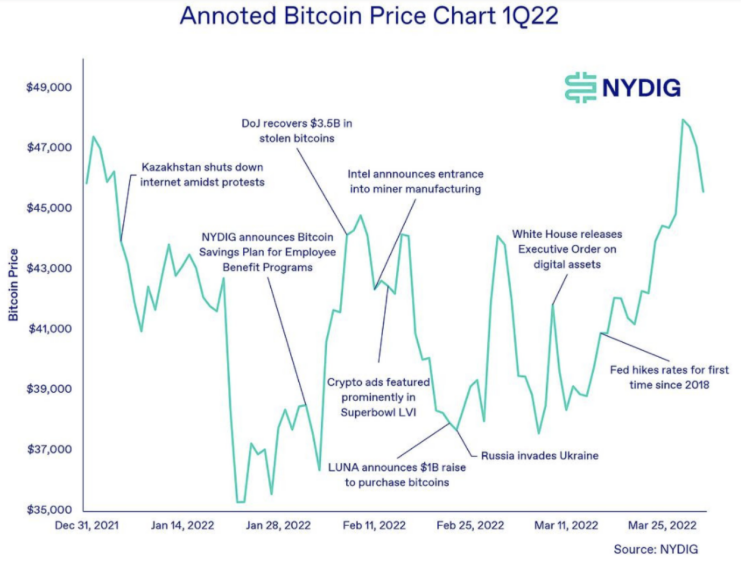 Looking back, Q1 2022 was a tough time for nearly all investors. Aside from commodities, nearly all markets slid versus their stellar 2020-21 rallies. The S&P 500 was down ~5%, treasuries down 5.6%, and the broader crypto market was down only ~10% after the total market cap saw a 20% rally towards the end of March. 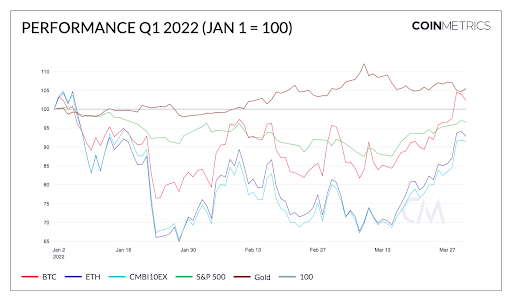 Adding fuel to the fire was the brief inversion of the 10-2 year UST yield curve, a market signal generally preceding recessions. The inverted yield curve indicates short-term interest rates are priced at a higher value than long-term ones. This is a market abnormality as long-term risk traditionally pays at a higher rate due to the increased risk it carries. Investors (typically) demand a higher return for loaning out money for 10 years as opposed to two. An inverted 10-2 year yield curve indicates investors are uneasy about near term markets (2 year) and are willing to get paid less for loaning their money out longer term (10 year). 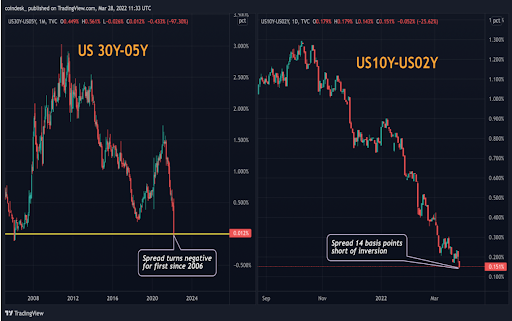 The Federal Reserve now faces a dilemma: fight inflation with aggressive interest rate hikes but also not raise too much or too fast that it sends the economy into a recession. As interest rates rise, so too does the government’s borrowing costs.  Small interest rate increases are still substantial when your debt is $31 trillion+.

Although an inverted yield curve has predated many recessions in the past, the pain is usually not immediate. The S&P 500, for example, tends to trend higher for several months after an inversion occurs. 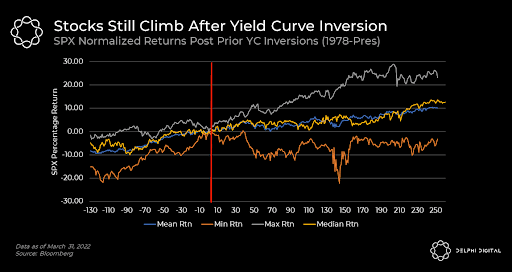 The fact that crypto is holding up despite rate hikes, geopolitical uncertainty, yield curve inversions, targeted attacks, a strengthening dollar, and increasing regulatory scrutiny speaks volumes about the maturity of the asset class.

Money Continues Pour In Despite Uncertainty