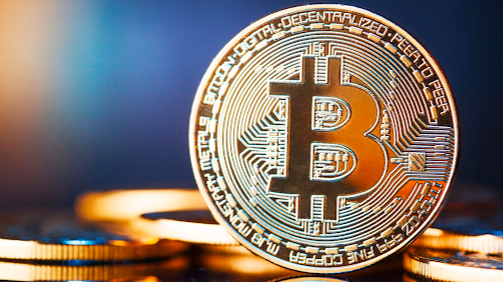 Bitcoin (BTC) Taproot Activation Signaling Has Begun! Dunno What That Is? Get In Here!

Bitcoin’s Taproot update has finally begun its Speedy Trial (ST). Speedy Trial is a compromise between two competing implementation methods. It creates a three-month activation window in which a certain threshold of miners must signal their approval for the upgrade. If the 90% miner signaling threshold is reached, then Taproot is accepted as having been "approved" and will activate in November 2021. As of May 1, 2021, the first phase of activation for the upgrade is live and already 25%+ of the miners are signaling their approval.

If the 90% signaling threshold is not met, then the upgrade has "failed" and a new roll-out method will need to begin anew. Sentiment around the Taproot approval is quite high as this soft fork is not a contentious one like the 2017 Segwit2x fork. Most miners have already illustrated their support in a bit of a trial run, so the expectation is that Taproot gets locked in during the Speedy Trial phase.

Taproot will utilize Schnorr signatures, bringing added privacy, lower fees, and enhanced multi-signature signing to Bitcoin. The privacy benefits from the Taproot upgrade come from the fact that by using Schnorr signatures and key aggregation, multisig contracts/addresses are now indistinguishable from single signature contracts. This makes onchain analysis much more difficult because all contracts look the same.

Taproot will utilize Schnorr signatures and is considered more secure than Elliptic Curve Digital Signature Algorithm (ECDSA) signatures on which Bitcoin cryptography currently runs.  However,it is important to note that there have been no examples of ECDSA being compromised and remains secure. However, Schnorr signatures rely on fewer assumptions and eliminate any signature malleability that might have been present in ECDSA signatures.

*The above info is a snippet of content found in CryptoEQ.io Bitcoin CORE Report. If you like this and want to learn more about how Bitcoin works, the fundamental driving forces that give Bitcoin value, and more, use the code "Publish0x" to make your first month of CryptoEQ just $10!*