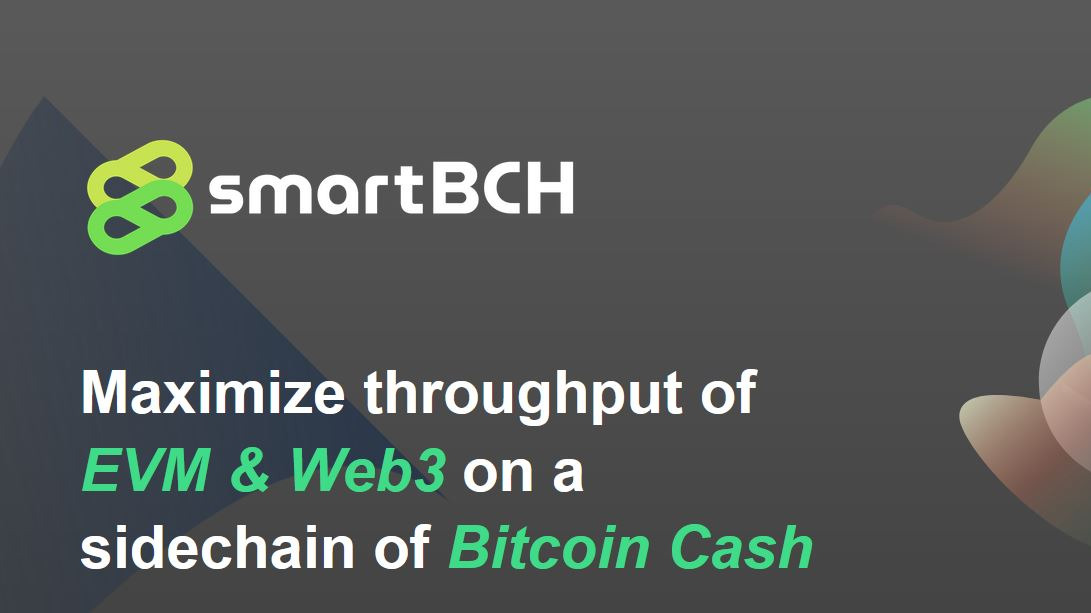 Things We Learned as a Consumer of SmartBCH

SmartBCH has been taking hit ever since the CoinFlex collapsed. Roger Ver and other parties involved kind of kept the chain alive but could not resolve the issue of the withdrawals and also it's now getting harder to trust the chain and any tokens in general. So I want to address some of the issues related to the SmartBCH as a consumer investor.

Here's what I learned from the SmartBCH sidechain.

A lot of people in the Telegram, Reddit and other places are getting negative reactions out of the core developers or the whales and fans. They are dodging the genuine questions about the chain. A lot of FAQ is missing in the community. A lot of people are trying to avoid the tough questions in the life in general.

The user: cheaplighting bans the telegram users who are critical of the SmartBCH, Reddit moderators remove threads in that case. So pretty much shilled world where you either agree with our narrative or you are just being hater. This type of the climate is not going to help build a good coin. I mean world hates bitcoin as much as world loves it. But I don't see censorship there.

You can't drum up the anti bank and anti govt narrative forever. Govt around the world are accepting blockchain and coming up with their own coins. You have literally zero reasons to give people for the value that coins make. Having a utility value is a necessity these days. You have to build up on the coin value through commercial reasons.

You need to show where your coin will be used or is being used. Avoid all that "anti bank" and "anti rich" narrative. Because that is setup by the whales. They just ask for this, take your money and run away. So have some sort of the utility value and try and find out what can be done with the coin, otherwise you are lying to yourself about any coin and it's future.

SmartBCH is infested with rug pull tokens. Any token in it's list of supported tokens can go down any minute. You can lose your liquidity. And also you may end up with the token issues in near future. Mist? Flex? Bojak? All of them could die overnight if the chain is not trusted by the consumer and new cashflow stops coming.

Most of the games on the SmartBCH also don't hold much of the value in the shelf. They are not Splinterlands and Axie. So they may struggle to keep up with the new players and the new cashflow. So those tokens would be something I am not going to trust again.I feel the ecosystem is now infested with the type of the developers who just create tokens, whale out the numbers and then exit.

I feel that SmartBCH is a good initiative but utility value, token demand, use cases and also the reason why it should exist seems to be missing. And with each censorship attempt in their community channels.

I don't see it would be reasonable to trust SmartBCH anymore. You do what you think is right for you. 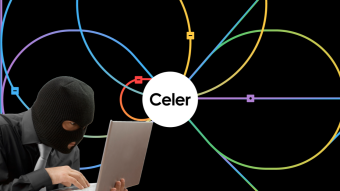