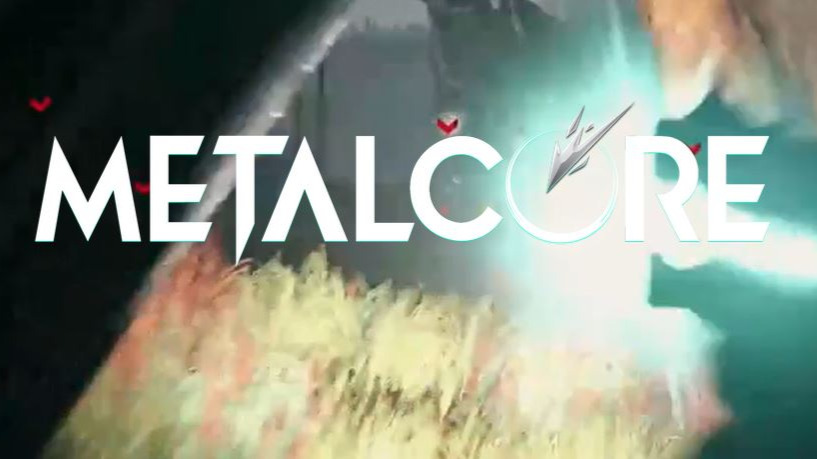 Who doesn't like FPS games? I am sure most of you have played the FPS games when you touched the computer. A lot of FPS games have their own sub genres and also the growth for the genre has expanded into the blockchain space too. While scrolling through the Twitter feed, I came across the video of one of the upcoming game named - Metalcore.

Metalcore is 3rd person FPS game which is built on the top of the web3 wallets and it's built around the NFT economy. Check the twitter video and you'd be surprised at the quality of this scifi game. I am sure you would love to get your hands on it.

Metalcore has plenty of chances of the NFTs, like for the land, weapons, suite, shoes, gloves, air vehicles etc. There seems to be pretty vast amount of the possibilities on where this could be expanded. Like a lot of games come out but they don't consider expanding the universe of such games and make more creative things that could last atleast a decade worth of the gaming effort.

Gameplay trailer is also out so you may want to check this one out too.

The game is yet to be released on the public side. It's open world yet the beta is out and the final alpha is still missing. So that's one of the thing that is keeping me aside for trying this one out.

Which blockchain it'd be deployed? or where the NFTs are listed? I found answer to this when I checked the Opensea. The catalog clearly shows it's Ethereum where the assets would be deployed. So no Solana this time.

I love SciFi games, which you can tell easily if you are keeping tab on my blog here. I am picky on some of the games, I don't cover every blockchain game out there but this one however being a scifi game and has a future in the blockchain gaming.

Check out the MetalCore Open World.