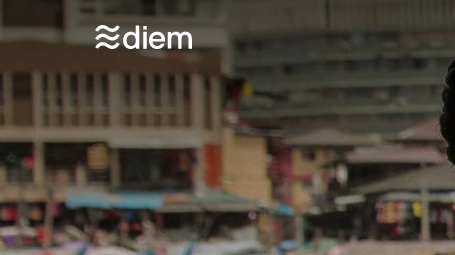 Libra is dead! Facebook gave up on it realizing it is going to trigger a lot of legal issues. Now they just want to deal with stablecoin and not trying to dominate the world with their libra. They started Diem project just to become a stablecoin on social network. And they are connecting their blockchain with many other blockchains to make it easy for cross network bridge and transactions.

Recently two teams decided to work on the Polkadot integration bridge for the Facebook's Diem. The team behind this ambitious attempt are - Pontem network and Pinknode. Both of them made the twiter announcement of the news.

This tells you that Facebook's ambitious plan to take over the small nations in Asia and Africa using their own infrastructure and blockchain comes to an halt. Now they are going to be monitored and being carefully examined like it should be by SEC and many other organizations around the world. As much as I hate having govt and banks poke nose into our funds. I like it when evil corps like Facebook has been shown it's place in the society.

Now that Facebook's Diem comes to the Polkadot network. I'd say this would make the facebook's stablecoin payments and the transaction through polkadot networks various dApps and the projects would amplify their social media growth.

Though I hate anything from Facebook, the bridge from Polkadot to Diem goes to show the power of the Polkadot in the Web 3.0 world. Interesting times for the developers and the consumers who are going to see a lot of cross blockchain projects thanks to the Kusama and Polkadot. 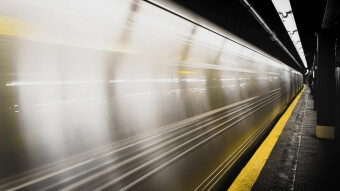 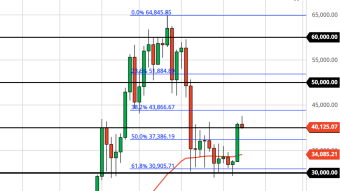 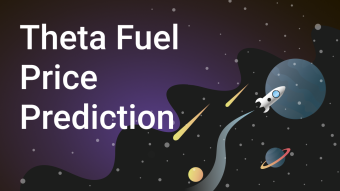