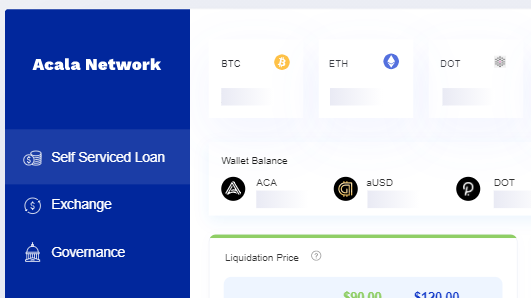 Polkadot has a lot of potential and many development groups around the world are waking up to it's potential. Polkadot has enough means to replace many ETH backed projects on their network. Many of them are stablecoins which could benefit more from the DOT than they are performing on ETH. Yet many stablecoins which are hosted on ETH are not taking advantage of this benefit.

This project is stablecoin project. It pegs to the USD value. So you are always going to get 1 USD value for the 1 ACALA that you hold. 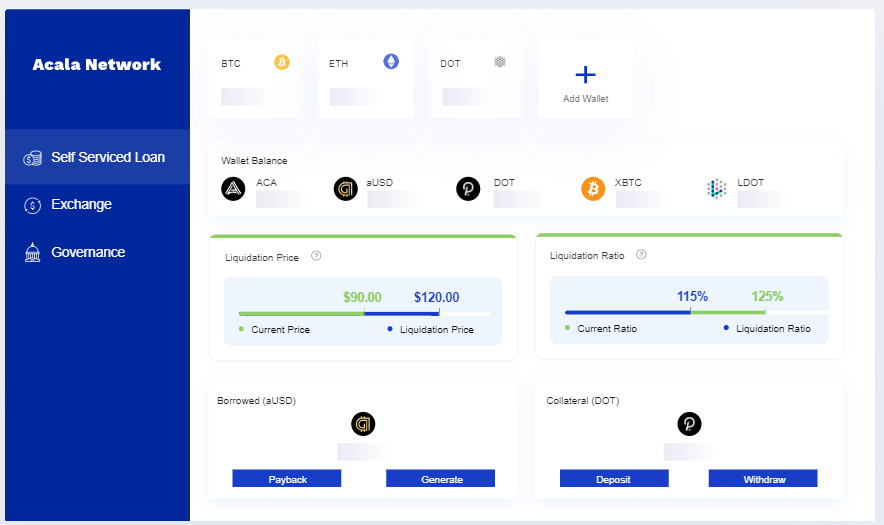 Apart from being the stablecoin. The people behind the acala network want this token to be a financial hub. So that the users can lend, trade and also stake their coins on the hub. This is similar to how a lot of projects using the other stablecoins on ETH network.

Currently the DEFI support is provided by the polkawallet and Luminar network.

What to expect? You can think of this project as similar to USDT and USDC on DOT network the same way you see the stablecoins on ETH network. Apart from that they would add the staking, lending and trade protocols on their platform.

Currently the project is in testnet phase and you can expect them releasing on both Kusama and Polkadot later this year.

You will find the project with aUSD symbol across various DEX listings on Kusama and DOT network.

Take a look at their official website - Acala Network. 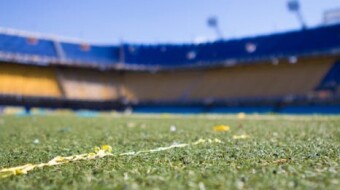 Football and the Crossing of the Crypto Rubicon