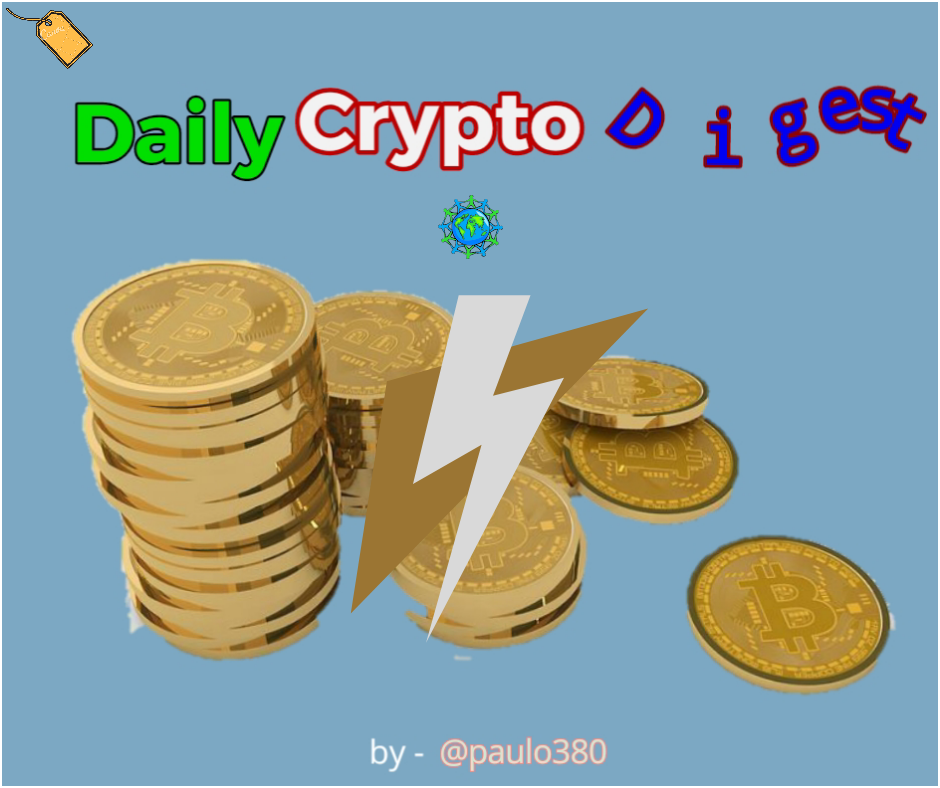 Workin: Can you hear the sound in the air?

Workin: What does it whisper?

Buckley: szz.. szz.. It's very weak and your thick voice isn't helping either

Buckley: mism... mism.. optimism. Originating like a big roar from afar, reaching to us with struggles like a bird flying through a raging wind. It like something is trying to tell us a thing about the future.

Buckley: I am not a wizard nor do I analyze or interpret as you do. So, how do you expect me to know that?

Workin: as for the advantage of age. I think I should decipher this. It was in the summer of 2015, I was in the wood with Martin just as we two are, a similar voice erupted. Same with Zeus in 2017. For the big part.. What follows that two periods was something unimaginable and the later event was stronger than the former.

Workin: the bulls in their large numbers migrating from the far west flooded our county. Chasing away the bears we have long fought against as they rally with great strength. Our pastures flourished with their fresh manure, leaving our land with an abundance of nutrients to hold onto.

Buckley: then I can't wait to get my friends prepared. I need to inform Jimmy, Infosion, dtwo, Antigenx, Sulex and all I could. Because if by your words, the upcoming rally would be greater than the past. We need to get our pastures prepared.

Optimism! It moving quietly in the air. Rising up to the heights with bigger strength.

Unless a person is not an active follower, the mood revolving around social discussion platforms like Reddit and Twitter is something to be excited and curious about.

It has been a while since people of varying experience and expertise speaks about historical events and records like in this moment.

Topics like the golden cross, phase of renewed optimism and so on are now being deliberated upon in a manner that has long been seen.

Overall daily trading volume isn't planning to cool down the mood either.

The past 36 hours saw another upward movement by the king himself, putting everyone in awe of his next direction. Alts were really dumped out of FOMO to rally along with the king, but several corrections along the way must have signaled an unknown direction.

The direction of the next movement is very unpredictable, calling for more carefulness in other to stay safe.

Let look at some of the recent happenings and discussions. 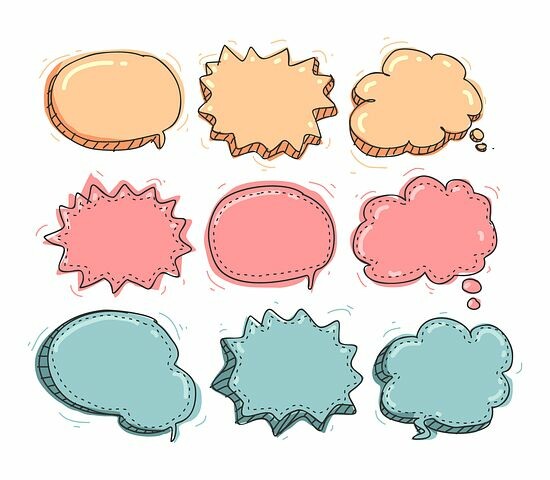 A crypto scammer got called out in public by a desperate investor.

A short story of a 75 years old man who bought crypto for his grandchildren.

"I traveled 1 year around the world on 1 BTC(plus alt) - and wrote a book about it". The fantasy of a crypto investor.

Samsung rumored to be developing blockchain solutions with Ethereum and ICON.

A take on how some exchange incentivizes wash trading.

Tron partnered with Liverpool FC. What a bullish news! 'Yet to be authenticated'.

Updates in the News 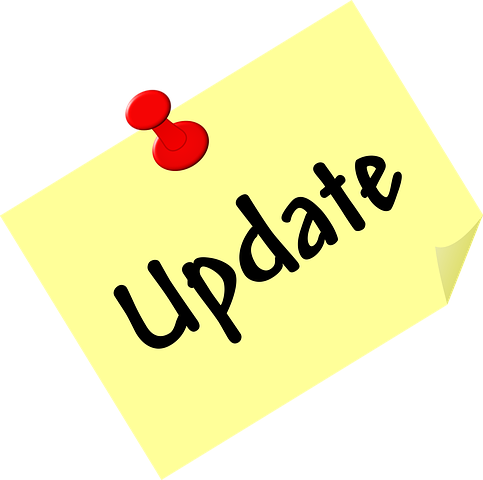 Created along with the debut of the internet are companies with the focus on providing large-scale access to digital service or information such as the Google search engine, Amazon web service and the rest.   Fast forward to a few more years, we saw various models of businesses formed around the users accessing these services.

User-generated data created a lot of revenue opportunities. The advertisement industry took a new form of engagement. Product development relies on the core behavior and patterns of users.

To the unfair part, individuals with the right to these data are cheated out of the information they provide by being totally ignored in the revenue sharing mechanism.

Good awareness is now widely spread among users on how they are being robbed of their personal prints and belongings.

This has ushered a rally calling for a decentralized move. Luckily with the birth of the blockchain, the move is having more fruition than earlier predicted.

Revamping one the crucial gateway to access the internet is the Brave project with the introduction of the Brave browser built on the chromium browser infrastructure. Brave reward content creator using the BAT token, distributed via the user accessing such creator's content.

Now, users can now enroll in the advertising network system Brave promises during its initial founding stage to be eligible for a fair reward for viewing and engaging with advertisement served through its partners.   Read the in-depth update now on Coindesk.

Other Reports and Updates 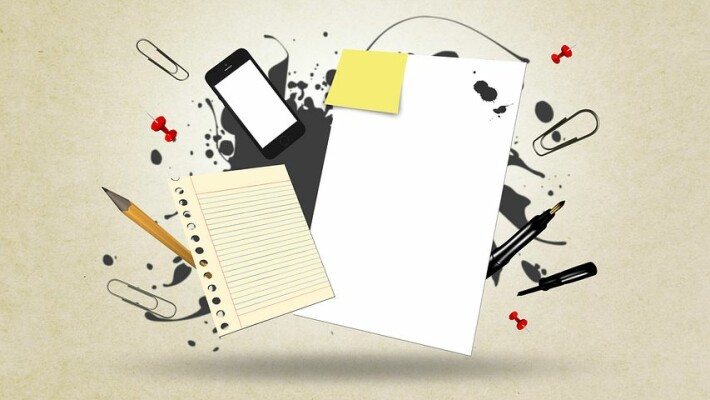 Samsung is developing an Ethereum based blockchain and may issue its own token.

John McAfee hinted about knowing Satoshi but fear being charged against by the U.S government.

An interview with ETF consultants and applicants by Cointelegraph to gain more overview about the future effect of ETF on cryptocurrency.Youtube video 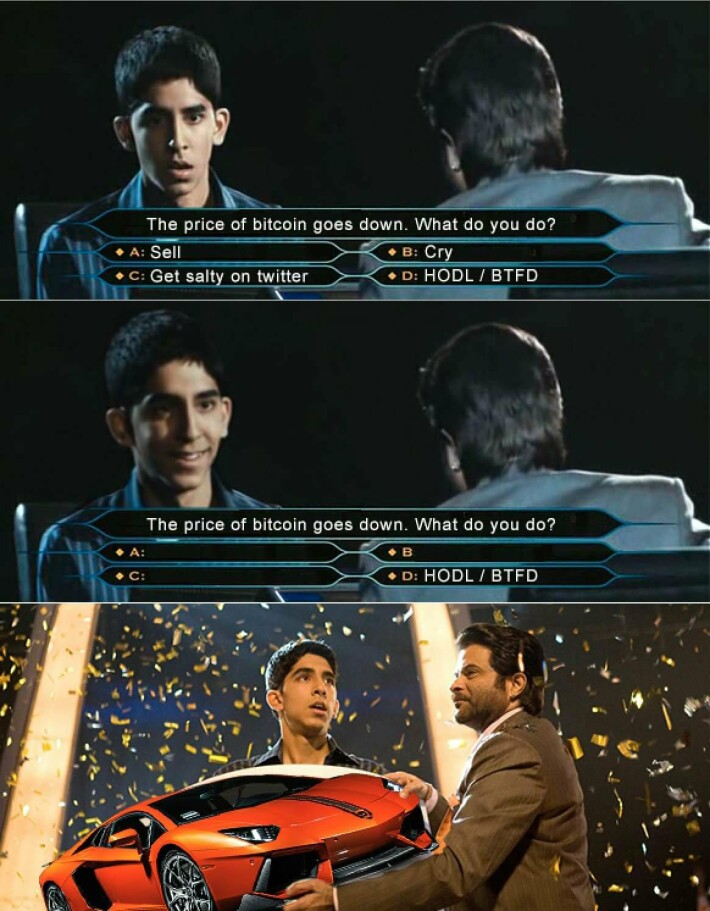 Thanks for your time reading the digest. Remember to visit my blog tomorrow for another interesting digest.

The contents of this post are intended for information purpose only and should never be taken as an investment or trading advice. All information contained herein is linked to their respective sources without being taking word for word except in quotes and references. 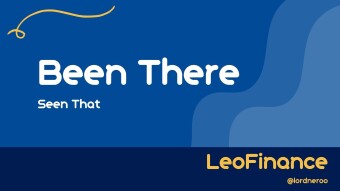