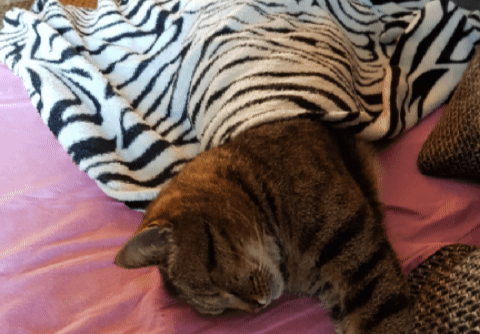 After a week in which BTC dropped from $10700 to $9500 and altcoins got git even harder.  I will give an other update of the prediction of Dikke Streep my cat.

This week the return on investment of Dikke Streeps prediction went up down with 11% and this week and all coins took all loss.

Ripple was the best performer with a loss of 3%.

It looks like Dikke Streep can be wright in the long run if the performance of ETH can improve. BTC and LTC are currently to strong for ETH.

ETH is very weak at the moment but is going down like all the other coins.