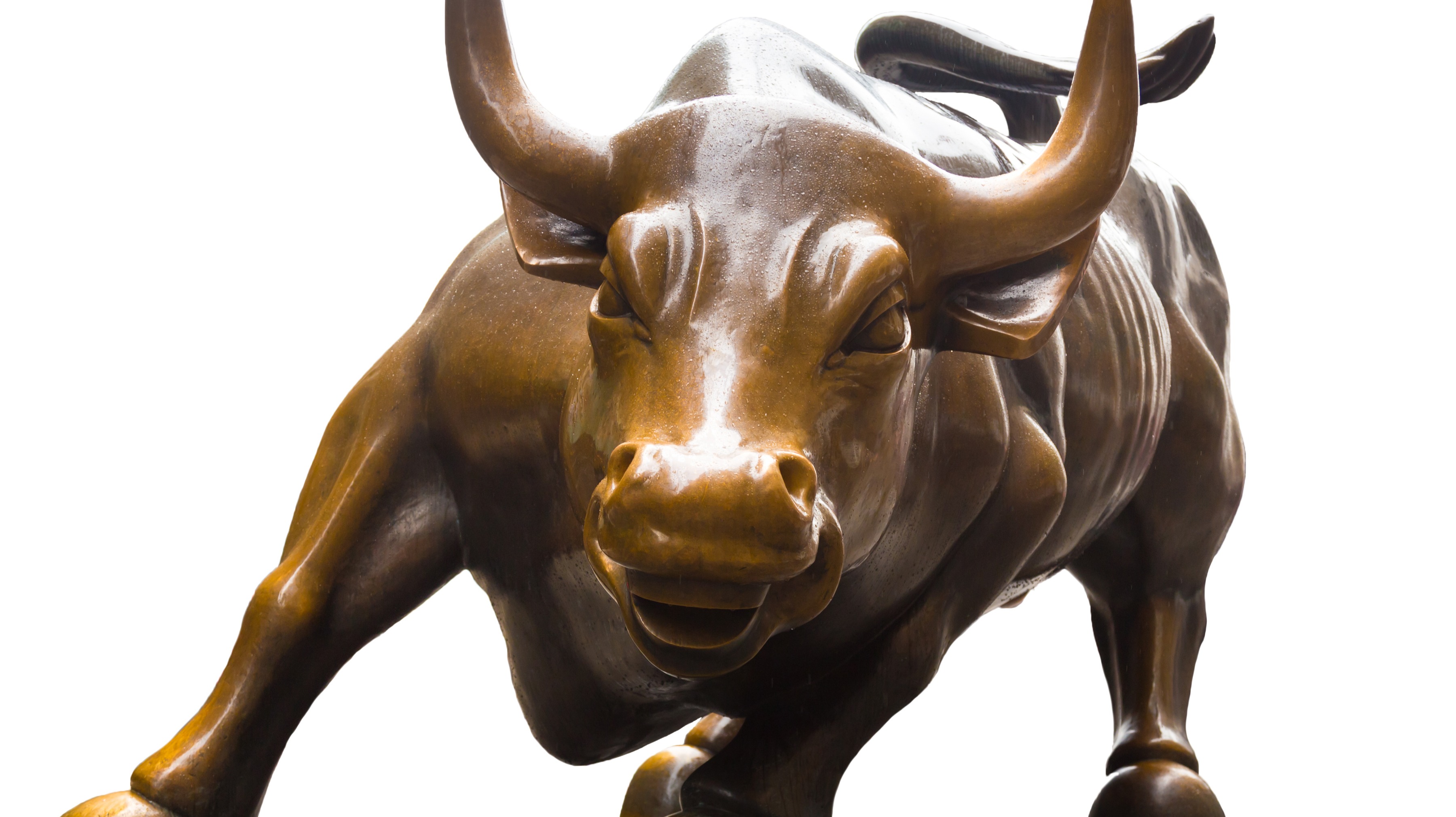 Crypto on a Tear

Man.. ETH at 218, XTZ at almost 3 dollars again, what a wild ride this is, people are loosing faith in Fiat again, unfortunate but inevitable,

This is going to be a crazy summer. So what will happen at halving. The two likely scenarios are,

Profit Taking, or further accumulation. In a financial market past and future, prices are priced in by the market participants through the collective subconscious  action of buying and selling. That creates the market price.

In any market you have the early adopters and the late comers. Late comers see the future price of halving going up indefinitely until it reaches a zone between now and the next high caused by the next halving.  They have priced in future highs. The early adopters or accumulators have priced in the halving and this can be an opportunity to take profits and enjoy some rewards.

I am not sure, this is the bull trap.

I am holding on because I generally believe in the cryptocurrencies I own and see them as having valid use cases in our world.

I generally believe that this halving will see a bull run, with an enormous inflow into all coins, including **** coins. This will be followed by a massive drop in values, with many alt coins dropping to zero. Some may avid this drop based on their use case.

This event will lead to a further conscious awakening of the average person to cryptocurrency and the dangers and benefits to it. I see this being much like the dot com bubble where many companies just disappeared over night because they had no true use case but companies like, ebay, amazon, paypal all came into their prime and established themselves as true market leaders.

We will see what happens. Do research and enjoy

Cryptocurrency and the new world

A blog about crypto-currency 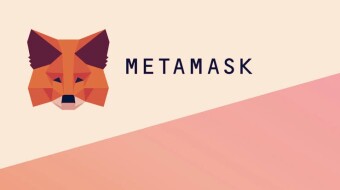 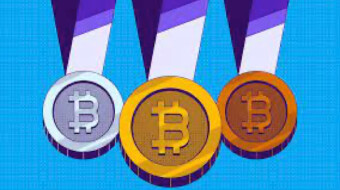 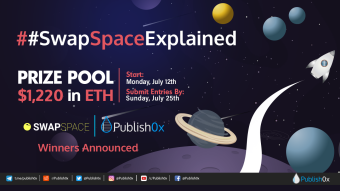