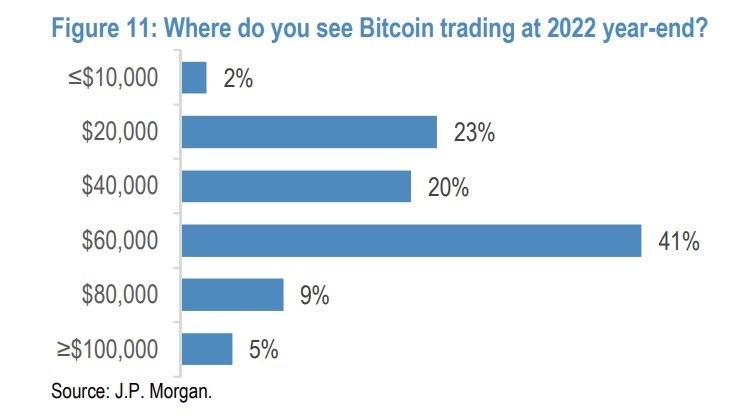 Binance CEO CZ has become the 12th richest billionaire on the planet. Bloomberg has him listed in the “Finance” category, four spaces behind Warren Buffett, who is listed as “Diversified.”

Arkansas is offering $10,000 in bitcoin for tech workers and entrepreneurs who move to the state. 35,000 people have applied so far. Meanwhile, JPMorgan clients expect bitcoin to hit $60,000 by the end of this year.

Are you doing enough to be successful in crypto? If not, perhaps you should up your game.

Minnesota Congressman Tom Emmer introduced a bill into Congress that would prevent the Fed from issuing a digital currency. He said that would put the country on the path to authoritarianism. Like, we’re not on that path already?

How the crypto market is open to exploitation. But, according to Chainalysis, crypto crime will decline as more countries adopt security defenses in 2022.

In London, cryptocurrency advertisements on public transit have soared.

How to create a cryptocurrency.

David Chaum, father of cryptography, has some things to say about Web3, Satoshi Nakamoto’s identity, and quantum computing.

China may have banned crypto trading, but it seems to like NFTs.

The metaverse is money and crypto is king.

Who is the 2021 blockchain person of the year? Here’s your chance to cast your vote. 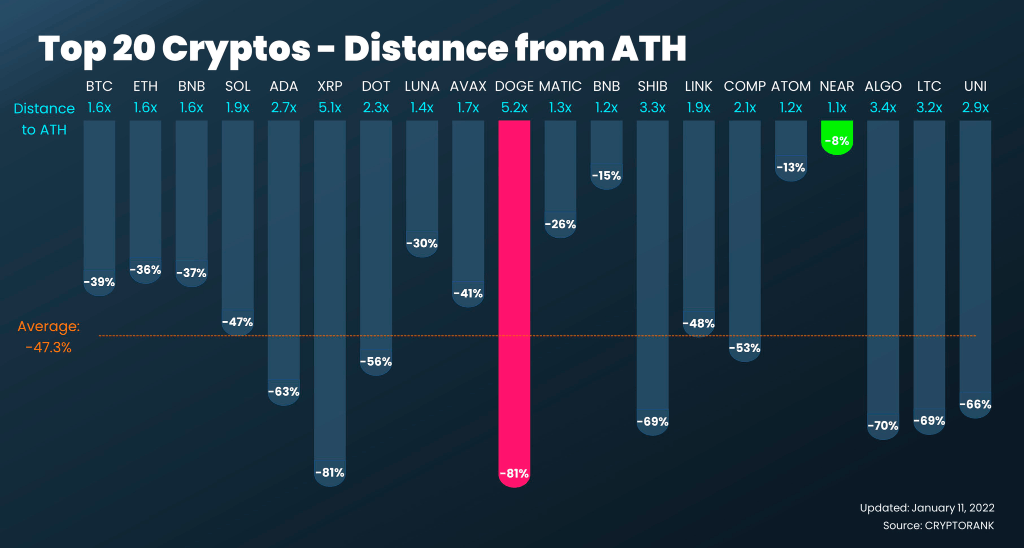 The Problem of Transparency

Centralization allows those in control to put up shields. Secret board meetings hide facts that others might use to make critical decisions. While this provides some benefits, there is also the side effect of centralized authority tilting the scales in favor of a few—and many times “the few” have self-serving interests.

Google has long kept its search engine algorithms secret. They tell the world to feed their robots with valuable content but don’t give explicit instructions on what that means. Search engine optimizers and website copywriters must guess at how content is indexed and ranked at the world’s largest and most successful search engine. While this opaqueness is effective in combating spam and discouraging people from gaming the search results, there is a hard truth that must be explored: If search algorithms are so great, then why do they need to be tweaked hundreds of times a day in order to manipulate the end result?

Facebook’s algorithms determine what content users see on their news feeds. Why? Doesn’t Mark Zuckerberg trust that his platform’s users know what they want to see?

Most of us can appreciate that it would be against Facebook’s interests to publicly declare how their algorithms work. Nevertheless, centralization has a built-in opaqueness that often leads to abuse or unfair advantage for a few. Virtually every country in the world has a central authority that “manages” the economy. This is often defended by arguing that it keeps economies stable and benefits everyone, but the economy still moves in waves, with recessions and depressions, with unemployment and instability, and there is still inflation and deflation despite all the tinkering. Who do central banks really protect?

Blockchain technology is capable of delivering greater transparency. Each transaction is recorded on a public ledger that anyone can audit at any time.

“The Problem of Transparency” is an excerpt from my forthcoming book Cryptosocial: How Cryptocurrencies Are Changing Social Media, to be published by Business Expert Press. Be among the first to know when the book is published and get a free list of 80+ cryptosocial media platforms and protocols.

Not to be taken as financial advice, because I’m not a financial advisor. For information and entertainment purposes only. First published at Cryptocracy. 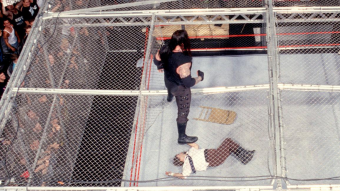