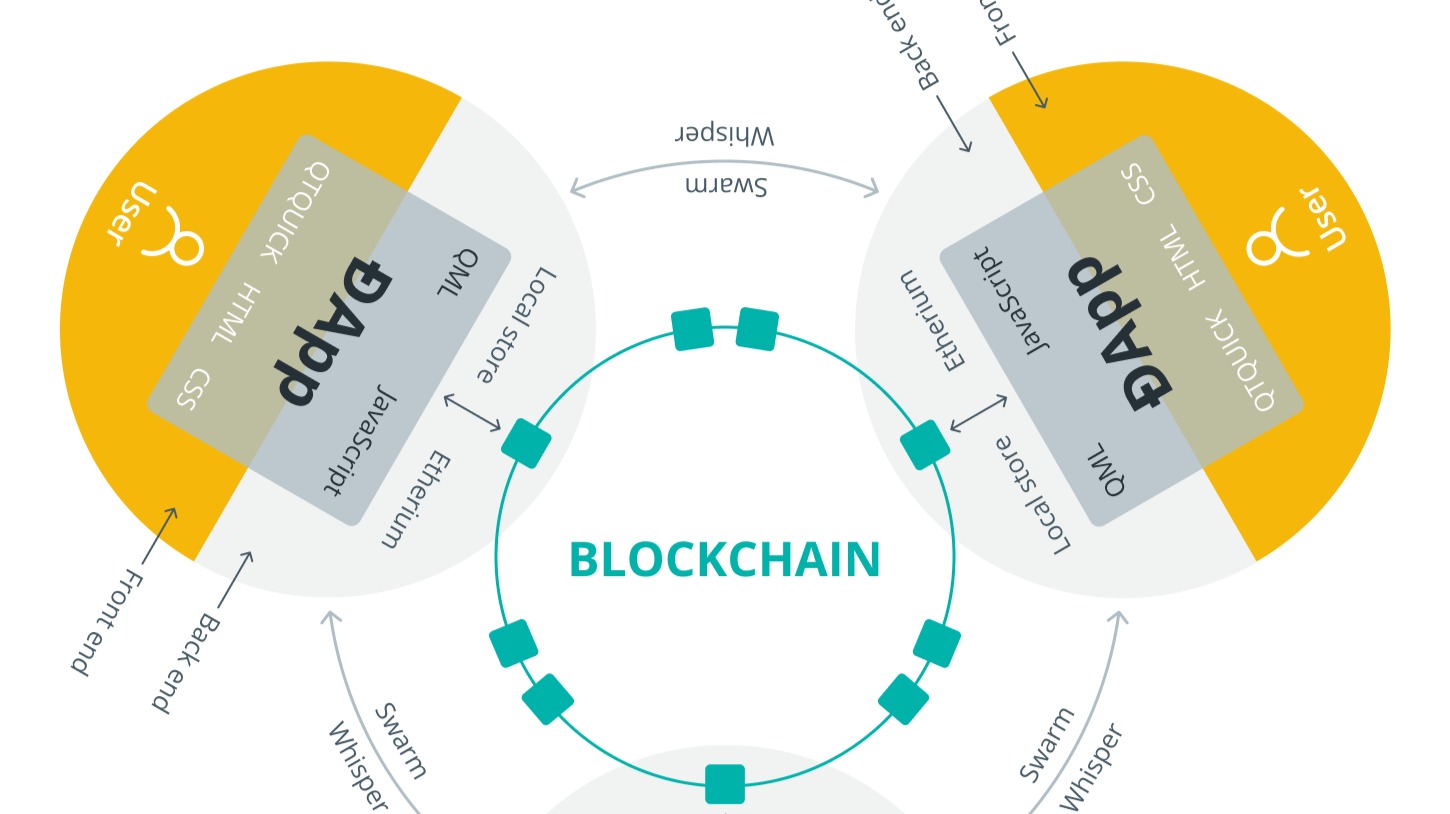 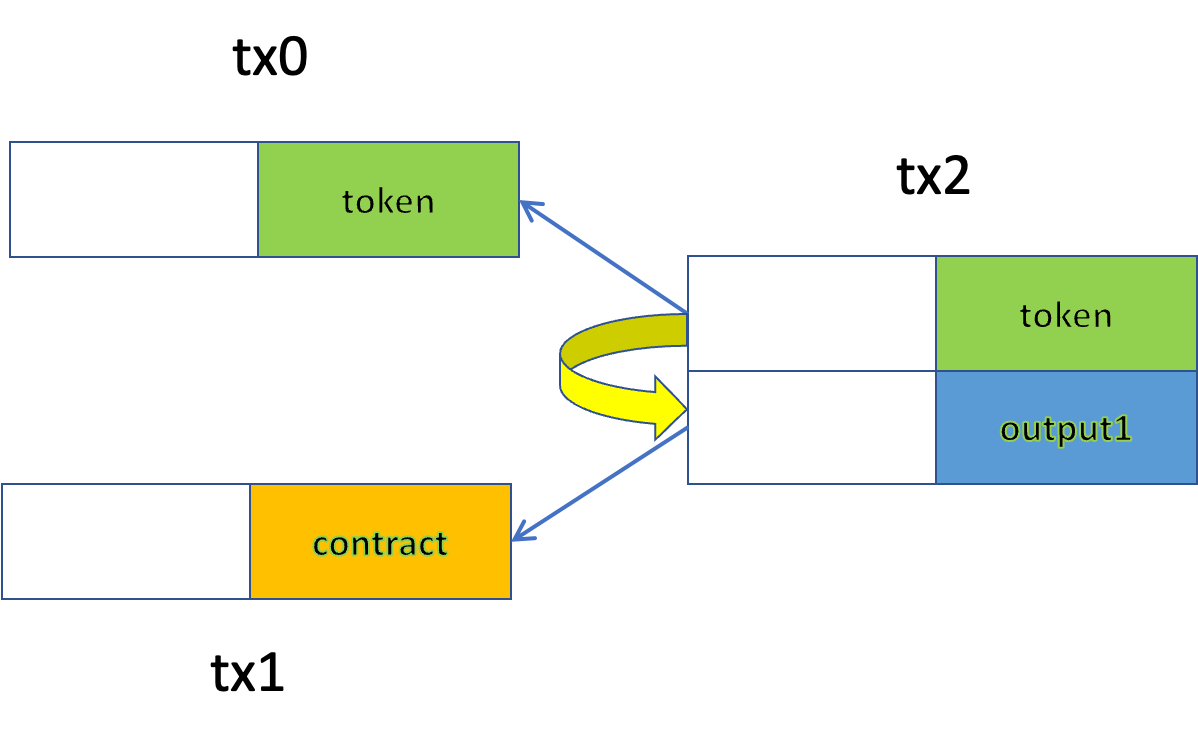 The punk rock feminist protest group Pussy Riot has organized a UkraineDAO to support Ukrainians affected by the war. The Ukrainian government, so far, has raised over $13 million in crypto donations, $6 million in one day. The country’s officials had tweeted that they’re accepting crypto donations. Binance jumped in with its own $10 million donation and an emergency fund. The crypto exchange has also announced it has begun to take action on countries that have had sanctions levied against them. Ukraine has announced that it’s looking for information on crypto wallets of Russian politicians, and they’re even offering bounties. Could this be the world’s first crypto war?

A few days ago we reported that Tether was trading in Ukraine for well over its pegged value. Now it’s come to light that Bitcoin is trading at $3,000 more in Ukraine than at other exchanges. On top of that, ruble-denominated bitcoin volumes have surged to a 9-month high.

What happened when one journalist for The Guardian used New York City’s first NFT vending machine. Spoiler Alert: His “color” got stuck. (An absolute must-read, even with the spoiler) The NFT ATM was installed by an NFT marketplace called Neon.

Do you own an e-commerce business? Here are 4 reasons you should accept cryptocurrencies for payment.

How to execute a digital will with a smart contract. (Another incredible must-read)

CBDCs will not end American freedom. Thus sayeth the Fool.

Private banks in Mexico offer to assist the central bank in creating a digital currency.

How Russia could use crypto to bypass sanctions. And, speaking of sanctions, the U.S. could be considering how to use cryptocurrencies in future sanctions. 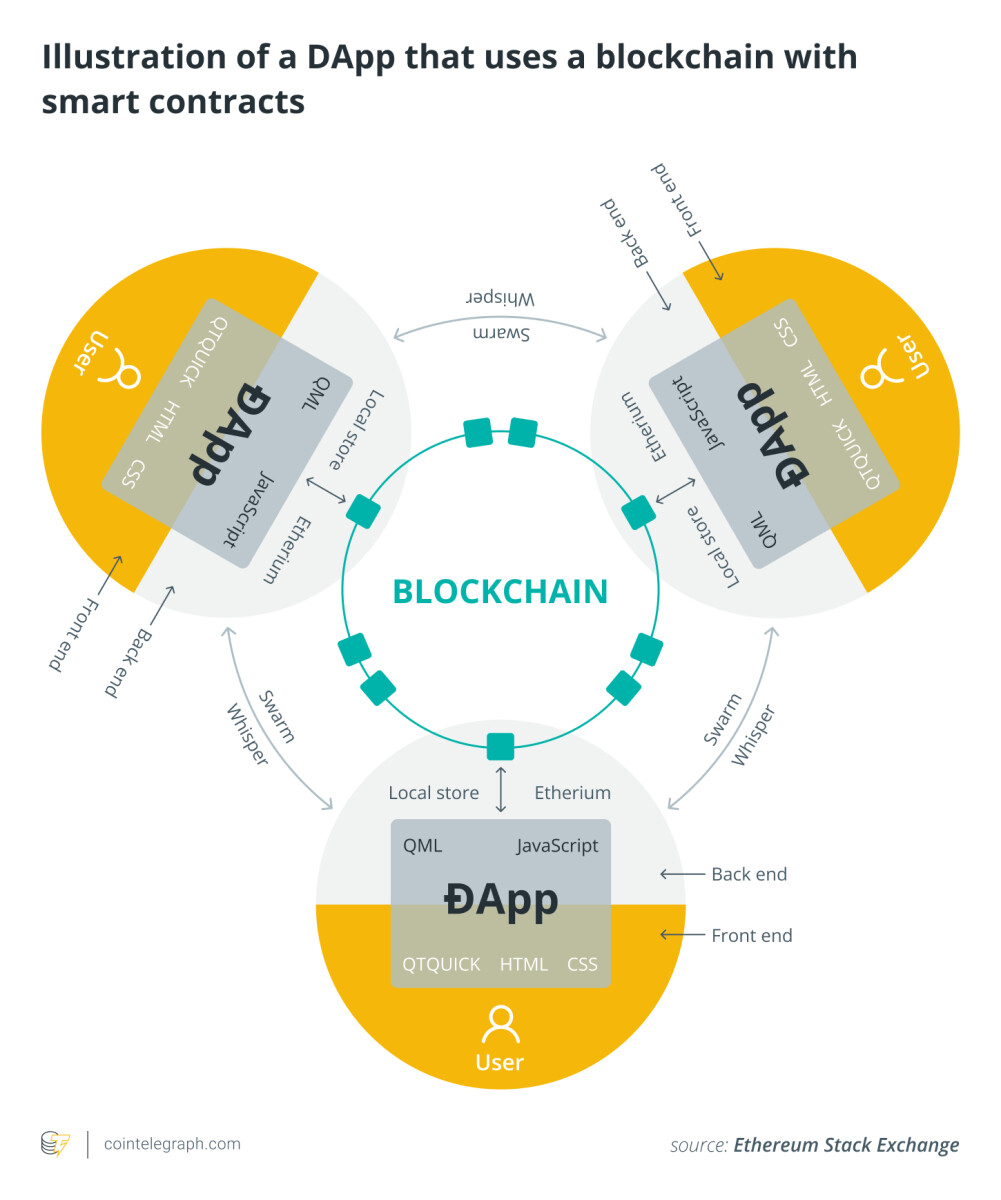 4 ways to earn 10 percent yield on your stablecoins.

New Yorkers have been locked out of their own cryptocurrency. Ooops!

While IRC was created in 1988, it can rightly be called the forerunner to internet-based chatrooms. It wasn’t long before internet users could chat in real time.

Work on a new internet programming language called Java, developed by Sun Microsystems,  began in 1991. Introduced in 1995, it quickly became the standard language for internet graphics. Immediately, Java chatrooms popped up on websites all over the internet.

AOL (America Online) launched in the mid-1980s as a gaming company called Control Video Corporation. In 1989, just a few months before the internet went public, AOL underwent its second renaming to become the popular ISP that millions of people used to access the internet until they learned better. When Java was introduced, chatrooms became one of its most popular features.