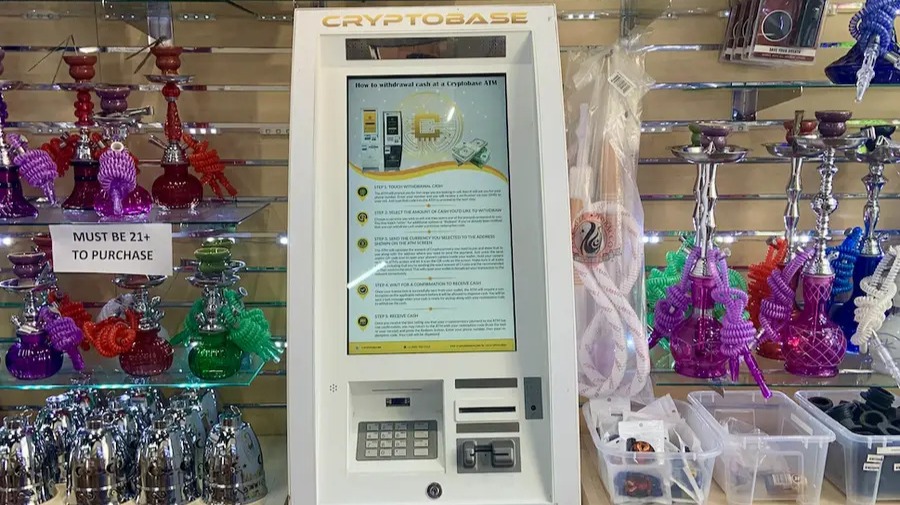 Bitcoin miners in Washington state will see a 29 percent increase in hydroelectric energy cost. Speaking of bitcoin, could it be that small businesses will usher in the grand old age of BTC as a payments channel? That’s possible, but Ethereum founding member Anthony Donofrio throws bitcoin a sucker punch. Before you know it, all the bitcoin miners in the U.S. will end up moving to Texas. If that leads to mass adoption, so be it. Screw the sucker punches.

An anonymous petition calls for the ouster of three Coinbase executives. CEO Brian Armstrong lashed out in a Twitter thread saying remote work is the problem. Remote work didn’t cause employees, if the petition was circulated by employees, to suddenly take issue with Coinbase management. On the other hand, if you’ve got a beef with company management, take it to company management—and put your freaking name on it. Fortune doesn’t favor sissies.

Some crypto exchanges are delisting Litecoin. Can you guess why?

Ethereum Co-Founder and Cardano Founder Charles Hoskinson says Ethereum’s Merge won’t happen until 2023. He also says the Terra fiasco has caused his development team to be more cautious with their Vasil upgrade.

One crypto ATM user swears to never use one again. 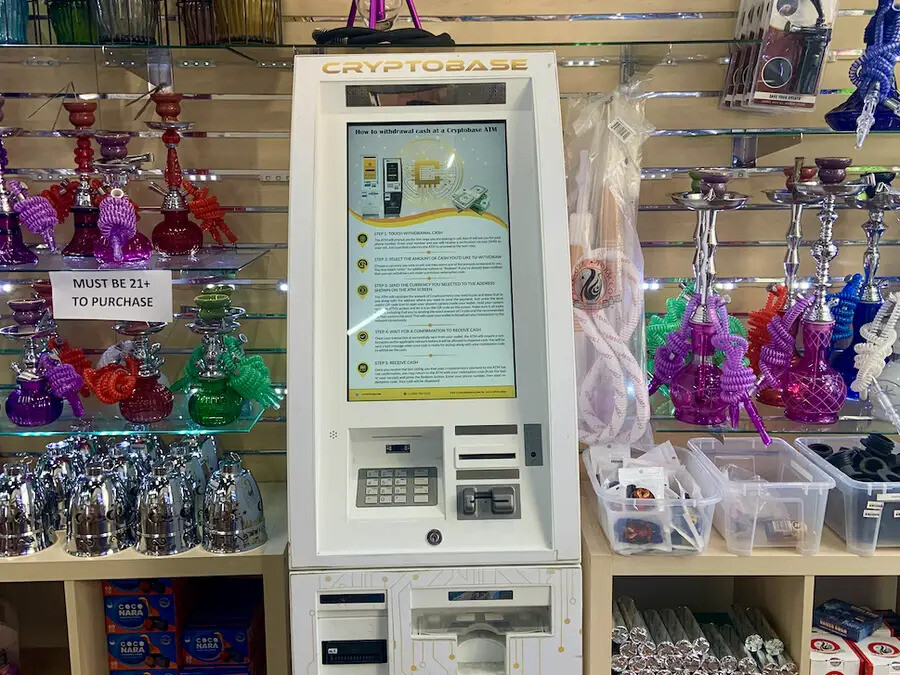 Former Twitter CEO Jack Dorsey is jumping from Web3 to Web5. He believes the decentralized web should be about data and identity, not tokens. Social networking protocol Zion, which uses Bitcoin’s Lightning Network, is migrating to Dorsey’s new platform. I’ve been a member of Zion since the beginning of this year. I still haven’t figure out what I’m supposed to do with it. I hope v2 is an improvement, but I can’t help but wonder if Dorsey’s attempt to bypass Web3 is just another land grab.

Tether is launching USDT on Tezos, but is it losing the stablecoin war? I’ve been watching USDC slowly gaining on USDT. Tether is currently third in market cap ranking while USDC is fourth. There’s only $20 billion between them. By the next bull run, however, that $20 billion could disappear, or flip. USDC is far more trustworthy than USDT. Is there anyone who would disagree?

PayPal CEO Dan Schulman says allowing crypto to move out of PayPal is the “first step” from a fiat-dominated world to a digital currency-dominated planet. I thought the creation of bitcoin was the first step.

MasterCard is allowing its cardholders to purchase NFTs. And Salesforce is launching its own NFT platform. Why? Seriously, why?

What would Ripple look like today if this had happened?

Neal Stephenson, the science fiction writer who coined the word “metaverse” is creating his own metaverse. Perhaps he should change his name to Meta Verse.

You can now hang your NFTs on the wall of your tiny home for just $9,000. At least it doesn’t cost an arm and a leg.

Sir Anthony Hopkins, 84, has purchased an ENS domain name and asked other celebrities for advice on what NFT to buy. He should issue a series of Hannibal Lecter NFTs. I’d like to see a mad rush on a psychotic serial killer.

Russian feminist protest group Pussy Riot staged a defiant jab to manhood at the Texas State Capitol and minted a commemorative NFT to immortalize the moment.

U.S. Deputy Secretary wants to KYC your private crypto wallet. This has been suggested before. My answer is still the same: Fourth Amendment!

Alex Bentley doesn’t fully trust Web3, and he doesn’t want you to either. Mattel wants your children to play with its cryptoys, NFT versions of Barbie and Hot Wheels. And for mom and dad, you can have your own NFT toys (warning: it involves something people used to do and didn’t talk about). Somehow, I don’t think these toys will be nearly as fun to play with. The children’s toys, I mean.

Snark and commentary are like gravy. Not necessary, but they make the food taste better. I hope you enjoy the gravy.