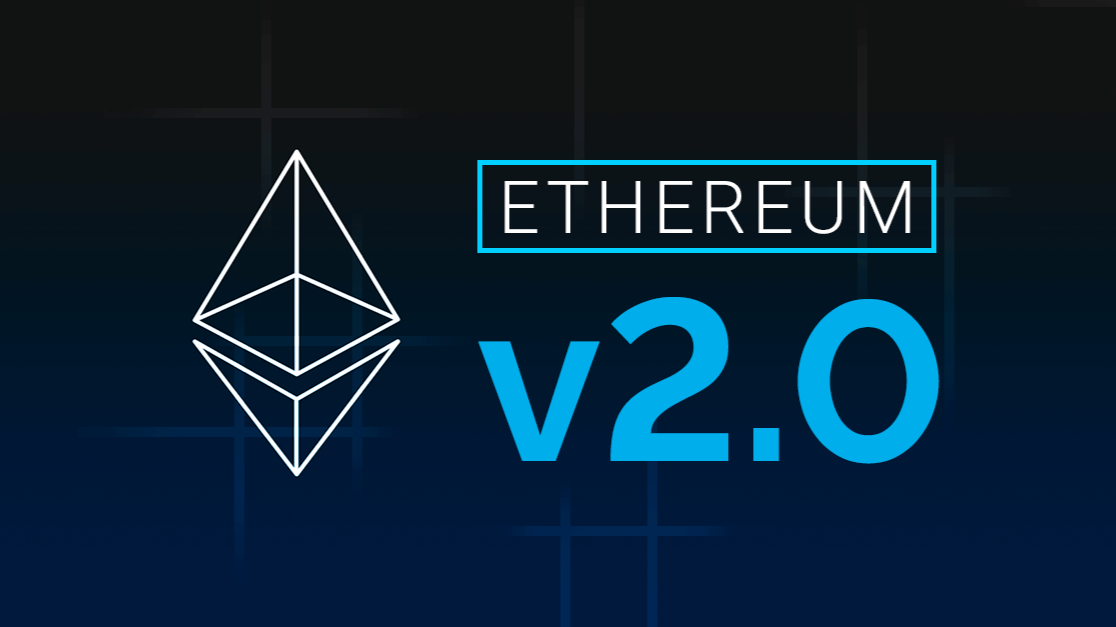 The Road to Ethereum 2.0

Over the past multiple years perhaps the biggest thing everyone in the Ethereum community (and even the wider crypto community) has been looking forward to is Ethereum 2.0. The long-awaited upgrade to the Ethereum chain brings along many much-needed improvements as well as some controversial changes. But why has it taken this long and when will it be released? Is it worth the wait or is Ethereum already too late?

Understanding the idea behind Eth 2.0

Ethereum 2.0 has a few major changes that make it clearly different than Eth 1.x. It moves to a new POS consensus mechanism vs the current POW consensus, there are many reasons for this, from wishing to reduce power usage as staking nodes use much less energy than mining, to the increased efficiency of POS compared to POW and possibly even just to give additional utility to Ether. Another major change is the introduction of sidechains, essentially additional chains that run in parallel to the main Ethereum 2.0 chain, this allows for a massive increase in transaction throughput which is important for any cryptocurrency, and even more so for a global financial system like Ethereum. This has 2 major side effects, a speed up in transaction and a large reduction in fees. It is no secret that in the DeFi boom over the past few months the Ethereum chain has struggled to keep up with the gigantic increase in transactions, as such fees skyrocketed as high as $100 or even more and confirming transactions took very long – obviously not a great experience for users. As such, Ethereum 2.0 promises to improve the original chain in many ways with even further upgrades coming down the line, imagine using decentralised financial services near instantly for what can only be described as near free.

The timeline of Ethereum 2.0

Ethereum 2.0 has a long history even all the way back as far as 2017-2018 when it was still in the research stages. Currently the roadmap for it is split into three phases (0, 1 and 2). At first phase 0 was planned for release in 2019/2020 but due to delays and changes in how Eth2 would work it was delayed, currently the schedule for releasing phase 0 is late 2020 (and the testnets for it are already doing great at this very moment). Phase 0 includes what is essentially the base layer of eth2.0 that will allow validators to provide consensus to the network, Eth1 will still run normally at this stage as a migration is not ready yet. Phase 1 is planned for 2021 which will see the beginning of the merging of the two chains, more features will be added to Eth2 and it will be essentially ready for work. Phase 2 is the final merging stage, planned for late 2021 or 2022, where all of Eth1 moves over to Eth2 and POW is no longer used. From that point on Eth2 becomes the new chain and constant improvements will be added to it throughout the coming years. Over this time many people have been complaining about fees and scalability on Eth1, as such the upgrade is highly anticipated, and while delays are unfortunate it is of utmost importance to ensure Eth2 not only functions well, but will also provide a smooth transition and be a worthy upgrade.

What about the competition?

It is no secret that over the past couple of years and especially now you see many cryptocurrency projects popping up claiming to be the “eth killer”. Surely if these killers were all real Ethereum would be long dead by now, however that is not the case. There is a point to be made that due to Ethereum’s current delays and high fees that more people would be willing to move elsewhere. However, the problem is that these “eth killers” just don’t have the capability of truly killing eth as of now. Either they compromise on decentralisation for speed, have lacking development tools or have no good smart contract functionality at all in the first place. As such it is also safe to assume that Ethereum can afford to delay the development of Eth 2.0 to ensure its success. Additionally, there can be multiple smart contract chains working in parallel, Ethereum won’t be the last platform for DeFi or Dapps because it can’t be the only one. The next big thing in blockchain will be interoperability between various chains, and already projects like Polkadot and even Eth 2.0 are working on it. This will allow these chains to run together and benefit from each other, there is no need to “kill” eth because there won’t be just one platform.

Thank you for helping me reach 100 followers after my last article, I am very grateful to every one of you. Let us discuss more about Ethereum 2.0 and its future down in the comments, and as always have a nice day.