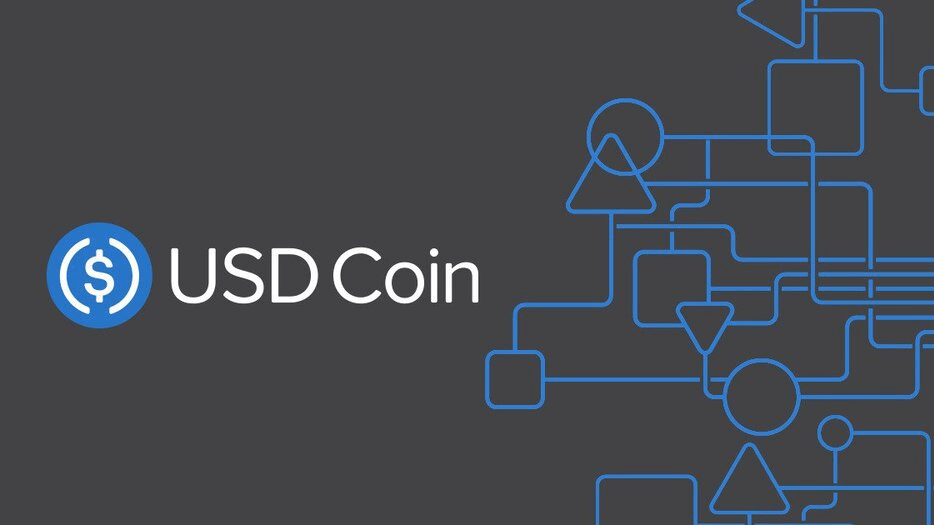 Circle and Coinbase, two of the companies behind the Centre Consortium, announced an upgrade to their U.S. dollar-backed stablecoin project, the USDC. The USDC 2.0 upgrade is designed to mitigate the problem of increasing gas fees on Ethereum’s network, and it is also allowing to delegate gas fees to other wallet addresses.

In an official announcement on August 27, 2020, Circle explained that until the upgrade, USDC token holders had to hold some amount of Ethereum in order to pay for transaction costs. The requirement is “creating an enormous barrier to mainstream adoption and broad usage of digital dollar stablecoins for internet payments“, Circle claims.

USDC 2.0 comes with а solution for abstracting away the complexity of gas fees, introducing “gasless sends”. The upgrade mitigates the user experience`s complexity and allows third parties to pay the gas fees on the behalf of customers, or clear gas fees with USDC instead of Ethereum.

“The experience of using USDC in digital wallets will be much closer to the mainstream mobile payment apps used every day by hundreds of millions of consumers around the world”, Circle wrote.

The update comes amid USDC jumping over $1.4 billion. USDC’s market capitalization increased over 100 percent since June, with most of the growth occurring in August.

Data from ETH Gas Station reveals that Uniswap is the biggest producer of network gas fees, with $12,7 million in transaction cost over the past 30 days, while the stablecoin leader, Tether (USDT) comes second with $10,5 million in gas fees.