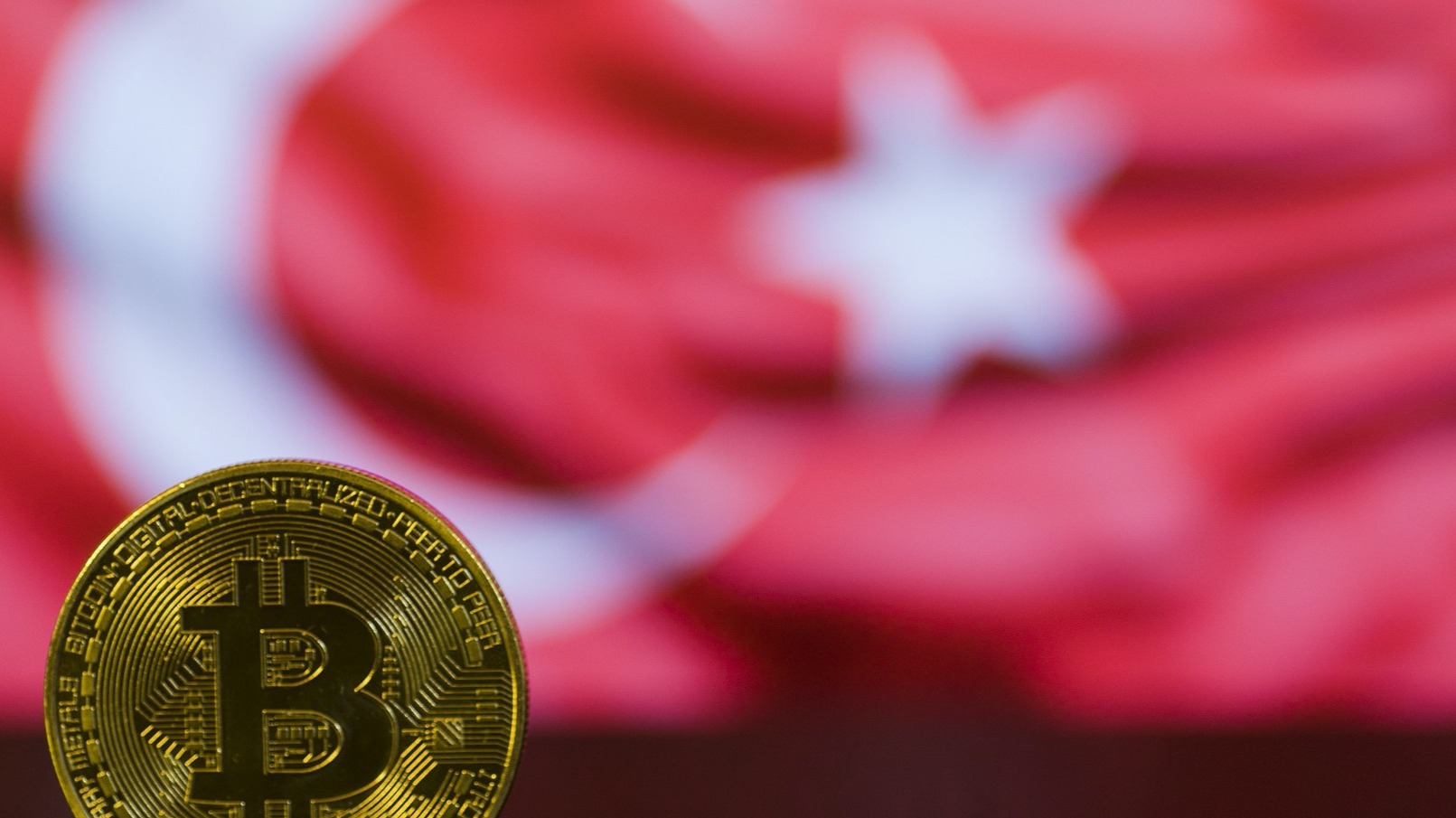 These days Turkey is facing another financial crisis, in less than a week president Erdogan fired the head of the Turkish Central Bank causing a lack of investors confidence and a dump of Turkish lira which is losing about -15% agains the USD while I'm writing this.

As usual during a financial crisis, citizens and investors who are actually holders of Turkish Lira are reasonably worried, especially after banks shut down their dollar and euro online-exchange providers.

This panic condition is fueling an already fast-growing interest in cryptocurrencies, especially in Bitcoin.

One of the main reasons is to avoid the problem of inflation (bitcoins limited availability helps it to resists the inflation).

The second is that bitcoin is easy to trade online, without going through a Bank system, and this can be very important when banks are closing and traditional exchanges starts to become inconvenient and congested.

Furthermore this makes bitcoin a decentralized currency, meaning that is not controlled by any central authority like a national bank. Often proving to be a viable alternative for people who don't trust their national economy management, especially during financial crisis when governments might impose capital controls and more.

A similar situation has already occurred in Argentina when in 2011 the equivalent of the Internal Revenue Service, required that any individual or financial institution wishing to convert pesos into any other foreign currency would need to ask for a permission. Suspending the exchange of dollars through internet banking and ATMs.

This made Bitcoin an interesting alternative and his popularity increased exponentially.

In 2016 about 145 businesses in Buenos Aires were already accepting bitcoin payments.

Reading this post you might have thought that investing all your savings in Bitcoins will keep you sheltered from any financial crisis, but sadly this is not entirely true.

We must always keep two key things in mind:

So as usual be careful and DYOR.

Hi and welcome to my personal blog. We'll discuss here about everything that concern the crypto world. News, Tips, Alt-Coins, Crypto Apps and NTF's are some of the hot topics that we're going to explain and test for the community.