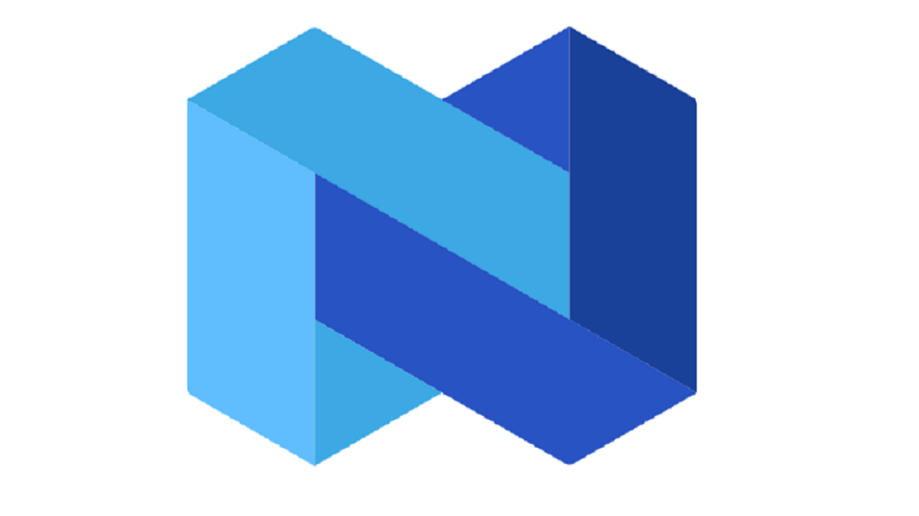 Growth of the Nexo token

The Nexo token is pretty unique among all the tokens available. It is a security, registered and regulated in the US, something akin to a common stock with no voting rights. Nexo the company has stated they will give a dividend to customers who hold Nexo in their accounts. In addition, Nexo has several utility functions on Nexo's platform which makes it useful to hold for every customer who plans to use the platform regularly.

The value of the Nexo token is driven by a couple different things: customers who hold enough Nexo in their accounts are able to receive higher interest (10% of total funds), pay lower APR (high enough value in Nexo to cover the interest), and receive dividends once KYC is completed. Because it is useful to make everything you do on the Nexo platform more efficient, the value of the Nexo token is therefore linked to all of the economic activity that takes place on the Nexo platform, which if the dividend size is any indication, has been growing.

In terms of price, Nexo has a several year history of setting higher lows with a high amount of volatility as far as highs are concerned and that trend is still intact as of today (9/19/20). Today prices of $0.12 are about the new low, within the last year the price maxed out at about 2x, or $0.24 before the dividend. The swing higher has happened multiple times before the dividend in August is paid out and multiple times the price has gone lower after the dividend is paid out as traders tried to catch some easy profits, which gives a clear entry and exit point for holders.

For a long term hold, I personally believe that the Nexo token is very worthwhile. The dividend is split up into a base dividend that you receive just for holding Nexo on the platform at the time of the dividend, and a loyalty dividend that you receive based on how many days since the last dividend your tokens have been held on the Nexo platform. This August my dividend I received paid out at 9.6% in terms of USD, and as long as you are careful to choose your entry points well it is much more likely than not that you will have the option of selling your Nexo for a profit. With additional interest for deposits and lower APR for loans, Nexo is a clear hold for people who use the platform. What some consider a downside is that outside of the US, the dividend is paid in further Nexo tokens, for which the price goes down after the dividend. Inside the US the dividend is paid in BTC, which holds it's value immediately after the dividend better than the Nexo token has and so traders looking for quick profits have been frustrated by the drop in the apparent value of their dividend.

A place to write down some of my ideas about crypto currencies and related topics.