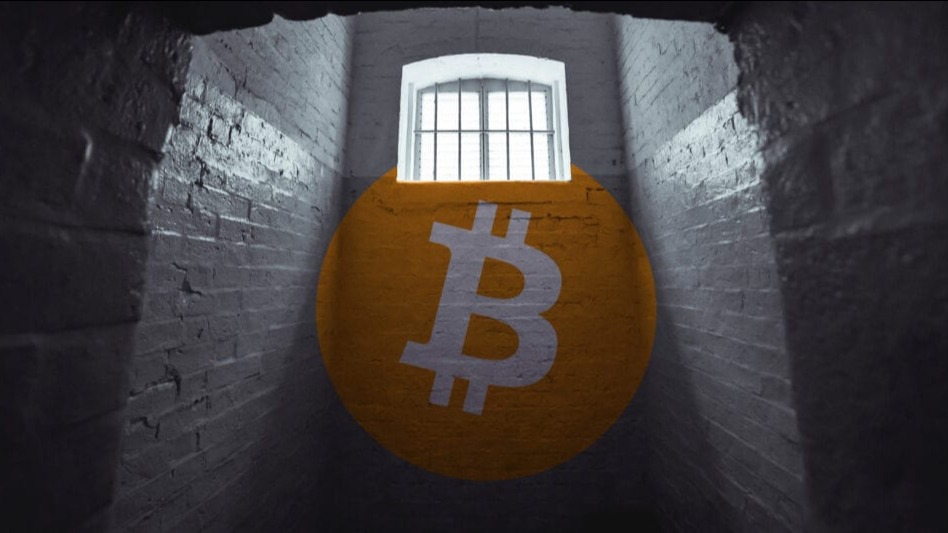 A 29-year-old man from Singapore is allowed to think about his sins behind bars. The reason? He used the Amazon AWS and Google Cloud to mince Bitcoin.

It's about Ho Hun Jia, but he's better known as Matthew Ho. On 26 September he was arrested by the Singapore police unit for a total of 14 charges. He is said to have stolen credit cards and IDs from people from California, Texas and India.

He minced Bitcoin and Ethereum between October 2017 and February 2018. You can read more about his activities in the indictment:

At the end of 2017, when cryptocurrencies became popular, he used stolen credit cards and personal information (with false email addresses) to access accounts and cloud computing services.

He managed to generate about $5 million in unpaid bills with Cloud Computing.

But that wasn't all. The press release from the Ministry of Justice states that Ho's operation made him one of the biggest consumers of the Amazon Web Service (AWS) for a while.

This kind of fraud is punishable by 20 years in prison. The fraudulent use of another person's devices is also worth a maximum of 10 years. The identity theft also gives him another two years.

Ho also made payments with the payment cards of the victims. In November, 16 payments were made, one of which even involved the amount of $240,000. The costs Ho had to pay were for the hardware of the mining rigs and the cloud services.

The mined crypto coins sold Ho on websites such as localbitcoins.com and localethereum.com. This allowed him to get fiat money back immediately, without the need for a third party to intervene.