Living From Cryptocurrency In Germany? A Reality Check 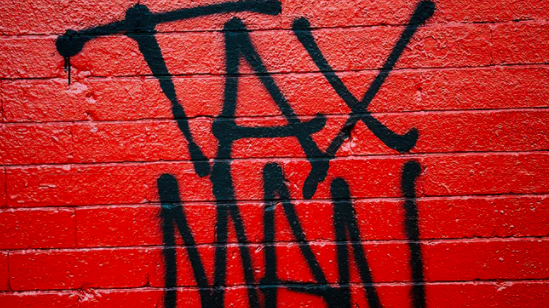 Living From Cryptocurrency In Germany? A Reality Check

Like many of us, I'm somewhat obsessed with the concept of living from cryptocurrency instead of relying on my everyday job's salary to pay the bills. I'm pretty confident that this is eventually going to be possible and I certainly don't have any intentions to work until I'm 67 or whatever age we'll be able to retire on in 30 years from now. With the current bull run and the value of all my assets skyrocketing, though, I've started to wonder how realistic it would be to live from cryptocurrency in my home country of Germany right now. So in this article, I'm going to discuss how much money I'd need to earn from crypto, what the greatest obstacles are, and what I expect to see in that regard in the next 3-5 years.

The first question that needs to be answered is how much money I'd need to be making per month so that I could quit my everyday job and live from cryptocurrency exclusively. As easy as the question may sound, it's not that easy to answer. Right now, I earn about 3,500€ from my everyday job after taxes and mandatory insurances. I certainly wouldn't need as much money per month to keep my current lifestyle. In that regard, about 2,000€ would suffice to pay for rent, food, other necessities, and still have enough for the occasional holiday trip and random spending on a night out. I could probably cut that amount in half if I moved to the countryside and stopped some of my worst spending habits. To tell the truth, though, I don't think I'm prepared to do so just yet.

The other issue at hand is the fact that my employer also pays parts of my mandatory insurances. In Germany this is enforced by law, my mandatory health insurance alone is ~900€. Half of that is covered by my employer and the other half is deducted from my salary automatically before I receive my money. While this is the biggest chunk, there are other mandatory insurances that I'd have to pay. So all things considered, I'd say earning about 3,000€ per month after taxes would allow me to keep my current lifestyle and quit my everyday job. After taxes is the biggest concern in that regard, though. German taxation simply doesn't get cryptocurrency and while that's cool in many cases, it's an issue if you want to start living from it.

In German tax law, cryptocurrency isn't considered money. It's only a thing. You are free to do anything you want with things, like exchange them for other things. As long as you don't convert them to money, this is not considered a taxable event. This is why, as a German, you'll always use stable coins as trading pairs. As far as our tax law is considered, you never made any money through these trades, you just exchanged one thing for another. Obviously, the German state still wants it's money, though...

The moment you exchange any cryptocurrency to fiat, you create a taxable event. And we are not talking a small amount, we are talking 42% in my case! The good thing about this is that these taxes only accrue if you sell your crypto within one year of acquiring it. After that period, it's completely tax free. Since German tax law really doesn't get crypto, though, every time you move a token from one wallet to another this timer starts again, because obviously this isn't the same coin any longer. Right.

So in essence, as long as you never cash out your cryptocurrency, you don't have to pay any tax. But the moment you want to do so, you have to make very sure that your tokens have already been sitting at Coinbase for at least a full year. Not even talking about the risks of having your money sit on an exchange, this is still really annoying. With price fluctuations, market cycles, and everything, you are bound to loose a lot of money in the process. Ideally, you'd convert your token to DAI, move it to Coinbase and sell it for fiat one year later. This way, I'd at least know what to expect in exactly one year.

Judging from the above, I believe it's pretty obvious that exchanging cryptocurrency to fiat to pay the bills is not very viable right now unless you are able to wait a full year for your money or you are okay with only receiving 58% of anything you sell. Consequentially, the next question would be whether you'd need to convert your crypto to fiat in the first place. Long answer short: It's not really an option yet. Even with Covid-19 and everything, it's not even possible to pay cashless everywhere in Germany. We sure love cash around here. There are some services like Delivery Hero that accept Bitcoin, but even then the fees for doing so are absurd and, obviously, the state expects to be paid in cold cash just as well.

To tell the truth, I don't think it's really possible to live from crypto in Germany right now, unless you either earn so much that you really don't care about waiting a year for your money or you try to cheat the system and just don't declare your taxes. To be very clear here, so far you can hide your money from the German administrative system by simply moving it to Paypal. For a country considered to be a technology leader, our bureaucracy is utterly incompetent in that regard. The issue is, though, this is going to change eventually and really, I value my freedom too much to ever try anything funny in that regard. Tax evasion is considered a major offense after all and I really don't want any of that. 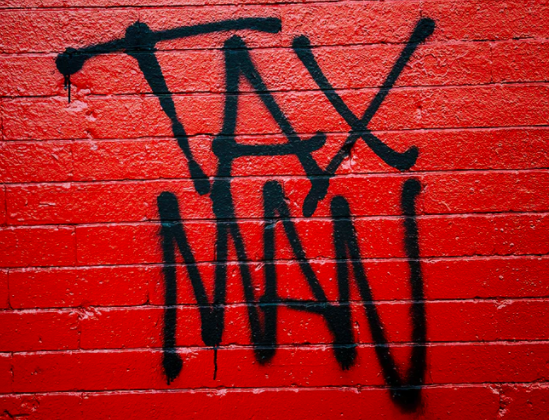 So even if I was to earn these 3,000€ in crypto each month, which crazy enough just might be possible eventually, German tax law won't allow me to live from that and stop my everyday job. That fact might be a bit depressing, but the good news is, I can still freely accumulate without having to care for taxes at all. Eventually, things are going to change. From experience, I expect my government to eventually start to regulate and maybe even ban cryptocurrency. This might go on for a couple of years before they realize it can't be stopped. After that happened, they'll start to tax it differently, probably making every transaction a taxable event. While this is going to be just as annoying, at least financial transactions only have a 25% tax rate and they only apply to the amount of money gained in the process.

My best bet is that this is going to take at least another 5 years to manifest. So until then, I'll accumulate whatever I can. For now, I can't quit the hamster wheel without paying absurd fees or turning criminal. But eventually, I'll be able to do so and I'm really looking forward to this very day! 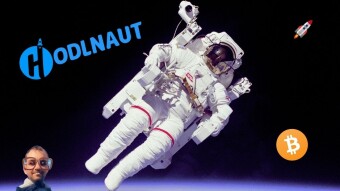 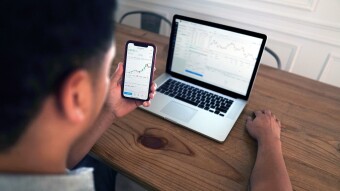 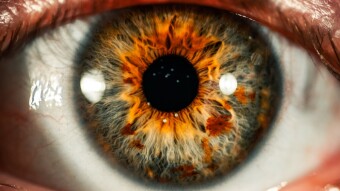