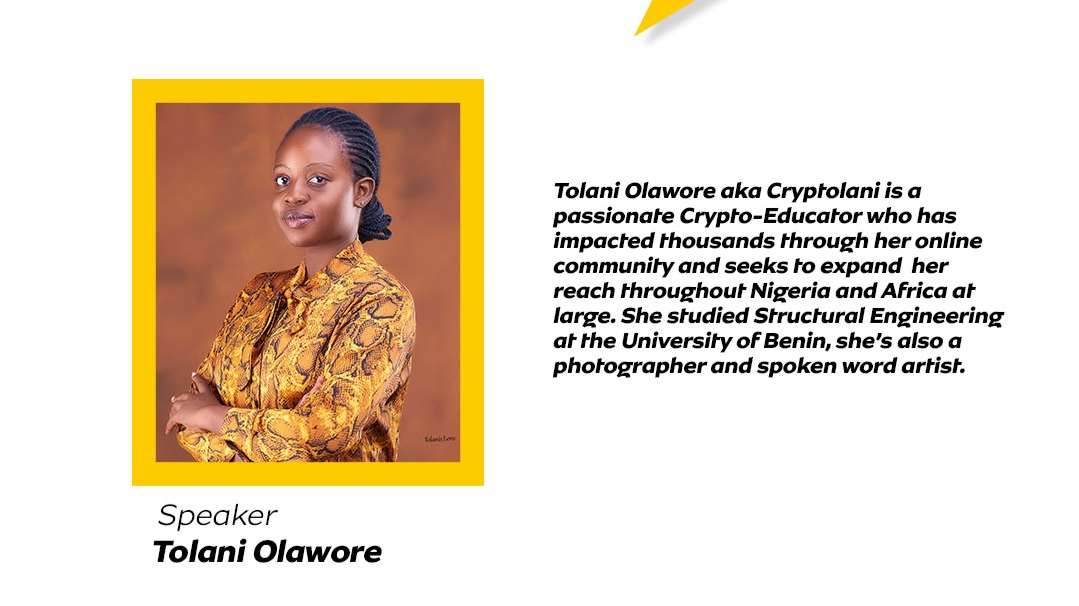 The past, present and future of blockchain

The future of blockchain cannot be discussed with mentioning Satoshi Nakamoto.

Satoshi Nakamoto revolutionized the world when he released the Bitcoin whitepaper in 2009.

To some people, the terms blockchain and cryptocurrency are used interchangeably.

Saying that 'cryptocurrency is blockchain' or 'bitcoin is the blockchain' is like saying a website is the internet.

Websites operate on internet technology and in the same way, cryptocurrency operates on blockchain technology.

The blockchain is an easier way to do everything you've been doing before, from money to health to real estate to art. It is an easier and more secure way of doing things.

The blockchain itself is a system of recording information in a way that makes it difficult or virtually impossible to change, hack, or cheat the system.

Blockchain is a digital ledger of transactions that is duplicated and distributed across the entire system of connected computers in the blockchain.

Each block of data in the chain contains several transactions. Anytime a new transaction occurs, a record of that transaction is added to every participant's ledger. That's why it is called distributed ledger technology.

If a block of data in the block is changed. It will be apparent in other blocks that the block has been tampered with.

In the case of hacking, the hacker will have to change every single block in the chain across all the distributed versions of the chain.

The hacker will have to change everyone's version of the block which is practically impossible.

The outstanding importance of Blockchain is that it solved the problem of trust. It replaces trust with mathematics.

You might not know the person you are transacting with, but you can trust the algorithm.

The transaction is truly available to everyone but every individual in the ecosystem remains anonymous.

Another notable problem that was solved by blockchain is the problem of double-spending.

You can use your card and you will be charged twice or the transaction might be approved without you paying for it.

This is rare though but once you've spent a particular cryptocurrency you cannot spend it again. The transfer occurs instantaneously.

Blockchain is not a use-case of the internet. It is not a subset of the Internet.

Blockchain is fundamental and parallel to the Internet. It is another revolution in man's history.

Questions raised by newbies in blockchain technology usually are:

The answer is Yes!

Blockchain is cost-effective, it saves time, provides security and immutability.

THE PRESENT STATE OF BLOCKCHAIN

The advent of cryptocurrency emphasizes the next layer of revolution such as smart contracts where an asset and a business logic can be combined with DLT innovations, algorithms, framework including enterprise use-case development, and industrialization of the blockchain.

At the heart of this technology is the Smart Contract which is a piece of code that defines the network roles such as what is allowed, what is not allowed, and it is automatically enforced when a majority of network actors decide that the agreed conditions have been met.

A smart contract is signed with a private key.

A private key is a cryptographic password that identifies each individual in the blockchain.

What Is A Smart Contract?

A smart contract is a self-executing contract where the terms of the agreement between the buyer and the seller are directly written into lines of code. The code and the agreement it contains exist across a distributed decentralized blockchain network.

The smart contract helps in traceable, transparent, and irreversible transactions.

It allows trusted transactions to be carried out among different parties without the need of a central authority, governing body, legal system, or external enforcement mechanism.

The real game-changer of the blockchain is that it offers economic incentives to make sure that all computers in the network perform and behave correctly.

The blockchain protocol assumes that everybody is potentially corrupt and to provide security, it incentivizes network actors with a network token for good behavior.

Network actors are those that use the network.

The bitcoin blockchain is a DAO which means Decentralized Autonomous Organization.

It is a DAO of stakeholders who do not know each other, trust each other, speak different languages, live in different countries, subject to different rules, regulations, culture, and ethics but they can work together in harmony without a working agreement and they keep the network running.

This is possible because all the rules of who is allowed to do what are defined in the blockchain protocol.

It also defines how the network actors are rewarded.

This is where the concept of mining comes in.

Mining is the process of solving complex mathematical algorithms in validating transactions.

THE FUTURE OF BLOCKCHAIN

Blockchain is believed to lead us into a perfect world through the next generation of the internet that will hopefully resolve a lot of the problems that we have currently with data, privacy, governance, and money.

It is believed that this will be achieved by the data structure in the blockchain which gives much control to the user, a true peer-to-peer transaction, and a complete revolution of money and value creation.

A world where no one can control your financial life, where you can securely store every dollar that you own and send it to anyone, anytime at virtually no cost.

This is the world where we live currently as a result of blockchain and cryptocurrency.

The blockchain has revolutionized how we think about money.

The importance of the blockchain is steadily increasing yearly and there are so many projects coming up in the  Crypto space, NFT space, community building, Crypto education among others.

Different blockchains and initiatives are working on how to use blockchain infrastructure to solve some problems.

The future of Blockchain is as far as your mind can see. It is as wide as you can imagine and comprehend.

Specifically, blockchain can be used to revolutionize anything that requires a database and ledger.

The truth is that blockchain is still early.

Even if you get into the blockchain, you're still early. As long as you commit to growth and what is going on in the space, you're good. ~ Tolani Olawore

Just as the internet changed the world and turned it into a global village. Blockchain is set to turn it into a decentralized community.

This is an excerpt of our last let's talk session with Tolani Olawore.

Blockchain is open to everyone and that makes its usefulness unlimited.

On the 25th of March, 2022 by 5 pm, our speakers will be talking about the potential of upscaling digital/tech products to the blockchain; the possible advantages and challenges.

It is going to be an exposition on the real-life application of blockchain technology.

The role of parachains in blockchain

How to become a successful trader in the Crypto space?

How to spot Crypto Gems?

How to start with Cryptocurrency?

This is the official Crypto Smart's Blog on Publish0x. Through this blog, you will have access to Crypto Smart's announcement and updates regarding Crypto Smart's upscaling on Algorand, $CSA token as well as Crypto education which will be shared from time to time.