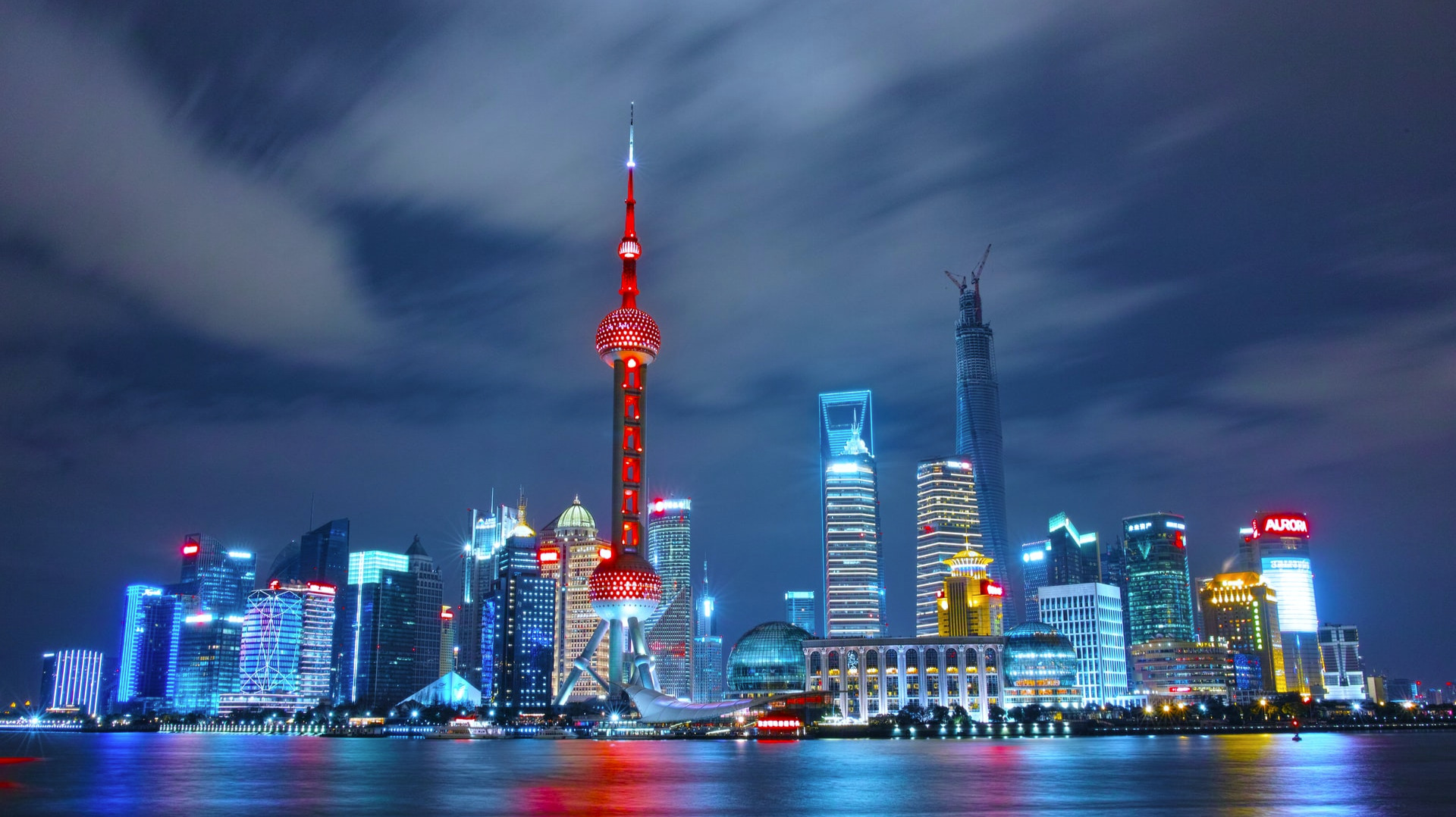 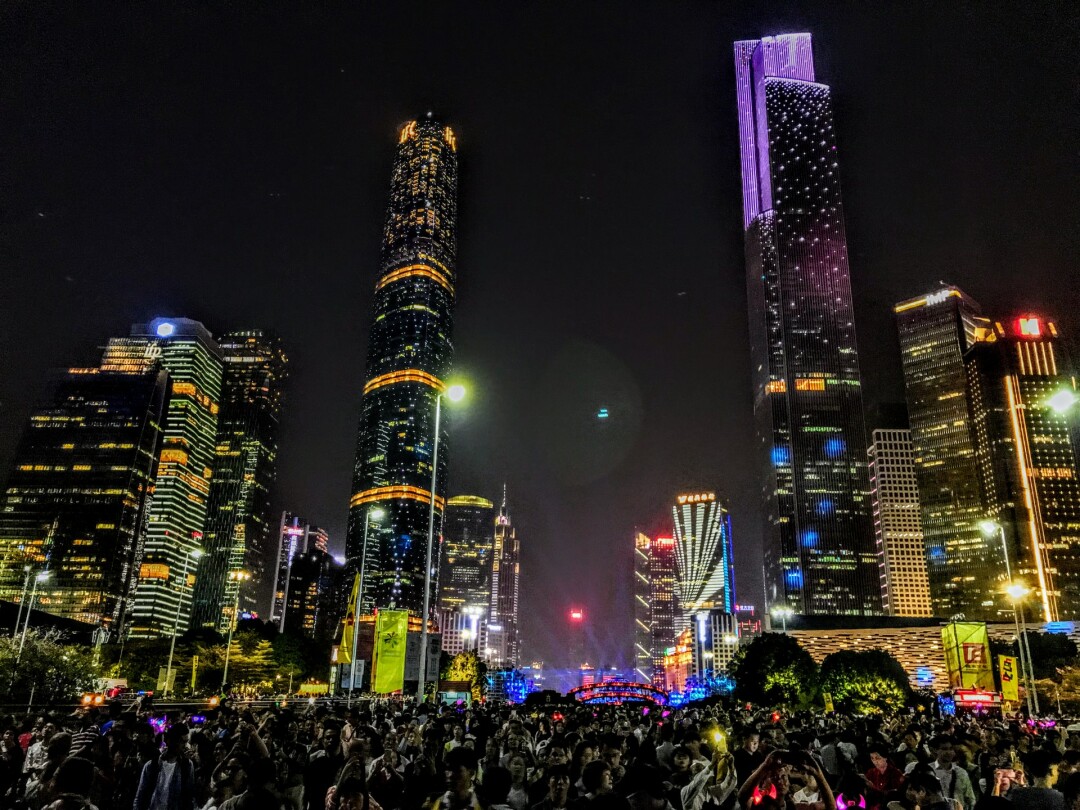 Over the course of the past decade, China has been ramping up its efforts to compete on the global stage.

An expansive network of trade routes, a growing national GDP, and an emphasis on building business-government relationships are all part of China's ultimate plan to overtake the West as the economic powerhouse.

Although you may still see China as a threat to democracy and capitalism, one thing that you must understand is that China houses some of the largest companies in the world, more famously known as BAT: Baidu, Alibaba, and Tencent.

These companies have always been known to be technologically forward in their decision-making. For example, to facilitate NFT transactions under Chinese law, Alipay and WeChat Pay have created a system to purchase digital artwork with fiat currency.

However, we all know NFTs and crypto are intertwined. You could argue that without a public blockchain and a token to process transactions within a blockchain's ecosystem, NFTs wouldn't be NFTs.

Why? Well, the concept of selling artwork, minting a unique digital asset, and exchanging digital items for cryptocurrency works better when all parties use a public ledger.

Without a public ledger, artists and creators would be under the scrutiny of the entity that controls the blockchain. This is taking away one of the pillars of digital art: Protection of IP rights. If an organization manages what goes into its blockchain, then the creator's IP rights go out the window.

If I had to ELI5: The ledger recording NFT transactions wouldn't be transparent or trustworthy since the governing entity has the power to manipulate ledger entries whenever they feel like it.

So how is China tackling this challenge? By banning the essential uses of cryptocurrency, companies that want to dive into the NFT craze have to think outside of the box.

Luckily, one thing that China does right is that they're always thinking ahead of time. 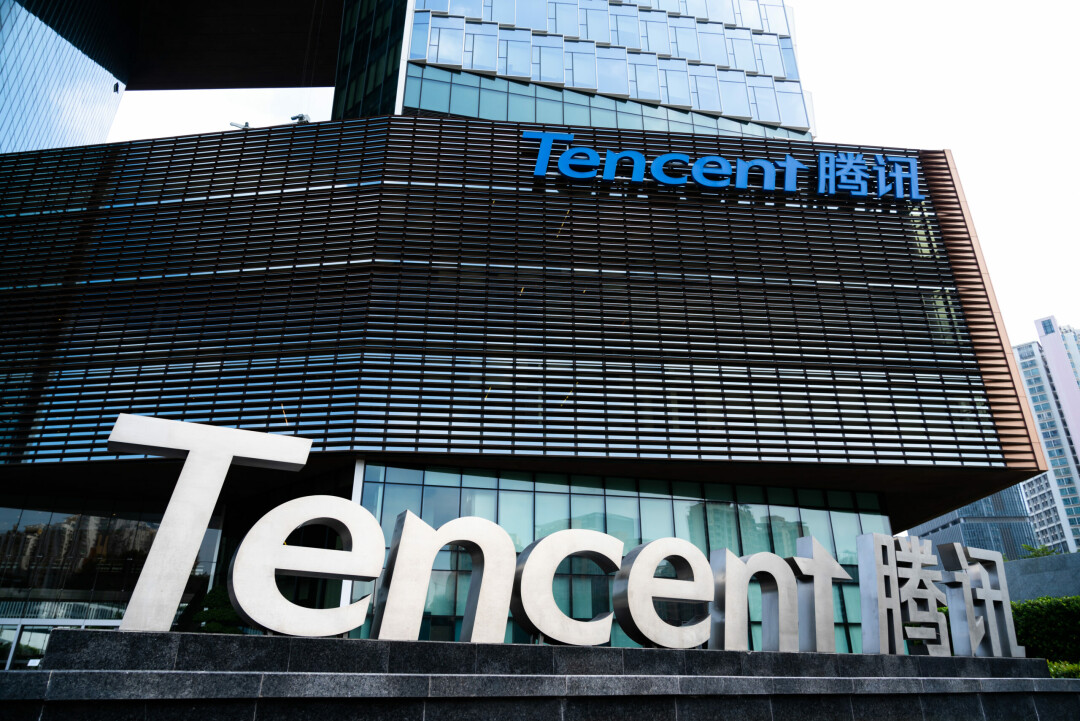 Although this isn't exactly the same as a public blockchain like Ethereum's Mainnet, it's a step in the right direction.

Furthermore, Tencent has been able to narrow down the applications of its alliance chain. In fact, it has previously used the blockchain for "supply chain finance and invoicing, among other things."

Add on the trading of "digital collectibles" with no monetary value and a minimum holding requirement of 180 days, and you have a recipe for success amidst China's NFT adoption.

I say this because the systems and technology are there. They've been tested rigorously and used publicly among Chinese art collectors and NFT enthusiasts.

Now, on the other hand, one could argue that even by implementing semi-public blockchain technology for the ownership of digital collectibles, it will never be considered an NFT without a fully-transparent network.

As long as a larger entity can access a mutable entry, make changes, and validate it on the blockchain, then there will never be true authenticity, ownership, and security.

This is why Ethereum is the number 1 network for NFT trading. People trust the technology behind it.

It'll be interesting to see how the situation unfolds. I'd wager Chinese companies will continue to use a hybrid model not only to avoid the wrath of Chinese law, but also to implement the best-use cases of blockchain technology within their business model.

I enjoy writing about crypto, NFTs, web3 & the metaverse 😄

It can be difficult and time-consuming to find crypto projects with the potential to scale into a disruptive technology. In this blog, I hope to ease your way into the fascinating world of crypto!