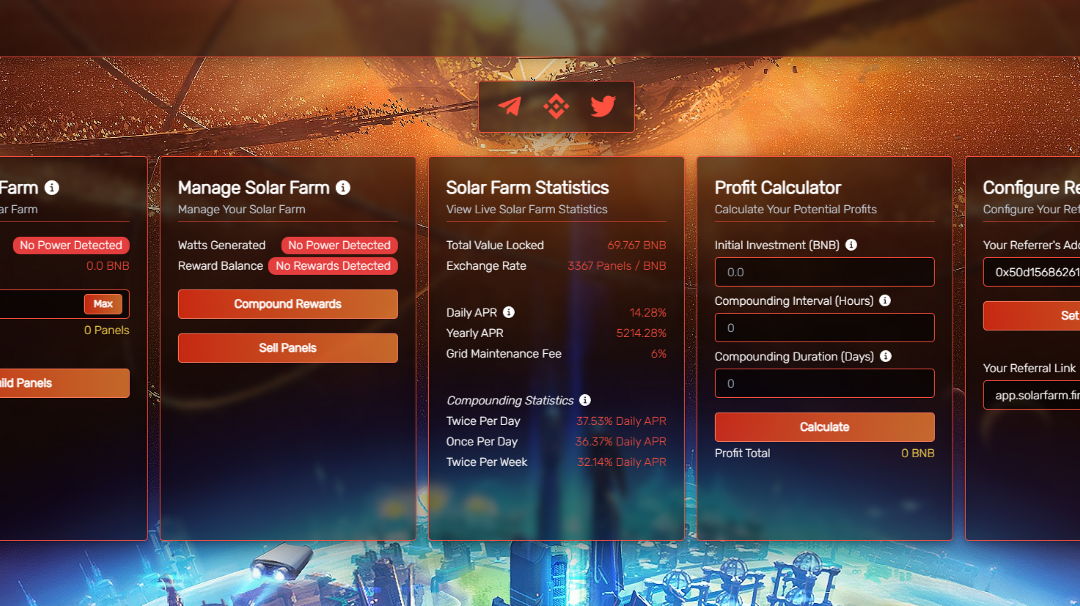 BNB Miners, Risk it while its early!

While there are a slew of the "Miners" popping up there is one thing to know, they are risky.

Alot of these projects aren't what they say they are. After examining the contracts and going through the motions of breaking down what makes these work ive learned a few things.

1. They will make you money if you have a nice chunk of initial capital (helps you see ROI faster)

2. Get in these when they are early. Most devs get greedy and rug pull.

Now not all of these miners are build with ill intent.
BakedBeans.io is one of these. Now their total volume has drop significantly from ATH their project isn't dead yet. Unlike most 'miners' Bakedbeans has multiple streams of BNB coming into the contract from the ecosystem they are building.
Their native token BCT has fees that allocate BNB to the Bakedbeans contract.
They have another miner on the Avalanche Network named Toasted Avax
They are also using revenue from merchandise sales to boost the contract.

Bakedbeans is still growing in community size so the total volume can easily recover thanks to their new marketing campaign in Asia. 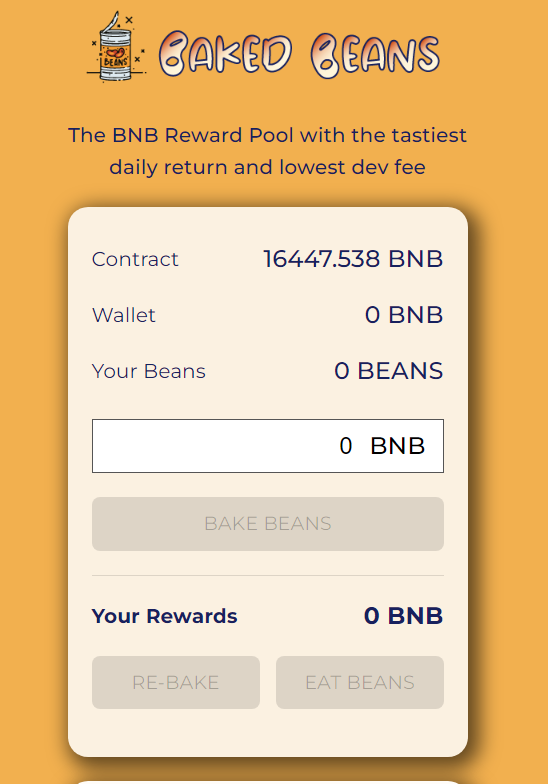 The downside is their UIX is kinda bland and until the total volume comes back up rewards are relatively low.

Another Miner is the Solar Farm miner, Now this miner is in pre sale of its own token and the contract volume for Solar Farm is less then 1k BNB at the time of writing this. Solar farm's community is very small too but growing. This project is very early and could yield good rewards for early entry. The UIX for Solar Farm miner is more intuitive then the Bakedbeans with a compounding calculator and a breakdown of what each section is.

I have personally put in some BNB into the solar farm miner. Using its calculator i should see real ROI in 6 days. I will be updating this article with my experience.

A start up giving out bits of knowledge and keeping the community up to date on our own development.

My perspective on what's going on in the market and what's to come with Geo-political influence.