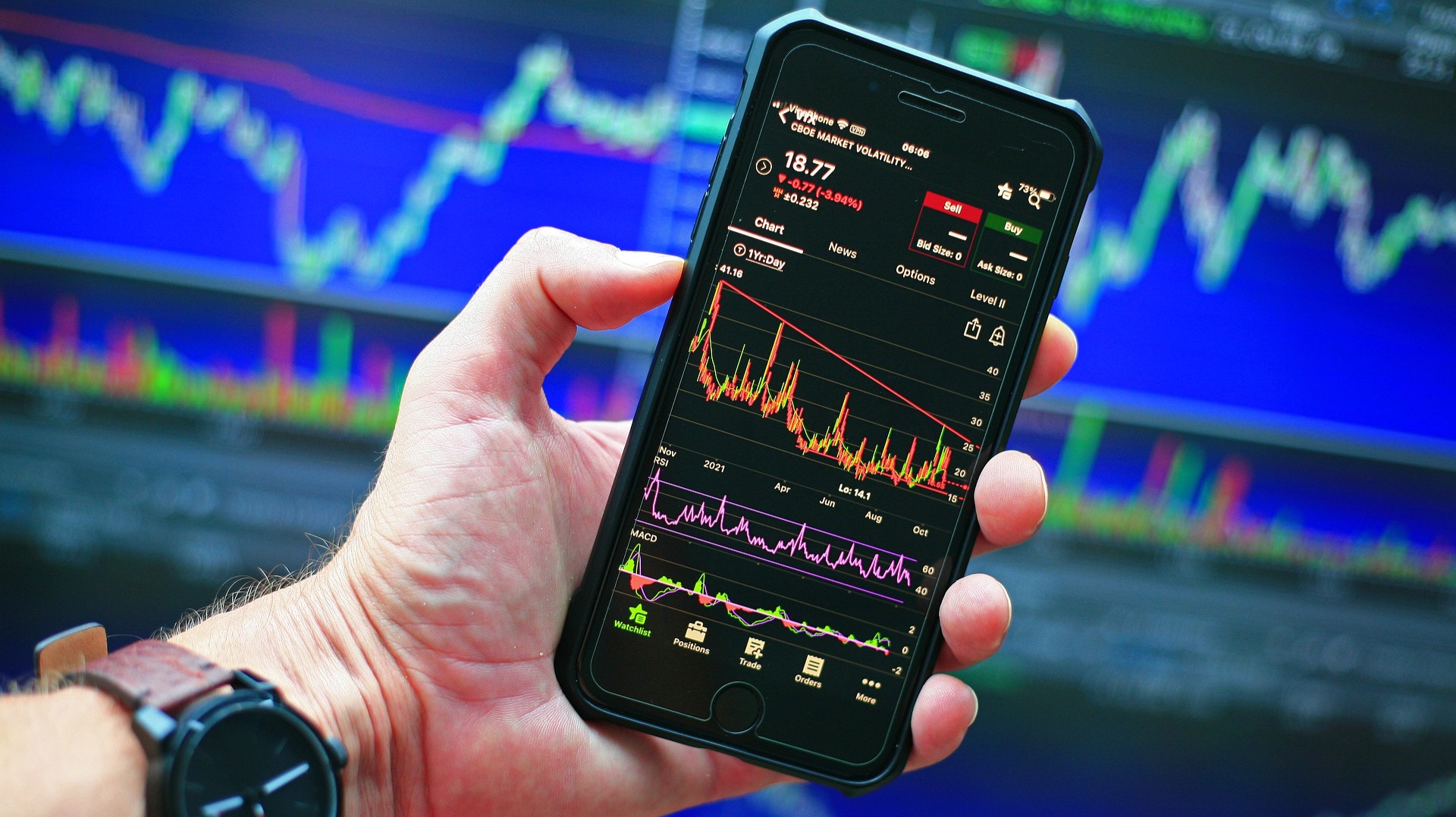 Crypto Crash! What has caused the January crypto plummet?

The crypto market is crashing hard! But what is causing this crypto crash?
Over the past few days the cryptocurrency market has been taking a nosedive.

Bitcoin along with the majority of the cryptocurrency market has seen decreases of around 20-40% within a matter of days. Over the course of January crypto has seen a few dips already, but this dip takes the cookie! Let’s have a look at a few causes of the crypto crash.

Cryptocurrency is infamous for its volatility, the peaks and the troughs are well-known to all within this digital currency universe. Those who have been trading in cryptocurrency and watching it for more than a year may have expected such a large drop to be on its way.

Around a year ago the market followed a similar pattern to what we are currently seeing. It is not financially stable for a cryptocurrency to continue growing in value without consequence. Regardless of cryptocurrency being different in many ways to fiat money, it still has a similar base complicity of needing to correct itself.

Since its peak in November, it has lost over 45% of its value. Bitcoin’s decline since that November high has wiped out more than $600 billion in market value, and over $1 trillion has been lost from the entire crypto market. 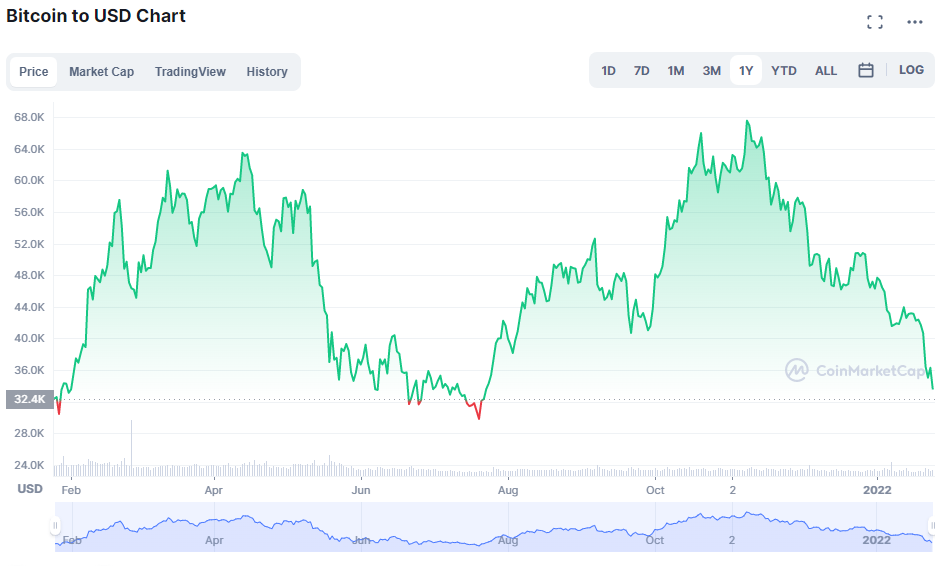 You can see below that over the past few days the drop in value has almost been vertical. This size of drop is not something that follows a standard correction trend, it is clear to see that there are other factors that have influenced this downward trend. 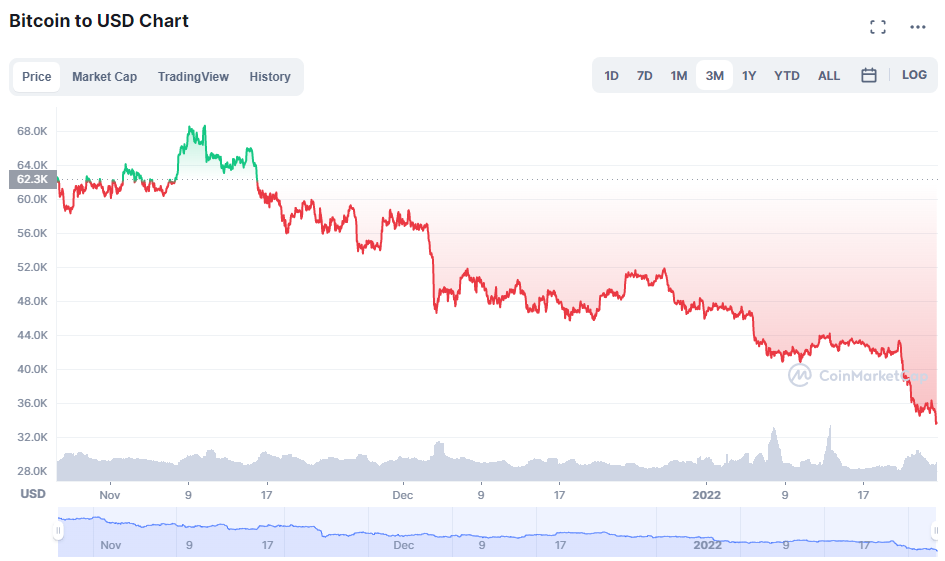 Some countries have embraced cryptocurrency, some are trying to regulate or control it, others want nothing to do with it. All the while the number of crypto users has been increasing at a steady rate. Whenever a country makes a positive or negative decision regarding crypto, the market values will often fluctuate to reflect this.

CoinTelegraph reported that on Thursday, Russia’s central bank published a report proposing a blanket ban on domestic crypto trading and mining. The report stated that the risks of crypto are “much higher for emerging markets, including Russia.”

However, later on in this article, Pavel Durov, founder of Telegram, said that the proposed ban on crypto would: “destroy a number of sectors of the high-tech economy.”

He added: “Such a ban will inevitably slow down the development of blockchain technologies in general. These technologies improve the efficiency and safety of many human activities, from finance to the arts.”

Russia accounts for about 10% of global Bitcoin mining capacity so this news hit the market hard and will be something that crypto traders/holders should keep a close eye on.

The stock market has also taken a hard dip over the past few days. Most of these dips are related to market corrections. The economy cannot facilitate endless increases in stock or crypto values, at some point the market will crash in order for it to rise again but at a steadier rate.

Do not worry about the crypto-verse! This is not the end, if anything this is a sign that good things may be to come.

AutoCoinCars once described the cryptocurrency market as a rollercoaster.

In many ways this is true, all that’s left for you to decide is if you are going to buy a ticket to get on the ride…

AutoCoinCars shares their thoughts on the latest news and updates in the world of cryptocurrency. From market volatility to new trends to general crypto news. We are here to share the facts and help you understand and feel informed about cryptocurrency. 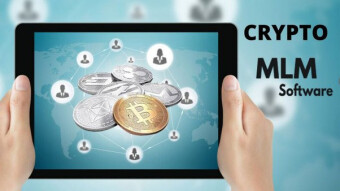