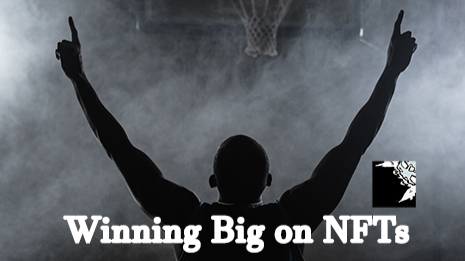 How to Win Big on NFTs Maybe Every Night

You're probably thinking this article is about how make NFTs, sell them on OpenSea or Wax, and make a lot of money doing so.

Or maybe it's about investing in NFTs, scoring that uber sale and then re-selling it for some crazy Bansky art price.

Seriously, what the hell is this article about then?

Yep, contests. They are the number one, bar none, way of scoring big-time NFTs at low cost, no cost, except for maybe your time. I've entered in about 5 contests this month alone and won two already. These events happen all the time, just about every three or four nights. However, you have to be in the right channels to know about them. Whether it's Twitter, Discord, Reddit or some other social forum, you have to find the right channel of talk to pick up on the contest timely.

A lot of times, streams are really good odds. One of the most generous has been General Discharge on Twitch. Regularly running Marbles games for various, semi-random contest wins, Discharge also does multiple pack drops and similar. Most of the wins are brand specific, but they are definitely worth real-time value. Usually giving away anywhere from 5 to 10 NFTs or NFT packs at a time, and the number of competitors are low. You don't win every instance, but compared to big drop contests with 10,000 entries, being one of 31 possibilities are really good chances of winning. Of course, the value of the win depends on your interest, the card's intrinsic value as well, and the market demand. Tonight, I did well, scoring an ultra-rare Warsaken NFT (Murdered Out variety). Going market rate is anywhere from $30-$100+. Not bad, not bad at all. 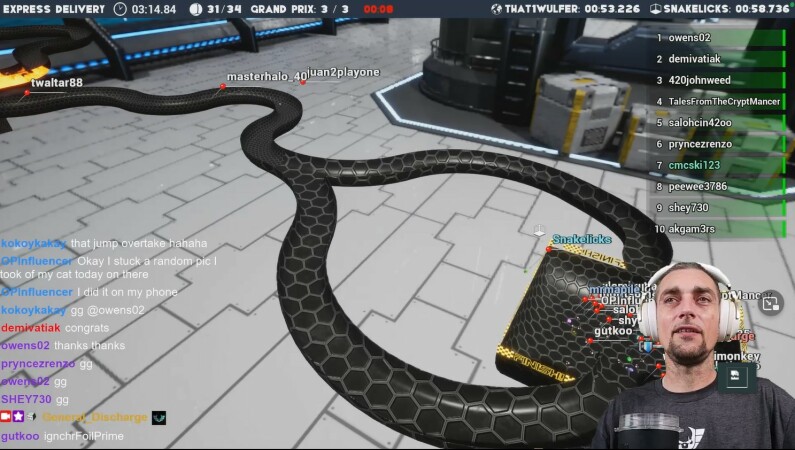 The bigger drops tend to be listed in Discord channels, usually as launches of collaborations or partnerships between various NFT projects. Wax projects tend to have the most of them. I have yet to see OpenSea contests, but I will admit I don't spend too much time in that arena as well, so I could just be clueless. Happens at least once a week.

Another big area for free NFTs of value, depending, tends to be just being involved in different NFT projects. CryptoMonkeys, for example, gives away NFTs just about everyday. Many of them go through a drop-bot that randomly gives away NFTs of different values. Most are common, but once in a while a big one comes along and, if you're the lucky person at the right time, you get a big score in the form of a rare NFT. CryptoMonkeys even has a legendary NFT still sitting out there in the drop bucket for some lucky dog. Warsaken is another example, oftentimes dropping rare and valuable NFTs in a limited number with special submit codes only available in the same Discord channel. Again, involvement pays off.

Have you heard of Dygycon? You should find out about it. Just about every session of the online convention gives you probably three to five NFTs for free, and some of them actually have some serious value. Most are promos, but even those can sell for a few dollars depending if you time the market right.

Finally, Twitter contests are an occasional prize. I probably have entered four times more than I've won, but they do show up with a win at least once a month for me. Nothing big, maybe a few dollars worth of an NFT, but it still adds up, and a lot of them I like to keep. Well, almost all. Naked Chris was a real odd one. 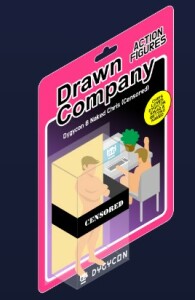 Cheers, maybe I'll see you in one of those contests happening. Just get your marble outta mah way!